The province of La Rioja, in northern Argentina, is characterized by its natural landscapes and its deep-rooted Catholic tradition. We take a tour of it. 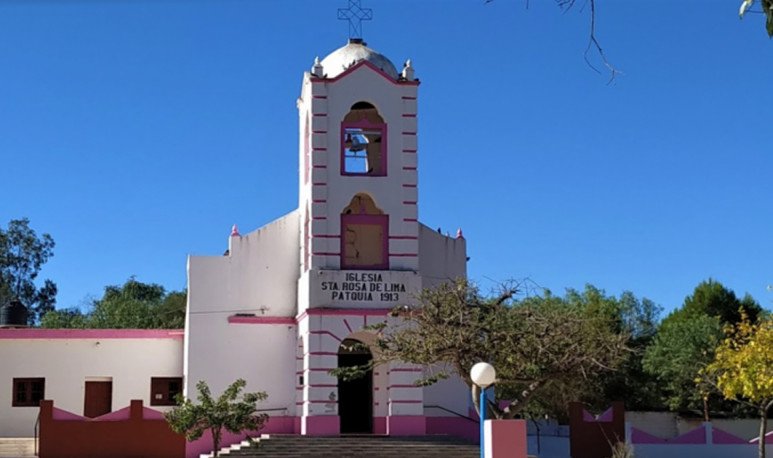 The religious circuits of La Rioja are the birthplace of legends, traditional and bring to a historical heritage of infinite wealth.

The Paths of the Catholic Spirit visit the Santo de Madera de Naranjo, the churches of the Iron Way, the ancient colonial chapels and the shrine of the Virgin of a Cirquero. The walk through these places, representatives of the Catholic faith from the very origins of La Rioja, allows to participate in incredible miracles and deep stories in which the divine merges and intertwines with the earthly.

The outgoing religious proposal in the provincial capital is linked to “Un santo de Madera de Naranjo”, a journey that tells the evangelizing story of San Francisco Solano, who with his crucifix, violin and prayer brief, managed to calm several indigenous tribes who threatened to destroy the city founded by Juan Ramirez de Velasco.

In the Convent of San Francisco de La Rioja you can visit the place where it is believed to be the cell in which he lived when he visited the city, and the “historical orange tree” that was allegedly planted by him. The architecture of this temple places us from the 16th to the 19th century, with the culmination of the Italianizing style in the province, taking us on a journey to the origins through murals that treasure the Foundation of the City of Todos los Santos in Nueva La Rioja. 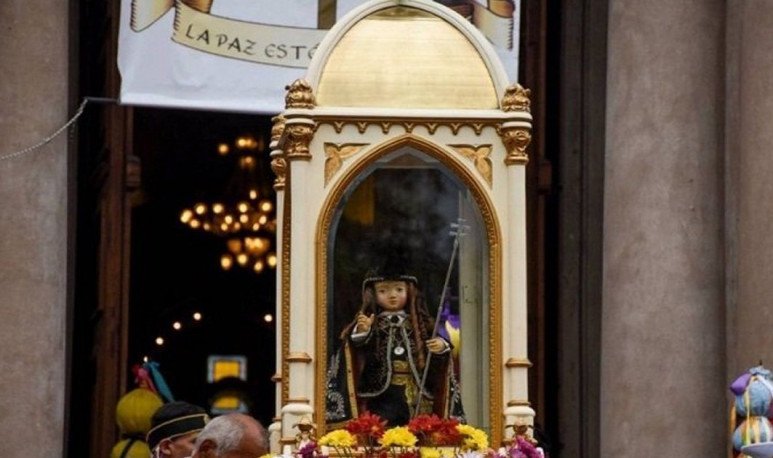 The image of the  Child Mayor  surrounded by priests and faithful at the “Meeting of God with the People” or Tinkunaco, the coronation of St. Nicholas and the construction of the minor basilica in honor of the Saint Patron, they allow us to see the footprints of a people who recognize in God the only power.

The churches on the side of the iron road are part of a route parallel to the railway tracks. With the construction of his route, he created the needs of each city, born around the station, begged at all times the divine protection of virgins and saints in their various invocations.

The legacy consists of Santa Rosa de Lima in Patquía and “the Hermitage of the Pastor”, who treasures the martyrdom of what was called Pastor de los Humildes, Monsignor Enrique Angelelli, in Punta de Los Llanos.

The temple of El Salvador, in the Old Square, the Virgin of the Rosary of Polco, declared a National Historical Monument, the Oratory of the Martyrs Gabriel Longueville and Juan de Dios Murias in Bajo de Luca are other rich examples of this heritage.

All the temples retain original sacred garments, liturgical ornaments in which the technique of tinsel or embroidery with gold threads stands out, and certificates of baptism of personalities from the political and institutional life of the province.

The ancient colonial chapels, distributed from north to south in the vicinity of the town of Chilecito, constitute one of the most interesting ensembles of this particular architecture destined to the proclamation of the faith. 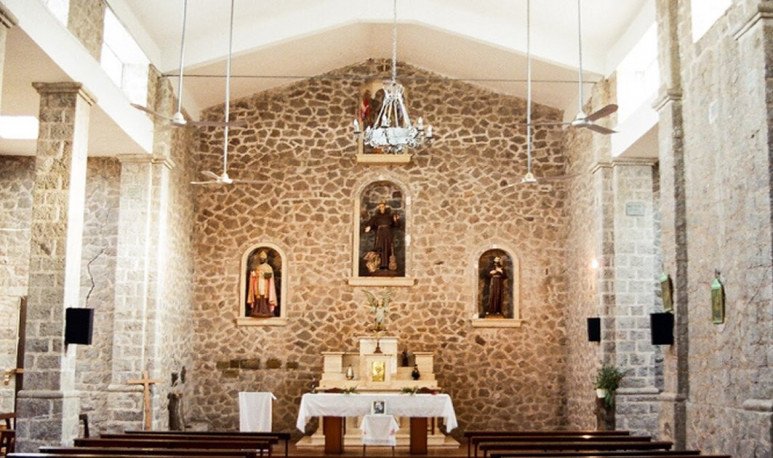 The temples, many of which have a heritage witness to valuable images of great artistic and historical value, still retain reminiscences of what indigenous settlements were and their anthropological richness.

The religious trip to the west of La Rioja revives the enthroning of “La Virgen de un Cirquero” in the name of the Virgin of Andacollo, which made the region one of the main pilgrimage sites in the province. The festive rites arouse curiosity about the appeal of the story of the tribute of its faithful through the dance of Chilean, Peruvian and Bolivian origin, which is repeated every year on December 26.

The oldest convent in Argentina

Traveling along the Ruta del Telar in Catamarca