La Mejicana, over 100 years of history in La Rioja

The mine has become a national historical monument. La Mexicana reflects years of development, stagnation and rebirth. 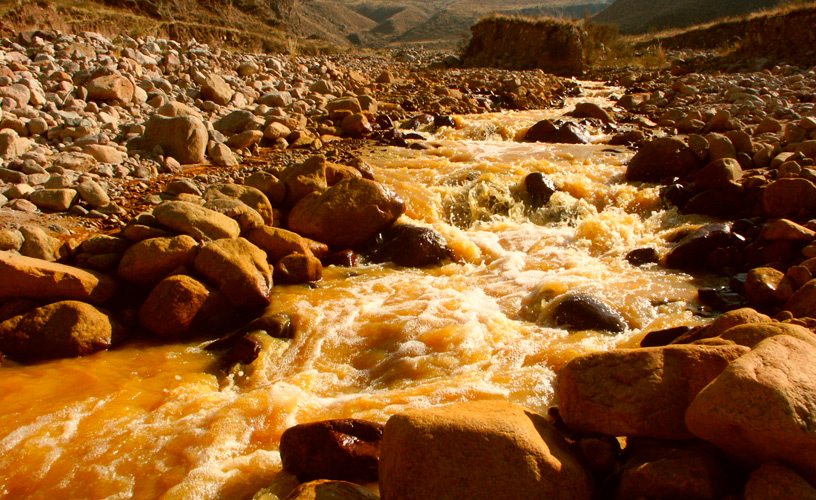 La Mejicana is a mine located at 4500 meters high, is located in the middle of Cerro Famigita and has become a historic site. To understand how a mine became one of the most important historical sites in the world, we have to go back to the early 1900s. Beginning in the 20th century, this place represented the boom of mining in the country and, above all, in La Rioja.

Between 1900 and 1930 English who managed the mining operation designed a cable lane that traveled 35 kilometers to the city of Chilecito. This system was used for the transfer of resources over a long journey. This masterpiece of engineering stopped in 1962 with the departure of the English from the province. The Renaissance of The Mexican

The work was abandoned, the history and evolution of La Mexicans seemed to be destined for perdition. But in the '80s the municipality of Chilecito took over the rail cable system and even declared it National Historical Monument on October 25, 1982.

The view of the place was enhanced, the engine of interest of many tourists was La Mexicana and the rail cable system, but not the only one. Alternative roads were developed to facilitate access with other vehicles. The production of vines, olive and walnut trees are economic revenues, but also a tourist attraction in the Antinaco Valley - Los Colorados. In addition, the most Argentine route of all passes through the place, Route 40. You can also visit Cuesta de Miranda, Chilecito and enjoy outdoor activities such as paragliding or hang gliding. But the spirit of La Mexicana is the admiration of nature and not so much an interaction with it. The place does not have all its roads enabled, as they are extremely dangerous. The ideal is always to be accompanied by a guide. It is a place to enjoy that unique energy that La Mexicana transmitted in until 1962 and today it does it again in a very different way.

The Baggins of the Good Vibration (Part 2)

The Baggins of the Good Vibration (Part 1)