We show you the charms of some of the villages of the Rioja coast, a destination that is definitely worth visiting... 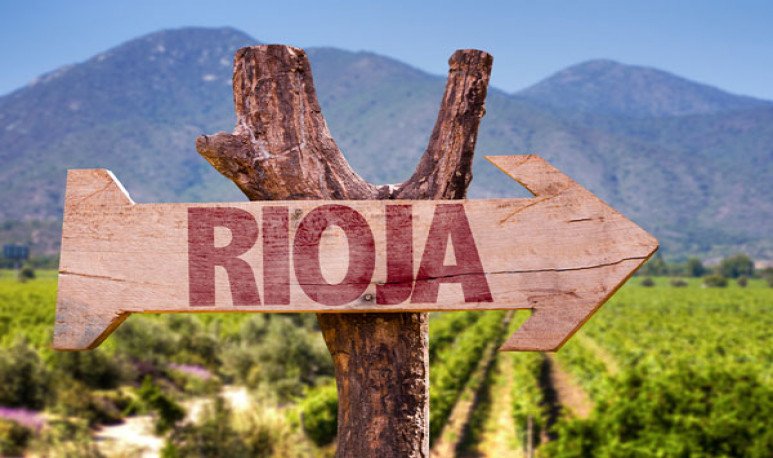 Unlike what its name suggests, the  Rioja coast is a path to 10 beautiful villages that allow you to get into the culture of this wonderful province. The circuit owes its name to the action of costing the hills in an unwavering peace and discovering the  stories  of its inhabitants...

Located a few kilometers from the  capital of La Rioja , the journey takes the provincial route Nª75 and you can visit 10 picturesque villages bathed by nature and intertwined with each other. Nowadays this area is considered a great  tourist attraction  ideal to enjoy the tranquility and silence.

These villages are religious and are dedicated to cultivation and production. The first of these is  Las Peñas  which has the Church of  San Rafael  , which was built in 1964. Complete the walk is adorable adobe houses that accompany the views of the Valley. This area is notable for  the Quesillo Festival  held every year.

Las Pichas is another beautiful place adorned by nogables and vegetables. One of the most recommended activities is to visit the  artisans'  stalls to buy some of the region's characteristic products such as flame blankets or vicuñas. Las Pichas is considered the folk center of dressage in the province of La Rioja.

The next town is  Chuquis ,  Pedro de Castro Barros was born here. Priest and politician represented La Rioja in the Declaration of Independence at the Congress of Tucumán in 1816. For this reason, the Castro Barros Historical Museum and Solar was built, a regional museum that preserves objects of the deputy. It is definitely worth stopping and getting to know this space.

Aminga  is the largest village and is the intermediate point of the route. Its main attraction is its main square where is the La Merced Church, which preserves its original  chapel  , and the Craft Market. Every 31 December Aminga celebrates the traditional Tunkunaco, also called the meeting of the peoples. These spaces also allow you to enjoy the warmth of its inhabitants who welcome tourists and visitors in a happy and respectful way.

We continue to  Anillaco  which is the one that differs the most from the rest. Because of its paved streets it is considered one of the  most modern  on the entire coast of Rioja. The birthplace of former Argentine president  Carlos Menen , who was also governor of La Rioja from 1973 to 1976 and then in 1983 until 1989. The ideal here is to taste a good wine or visit it on Easter to tour the Lord of la Peña, a rock formation to which the inhabitants find a similar profile to that of Jesus Christ.

Los Molinos  is another town that was named after keeping in its main square the rest of two flour mills from the 18th century. In this land the  Traditional Carnival of La Plaza  is celebrated surrounded by olive, plum, almond and quince trees.

One of the most beautiful churches is located in  Anjullón , the next town that also has a museum in the parish house, where you can see objects and books more than two centuries old. It follows  San Pedro  and finally  Santa Vera Cruz  located in the center of the mountain and last resort of the Rioja coast. Living nature and history are the right words to describe this locality. It also has an  architecture worthy to admire  for those who dress it, among them the most striking is the  Castle of Dionysus  . A hidden gem say to admire in the  Cuyana area.