Learn about the history of Naicó, the village of La Pampa with fewer inhabitants that became a tourist attraction. 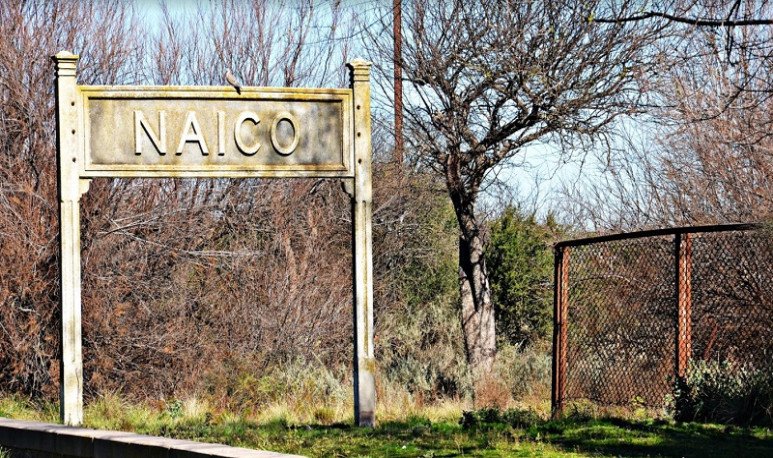 With the  arrival of the  railway   to the country (which at that time will be was constituting as such) the  proliferation of urbanizations along the roadside  was enormous. When the  service stopped working , the exodus from small and medium  towns  to the surrounding cities was a demographic phenomenon worth appreciating. We tell you the story of  Naicó , town of  La Pampa  that despite being  the least populated in the province and having three inhabitants! is a tourist point that is sought to revalidate.

The almost abandoned town was founded in 1911 and is located 45 kilometers from Santa Rosa, within the Toay department. Pampeans who comb gray hair remember that  Naicó had more than 600 inhabitants , a police station, a court, a hotel and a promotion commission.

“Co” means water.  Naicó means “spring water”  or “running water” and it is estimated that the name is for certain fields in the area that have surgents of water  . It is believed that the Aborigines had located those places they call tajamars. The area  lived Volga Germans with ranquels  and there is an indigenous rake crossing the fields. 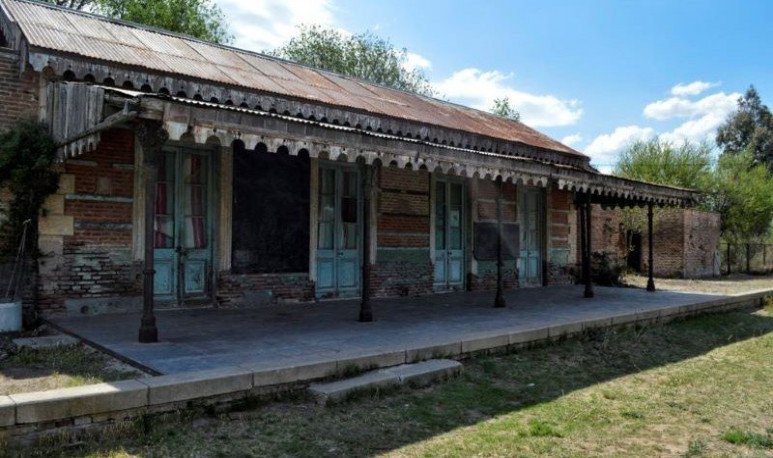 The  village knew how to have a very important club : Club Deportivo Naicó. The train station was of particular relevance because it was linked to  Luro Park.   The prosperity in the area was such that Naicó had three sawmills and, from the forest,  the hacheros drew firewood for much of the country  . But when the first gas pipelines were built, firewood began to be exchanged for gas and  when the railway service ceased, it was a hard blow that Naicó could not assimilate.

In the last time, the government of La Pampa installed  interpretive signage in Naicó . Some sites of historic importance are the conventillo, the railway station, the square, the School No. 80, and the Ramos Generales Warehouse. A sign was also placed on Cerro de la Virgen and a map of the site.

The aim of this action is to value Naicó to make it a relevant tourist attraction in the central corridor of La Pampa. In addition to government actions,  there is a hostel  (Naicó hostel). Its owners point out that  there are not a few tourists who reach the town,  attracted by its history and by the remains that the place retains from past times. The Naicó hostel is located in the middle of the caldenal, in  the heart of hunting  in the province, full of red deer and wild boar, and surrounded by hunting grounds. The idea, they say, is to bet on the   tourism  of estancia .

Hostal offers accommodation, horseback riding, guided walks to the village and a swimming pool in the summer. In addition,  for the youngest there are also activities : gathering eggs, feeding the goats and eating horses; all experiences typical of life in the countryside.

The visit to  Santa Maria de La Pampa on the Cerro de la Virgen  is one of the must-see walks. Formerly the townspeople had it as a lookout point. History indicates that a neighbor in the area installed that image there in honor of his deceased sister. Spirituality is also present, and  some say that there were two apparitions of Our Lady on the same hill . The image located there is the work of the Toayan artist  Raúl Schabb .

I felt the heartbeat of the Caldenal