Home Travel La Pampa In the West not everything is flat

In the West not everything is flat

In the collective imaginary, when we talk about La Pampa we imagine it flat. However, a large part of the province has elevations ranging from 300 to almost 1200 meters. Discover them. 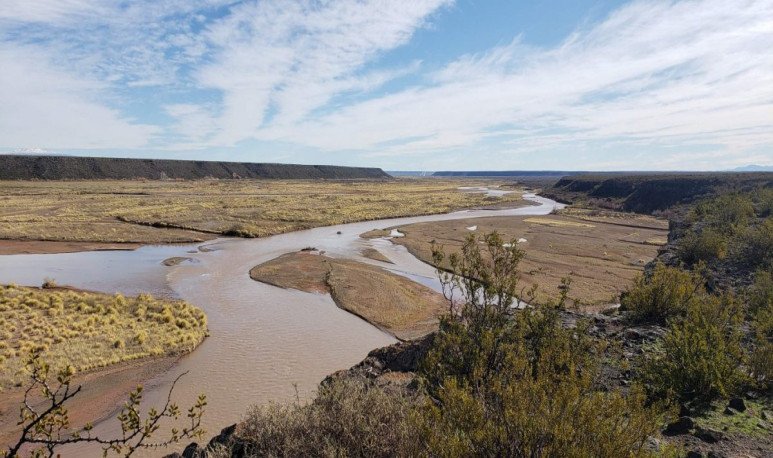 The so-called West Zone of the province of  La Pampa  has an amazing variety of scenarios, with plateaus, volcanoes, springs and caverns that make up a different scenario.

It could be said that this tourist region has the greatest diversity of landscapes in the province: river, plain, bardas, hills (many of them extinct volcanoes), caverns and springs, where you can take walks or horseback riding along stone trails. Within this region is the Payunia Pampeana, a volcanic area that the province shares with Mendoza.

On the crossing of RN 151 and Provincial 10, we find Algarrobo de Agua, a small town with a beautiful waterfront on the Atuel river. It has a spa and where there are recreational and sports activities. The name comes from an old story, which says it was in a carob, which grew up at the door of the police station, where an eagle went to land. The strange thing about the situation caused the tree to be identified with that fact.

The city offers a circuit called “Traces of the past”, which runs through the town from its foundation on February 5, 1889 until the present day.

A few kilometers away, and as evidence of volcanic activity, there are large eroded walls called  bardas . The wind has punished these geological formations, turning them into plateaus that cut the landscape. From these terraces you can see the enormity of the Pampas West. It's worth climbing up to them. It is possible, when you reach the top, to see a blackberry eagle, painted in the sky, sustaining itself meek, in the current generated by the wind. In that place the Pampean poet Julio Domínguez, known as El Bardino, was born in the estancia La Blanca. A sign at the top of the fence reminds him.

An option of rural tourism is the Don Pascual tourist stay, with accommodation, typical cuisine and horseback riding or hiking through beautiful landscapes.

The town of La Humada is considered to be  the roof of La Pampa,  because it has the most important elevations in the territory. The ascent to Cerro Negro is signposted and its difficulty is low. From its top you can see the iconic Agua de Torres elevations and the Los Peralitos mountain range of 1300 meters above sea level. These massifs are extremely attractive for those who enjoy hiking. Its peaks are usually covered with snow even in summer, further highlighting the beauty of the landscape.

In the place there is a provincial reserve where the jarilla, the manca horse and the piquillin abound. To them are added isolated individuals of carob in the soils sectors with higher humidity. The wildlife of the reserve includes several native species of amphibians such as the escorcito, the mountain frog and the big toad. There are also reptiles like the lizard. The Patagonian ferroncito, the big chirquincho and the gray fox are observed.

Birds are widely represented. Among the raptors, specimens of common harrier, chimango, carancho and colorado falconcito have been observed. The singing birds include some showy species such as the yal, the common diuca, the monterita de collared, the verdon and the small and collared pepiteros, among others

Freshwater springs and endless horizons make Puelén an ideal place to discover a different Pampa. Volcanoes, springs and hidden caverns such as the Halada cave, are postcards from the Payunia Pampeana.

Recently, a significant amount of fossil remains of animals and vegetables, with an antiquity of 50 million years, were found in the vicinity of the town, in the eastern slope of the Sierra El Fresco. 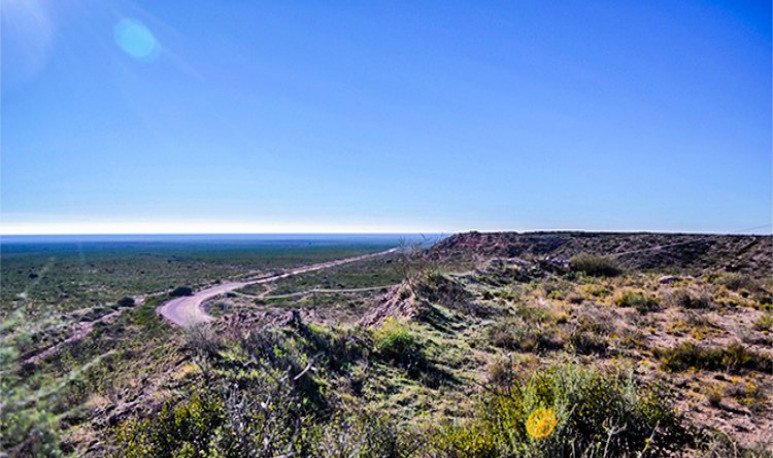 On August 19, 1882, 20 kilometers from Puelén, military and natives clashed in the vicinity of Cerro Cochicó, in what was called The Battle of Cochicó, ending in this way, in the Territory of Central Pampa, the Conquest of the Desert. At the top of the hill a plaque recalls that fight.

The chief who commanded the Tolderia installed in Puelen was called Puelmanc. A moving popular story refers to the captive (wife of the chief) named Petronila Pérez De la Cruz. It is said that when the battle ended, she did not want to leave the place because they wanted to take it away from their children.

What is special about the land of Cawel