La Pampa is full of little jewels worth knowing. 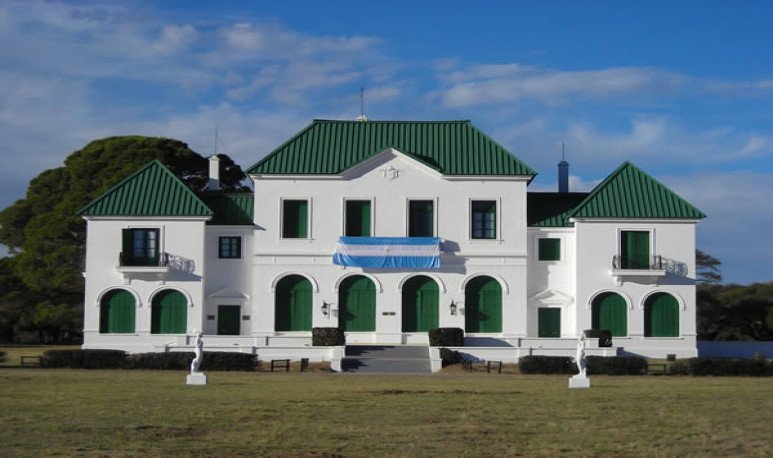 By: Gabriela Saavedra
The province of La Pampa is, at a certain point, a mystery. For some, it's just a stop on trips to the south of the country. But those who don't take the time to get to know it are missing a lot: La Pampa is full of little jewels worth visiting. Let's talk, for example, about the Parque Luro Provincial Reserve. Located a few kilometers from Santa Rosa, the Reserve is home to the spectacular roar of the deer, which occurs every year between March and April. During the rutting season, the big males compete for the females and the harem, and they do so by means of bellows that are heard all night long. Here, too, a forest of the main native provincial tree, typical of semi-arid zones, is preserved: the caldén. As if that weren't enough, the Parque Luro Reserve hides nothing less than a castle: in the middle of this landscape full of caldenes stands out a luxury mansion from the beginning of the 20th century. It belonged to Pedro Olegario Luro, who was a typical exponent of the spirit of the men who belonged to the so-called Generation of 80. With an intense cosmopolitan eagerness and clinging to an ideal of indefinite progress, Luro deposited in these lands all his expectations aimed at building the largest hunting ground in the world. The house is intact and you can take guided tours to get to know it a little better. Who else is going to stay a few days in La Pampa the next time?

Nature in all its splendour

A submarine worth seeing