The unique show offered by whales will begin this weekend in Peninsula Valdés, Chubut. 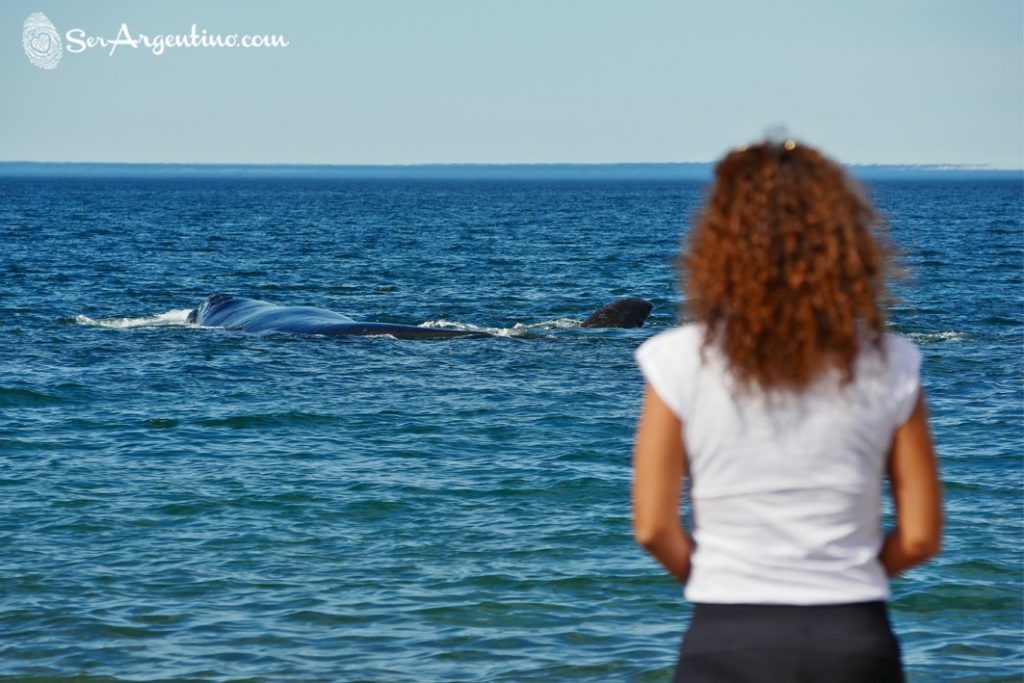 The whales are already shown on the Chubutenses coasts of the Valdés Peninsula. They are ready to be protagonists before the eyes of thousands of tourists who will arrive to this protected natural area. On June 15, the season of sighting on board from Puerto Pirámides will begin.

This was announced by the Minister of Tourism and Protected Areas of Chubut, Néstor García. In addition, he said that "the days 29 and 30 of June will be the official opening of the season. With an agenda full of activities and the participation of the entire region ".

The official added that “we have a presence of whales that allows us to open the season next weekend, which is long. That is why it will give more options for the arrival of tourists.”

The official described that “whales can already be seen on the shores. But it is only from Saturday that the sighting begins.”

Meanwhile, for the official opening of the season, there will be many activities in Puerto Pirámides, the only town located within the Valdés Peninsula, declared a World Heritage Site by Unesco.

“ There will be artistic shows, artisans, producers and gastronomy from all over the Peninsula Valdés region. With an agenda that we will close in the next few days,” García added.

“ It will be two days of homage and promotion of one of our greatest natural and tourist resources. We will organize them together with the municipality of Puerto Pirámides, with the participation of private providers and residents. Because the idea is that everyone will come to enjoy,” he added.

Southern right whales arrive on the coast of Peninsula Valdés to fulfill a new breeding cycle. Females giving birth to their offspring, adult females and males arriving to mate, socialize juveniles and other adult females bringing with them to the breeding for weaning.

Whales do not form herds, but move in solitary form. But they can be seen in couples of copulation or mother-child. As they jump frequently, they become a unique attraction.

In addition, they show their huge tail out of the water for a long time, when not hitting the surface with the fins. This causes “explosions” of sea foam.

“ Watching the whales is a unique and unforgettable experience. I say this because for years I was in the team of goalkeeper,” Garcia explained.

“ With them I learned to respect the times of huge mammals to approach. Seeing them in silence and knowing how to wait for the approach or acrobatics of whales is something necessary in a sighting,” explained Néstor Garcia.

The service is provided by six companies that depart with specially qualified boats and monitored by the Ministry of Tourism. To perform what is called “sighting”, that is, a process of approximation to the specimens. It lasts about an hour and a half.

Peninsula Valdés is located at the northeastern end of Chubut. It is distinguished on the map by its outline shaped like a “fungus introduced into the sea” given by the San José and Nuevo gulfs.

Above the latter, located on the south side of the peninsula, lies Puerto Pirámides. It is a small town mounted around the tourist activity that unfolds around whalers.