They are the two finalists of the competition of the 7 Natural Wonders of Argentina. 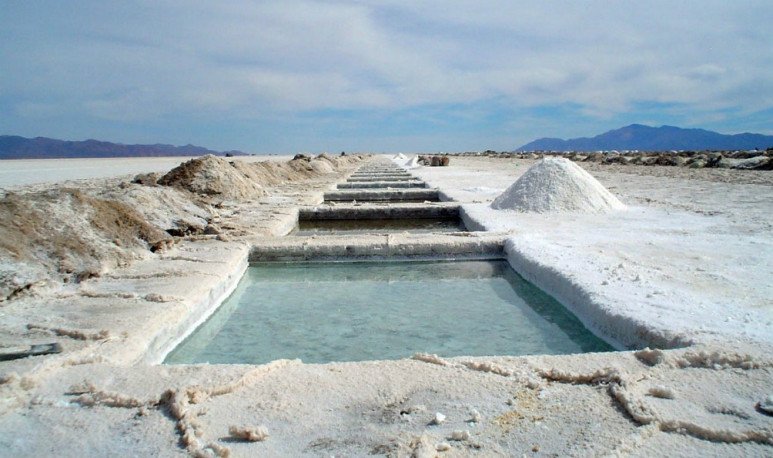 The Serranías del Hornocal, majestic landscape of the Quebrada de Humahuaca, and the Salinas Grandes, nestled in the heart of the puna, are the two finalists of the competition of the 7 Natural Wonders of Argentina -which will have its definition on May 7th, which cause the astonishment of tourists who visit them.

The Serranía del Hornocal, which is located 25 kilometers east of the historic city of Humahuaca, is reached by provincial route 73 with large vehicles and is the natural boundary with the eastern valleys of Jujuy.
“ It is an imposing hill, which we, as travel agents, say that it causes the same sensation to see the Hornocal as the Perito Moreno Glacier or the Iguazu Falls, because of its natural immensity,” said Télam, Andrés Cussi, a bradeño worker in the tourism sector.

This imposing landscape stretches for approximately 10 kilometers and reaches 5,000 meters of altitude, being the second highest hill in the department of Humahuaca, after Cerro Colorado in the town of Caspalá.

Both visitors and villagers call it as the hill of 14 colors, as a comparison with the seven-colored hill located in the heart of the village of Purmamarca.
Also, in some registers of native explorers this place is defined as the hill of the 33 arches on geological formation that is estimated to be about 130 million years old.

Due to its beauty, it is one of the favorites of visitors and is chosen for various national and international audiovisual productions.
When you reach 4,350 meters above sea level you will find the main viewpoint, and later, after descending to the lowest part, there is the second space to appreciate the gigantism of the hill and at the foot of it you can see an archaeological site which is part of Qapac Ñam.
Hornocal has had a steady growth in tourism: in high season they arrive to visit it “more than 500 vehicles per day,” said Cussi.

The place is currently managed by the local indigenous community, who charge an entrance voucher and are responsible for the cleaning and maintenance of the area.
The other Jujuño site that marvels are the Salinas Grandes, a vast white landscape located at 3,600 meters altitude, between the boundaries of Salta and Jujuy, which in October 2017 were recognized as one of the “17 Most Wild and Beautiful Places in the World” by National Geographic's portal.
The beauty of the Salinas Grandes lies in its immense salt plain, which is extracted in a traditional way, whose exploitation in pre-Hispanic times was established firmly, either for self-consumption or for commercial barter.

Located 135 kilometers west of San Salvador de Jujuy, Salinas Grandes have a great tourist potential for which there are improvements in the services provided by entrepreneurs from native communities.
“ Almost 80% of the people who come to Purmamarca, including tourists from all over the world, take a walk through the Salinas, so they must climb the Cuesta de Lipán,” said Telam the commissioner of that locality, Oscar Tolab. for whom the election of the Salinas Grandes among the 28 finalists of the 7 Argentine Wonders, “is a great satisfaction”.