Jujuy in northwestern Argentina is a fascinating labyrinth of culture, gastronomy, history where the traveler's mind finds unthinkable answers. 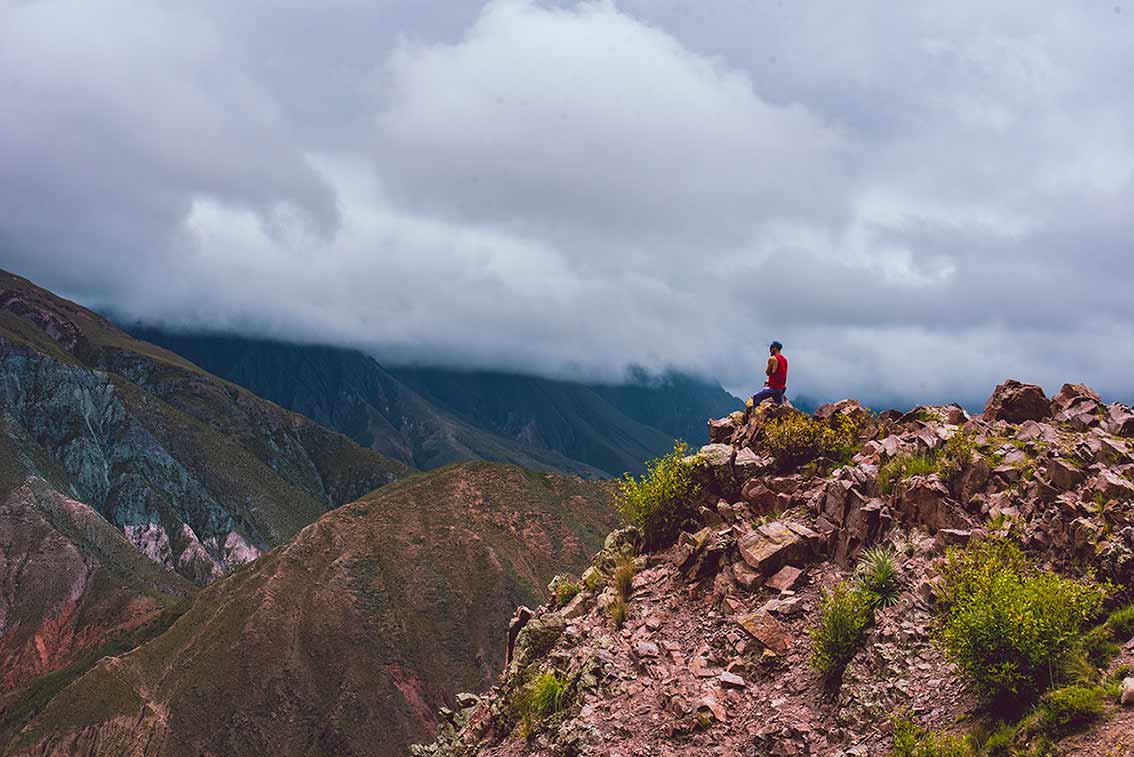 It often happens, especially to those who only imagine their holidays outside the country, that when they are told about Jujuy they think in the Quebrada de Humahuaca. However, this province, in northern Argentina, is much more than that Cultural and Natural Heritage of Humanity. It is a district filled with natural wealth , culture and history. It has areas that are truly worth knowing. That's why we suggest you take a trip to Jujuy, at least once in your life.

And on that walk you will find its gastronomicheritage. In the main square of each village, an attractive food market will dazzle you. There they can be obtained: from healing yuyos, to fruits, vegetables and an exquisite meal by step. Like the soup they call calapurca, a preparation that is cooked by introducing hot stones into the pot that prepares it. Or tictinchas, a spicy stew of choclo, charqui, papines and other ingredients. Also the Lenten peach sweet, made with a late variety, much smaller than the usual ones, which is so called because it is harvested in the season of Lent. And to drink, the ulpada, a drink made with water, corn flour and sugar. Jujuy maintains its ancestral traditions in gastronomy.

We suggest you buy some of that at the fairs and then sit down and taste it with your eyes closed. Have full assurance that you will transport mecenturies ago, the flavors will embrace you inside and you will understand the nature of that village. And if you are looking for something different, we suggest that you stay at families, you will understand their idiosyncrasy. They'll invite you to work in their garden, milk goats and llamas. And, in the evening, you will enrich yourself with popular stories and legends in the heat of a stove. Rural communitytourism, as it is called, is a tourist alternative that achieves, in Jujuy, an unforgettable experience.

You can also make a caravan with flames. This indelible activity will take you to know inside the so-called caravan world. H