The feeling you experience when you are facing the Salinas Grandes is difficult to put into words. 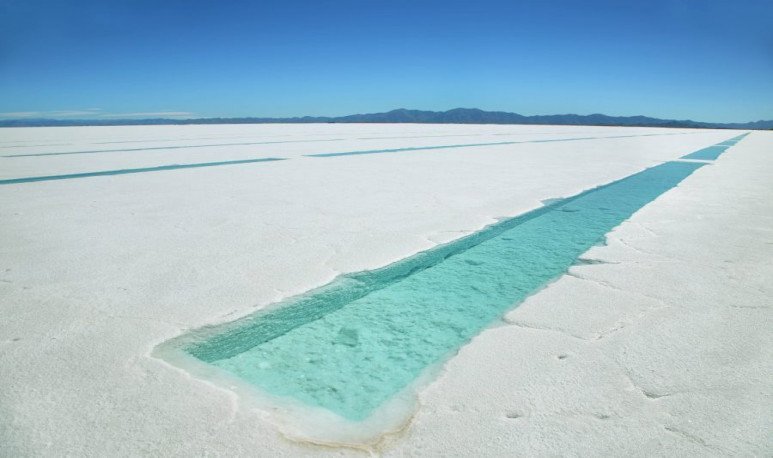 By: Gabriela Saavedra
The idea of visiting a saline, at first, may not be so attractive. However, one goes because they tell him it's worth it and what they told him has nothing to do with what is in front of his eyes: an immense white plain that reaches the horizon. Simple and mobilizing, the feeling experienced when facing the Salinas Grandes is difficult to put in words.Located on the border between Salta and Jujuy, in the Altiplano, the Salinas Grandes can be reached both from Salta (via Quebrada del Toro) and from Jujuy (climbing the Cuesta de Lipán). The maximum point of the route is 4170 m.a.s.l. It is an imposing basin full of sediments that have been accumulating for 10 million years. The infinite white and the pools create a stripped and captivating environment, in which we feel alone in the face of immensity.Las Salinas can be visited throughout the year, but the best time is between April and December, since in January, February and March they can be flooded, which complicates the route. A classic from the north of Argentina that you should not skip from the list for your next trip.

A gift for the eyes

The force of nature