Home Travel Jujuy In Jujuy this year there is carnival

Jujuy will avoid major mobilizations in the carnival so as not to apply restrictive measures. 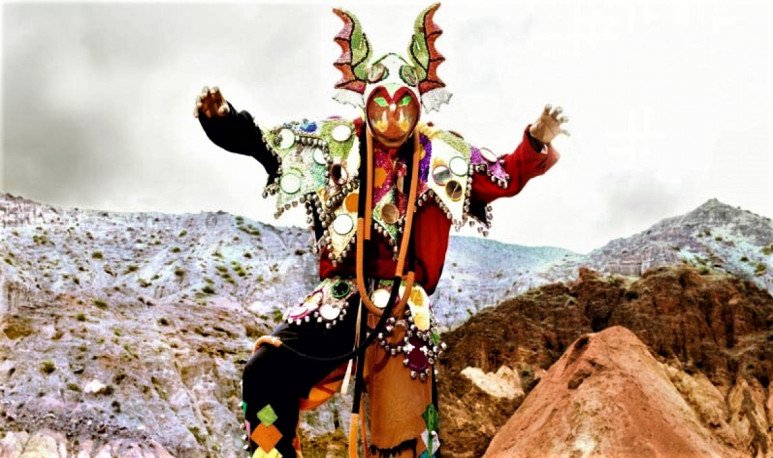 The Government of Jujuy will control the carnival in order not to ban this traditional and cultural holiday, with measures that tend to avoid mass events, aimed at both the comparsas and tourists and neighbors to ensure sanitary conditions against the coronavirus.

Without the traditional “descent de los diablos” of Uquía, in Humahuaca, which was suspended, and the prohibition of dances and mass events, the parseros will only be able to participate in the chaya del mojón, the dig up and the burial of the carnival.

The authorities seek that the holiday, as a cultural event, can be preserved beyond the pandemic, as well as the activity of the gastronomic and hotel sectors, but all subject to restrictions that will be implemented since 11 February.

That day is celebrated on Thursday of Comadres, the anteroom of the carnival, when the jujeñas comadres gather to share their song to the sound of couplas. 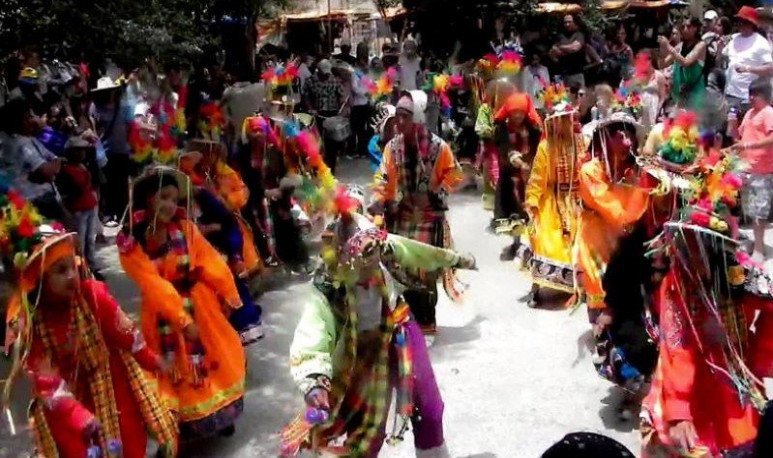 “We don't want to have a carnival with a lot of people and then have to take restrictive measures. We control it, but we don't ban it,” Jujuy's Minister of Culture and Tourism, Federico Posadas, told Telam today.

In this context, to travel between the Jujeñas regions during the carnival, people must have a hotel reservation, as well as tourists entering Jujuy, in addition to the Summer Certificate.

All tourist activities operate in Jujuy, under biosafety protocols and, except La Quiaca, all municipalities offer their circuits, walks, parks and natural monuments.

“We are taking all the funds so that we can work normally also after the carnival,” said the official, adding that “it is about taking care of this precarious situation that we still have, but at the same time show that we are a safe destination nationwide.”

According to the protocol for Carnival, the comparsas will have a maximum limit of 20 participants -registered in a list-, they will act only on the days previously reported and may not exceed one and a half hours each activity, while the public may exceed 100 people oacute; it in open places.

In this regard, the president of the Los Alegres de Uquía comparsa, Waldo Mendoza, told Telam that “for the dig up of the carnival we will do something similar to what was done for the chaya del miljón on January 1, where there were only 20 people.”

“It is avoiding the crowding of people in the pillars to avoid fines too,” added the head of this comparsa, which every year stars one of the most anticipated events of the Carnival, which is “the descent of the devils” of the hills, a tradition that goes back to 1942.

All participants of the Carnival celebrations must use protective elements such as beards and alcohol, in addition to preserving the distance of at least two meters, and the presence of people with confirmed symptoms or cases of Covid-19 and close contacts with them will be prohibited.