In Jujuy, Quebrada de Humahuaca is undoubtedly one of the most visited destinations by tourists. We invite you to meet her. 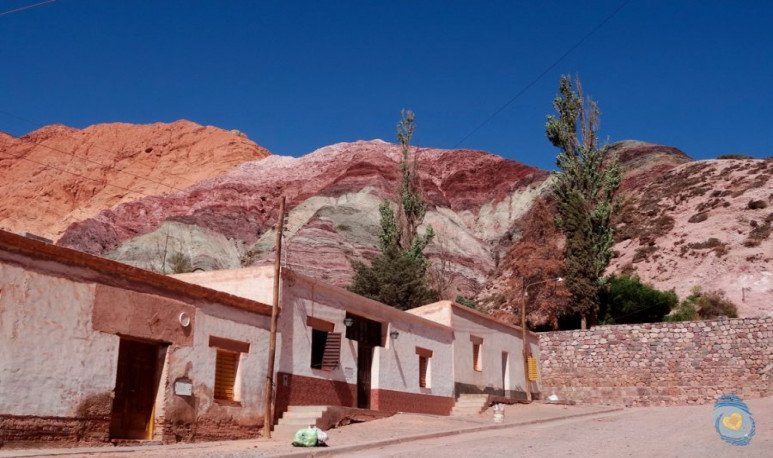 A land rich in history and traditions, many of which date back to pre-Columbian times. Visitors can thus enjoy its colorful festivals, exquisite  wines  and meals. It is also possible to purchase fabrics made with very fine flame wool.

The Quebrada de Humahuaca is an extensive mountain valley with an asymmetrical profile of 155 kilometers in length. It is located in the northwest end of the Argentine Republic, in the  northern region of Argentina . It is a patrimonial system of exceptional characteristics.

Over 10,000 years, this Andean valley has been the scene of much of the cultural developments in the region and the neighbouring countries of South America. Its history ranges from the installation of the first hunter villages, about ten millennia ago, until today. In this sense, the Quebrada de Humahuaca has functioned as a permanent route of interaction, linking distant territories and cultures. From the Atlantic to the Pacific and from the Andes to the southern plains.

The Quebrada de Humahuaca constitutes, by way of a true system, a cultural itinerary of extensive historical journey. This has significantly influenced the cultural configuration of its own space and gave rise to a syncretism. With its own personality, it is reflected in his material heritage testimonial and other intangible values.

In 2003 the Quebrada de Humahuaca was declared a World Heritage Site by UNESCO in the Cultural Landscape category. 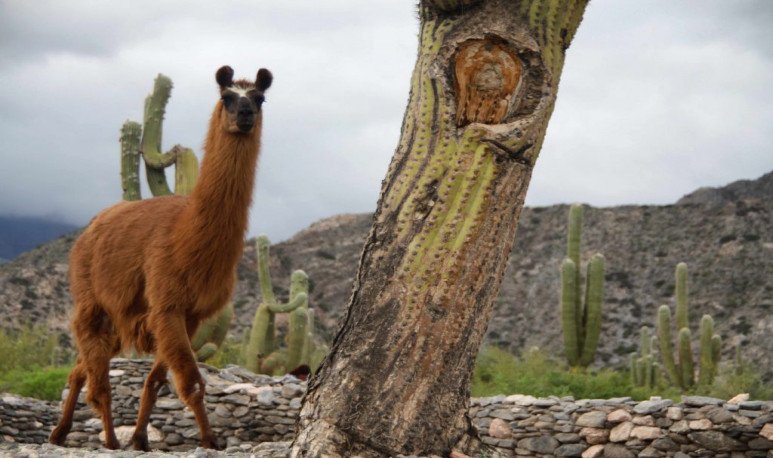 What to eat while we trekking

Tupungato: a must-see in Mendoza

New refuge for Active Tourism in the Calchaquíes Tucumanos Valleys

The tenth edition of Iguazú arrives in concert