Home Travel Jujuy A new attraction of the Puna jujeña

A new attraction of the Puna jujeña

In the province of Jujuy is added as a tourist attraction a center with archaeological remains of the region. 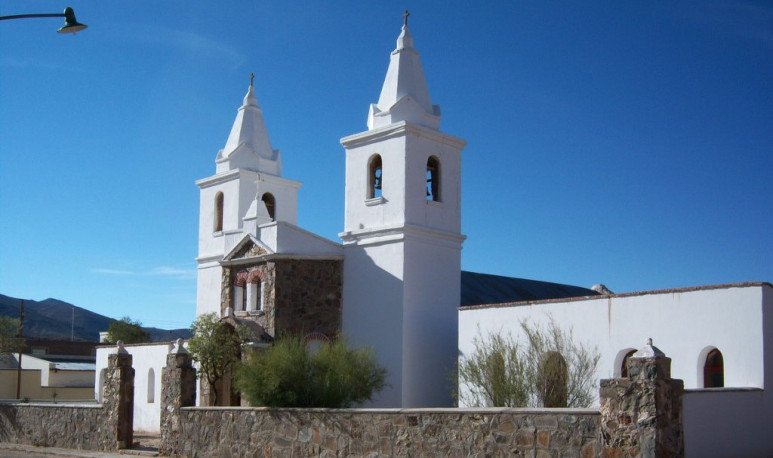 La  Puna jujeña , is undoubtedly one of the regions with the greatest archaeological riches in the country. Recently added to the joy of visitors an Interpretation Centre where they will be exhibited from expressions of rock art to important findings, like a mummy about 9,000 years old.

A few kilometers from the visited Salinas Grandes, the Centre is located in the town of Abdon Castro Tolay and was built within the framework of the Tourism Corridor Development Program of the Ministry of Tourism and Sports.

This new Centre will be integrated into the tourist circuit of the southern area of the Jujuy Puna and will become  “an attraction to discover the incredible villages of the region with offer of rural and community tourism,”  Jujuy Minister of Tourism Federico told Telam Inns.

The official also explained that the construction was completed with an investment of 37 million pesos through a loan from the Inter-American Development Bank (IDB).

On the other hand, Jujuy Tourism Director Sandra Nazar said the Interpretation Center  “will exhibit and value archaeological vestiges and rock art in the area, which is one of the most important in Argentina in that regard.”

He stressed that there will be the 9,000 year old mummy found by a Conicet team in the village of Abdón Castro Tolay at the end of 2018, although it will only be exhibited when the relevant studies finish.

In the showrooms, visitors will be able to delve into the entire history of the region, the meaning of stone engravings, among others, all with scientific information written in a friendly way, which will also be translated into English and French.

With a design integrated into the landscape, the space also has a gastronomy area at the service of tourists and another for sale of handicrafts, as well as a viewpoint accessible on its terrace.

The aim is for the visitor attracted by the Interpretation Centre to spend the night in Abdon Castro Tolay to continue getting to know the Puna and the next day travel to Sausalito, Alfarcito, Rinconadilla, among other towns.

To reach the village, from Purmamarca you must take the RN 52 until you pass for about thirty kilometers the Salinas Grandes and reach the intersection with the RP 75, through which you have to advance about 13 kilometers further.

In addition to tourism purposes, the Centre also aims to be a space for the development of archaeological studies, which in turn integrates a laboratory area to facilitate the work of researchers.

Four places you can't miss if you travel to Jujuy

Marine World, book before it runs out

Argentina, among the 25 worldwide destinations according to National Geographic