La Quebrada de Humahuaca is full of small treasures that are worth discovering. We tell you 5 of them. 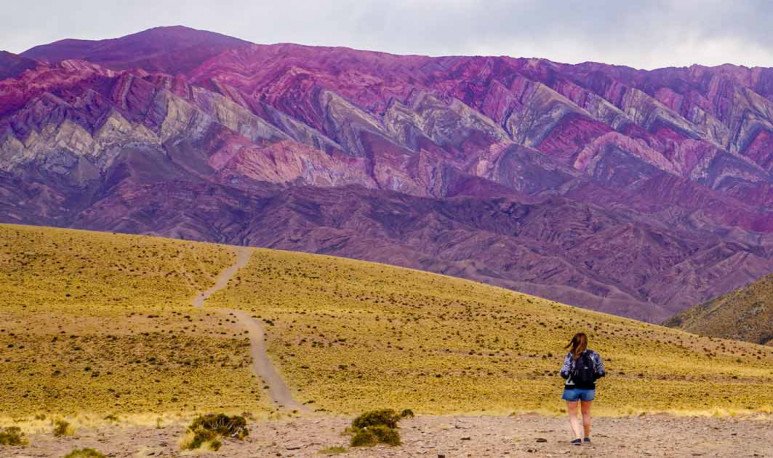 Purmarmarca,  Tilcara  and Humahuaca are the obliged destinations of the Quebrada de Humahuaca. This beautiful valley among colorful mountains that runs along 150 km in the province of  Jujuy , however, is full of small treasures worth discovering.

Today we leave you 5 safety pins from the Quebrada de Humahuaca.

It is an old farmhouse, a cart pole, built in 1772, at the time of the Viceroyalty of the Rio de la Plata. Halfway between Purmamarca and  Tilcara , Hornillos was a must for those who embarked on the journey between Potosi and Buenos Aires. There is a historical museum that gathers valuable testimonies of our past. In the property, where there is an agricultural experimental station, you can camp.

It is a small and picturesque village on the banks of the river. It stands out for its production of peaches. Huancar de Juella is a few hours walk away, with some of the highest dunes. Very close to the village is the Pucará de Juella, an important archaeological site with ruins of an ancient village omaguaca.

In the village of Uquía we can find the church of San Francisco de Paula. It shelters inside a surprising treasure: one of the only two collections in the country of Ángeles Arcabuceros, paintings made in the 17th century by indigenous people from the Cuzqueña School.

It all started when Clara and Hector Lamas met a group of tourists who had lost their transport. Faced with the cold, they were accommodated one night at home: thus was born a rural community tourism project that invites you to participate in rural tasks and daily productive activities.

This is an extraordinary formation, known as “the hill of the 14 colors”. It is part of the Yacoraite calcareous formation, which goes watering colors from Peru to Salta, passing through the Bolivian highlands and Jujuy. Some say that the shades of this stone rainbow are at least 33, among ocher, green, yellow and white. 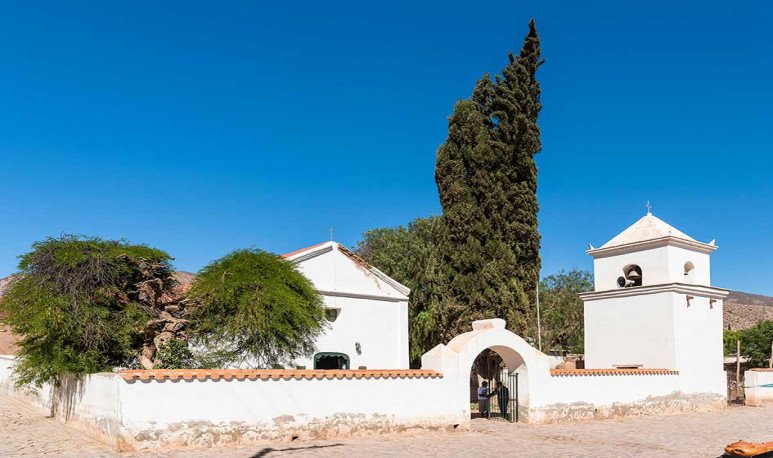 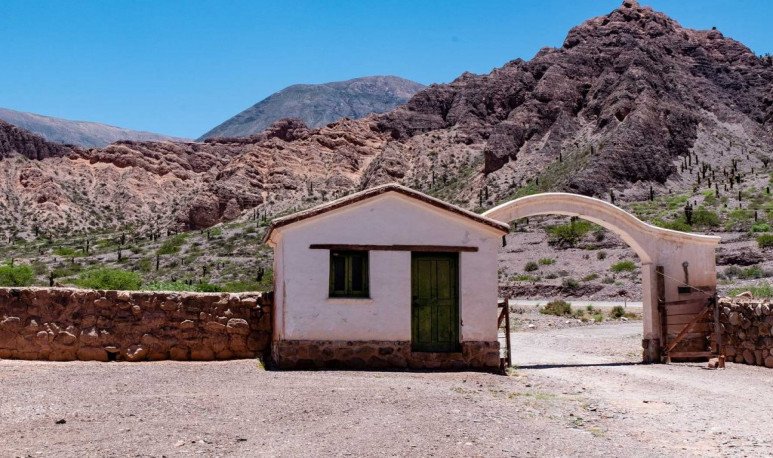