San Salvador de Jujuy is a city that presents itself as a national historical museum, showing the traces and culture of our Nation. 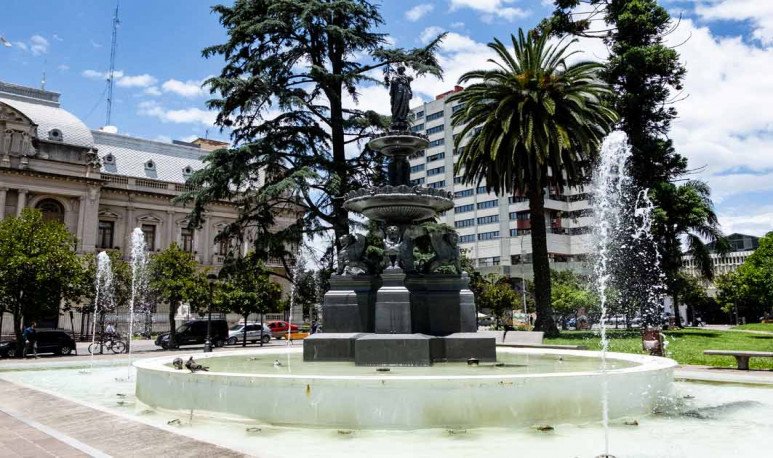 San Salvador de Jujuy is one of the capitals that are highest above sea level in our country. It has a small area, of only 19 square kilometers, but full of Argentine history. The  city  is located at the confluence of two rivers: the Rio Grande and the Xibi Xibi River. The latter was transformed into a park that crosses the city. But the historic pole is on the main square.

The capital of  Jujuña  has an atmosphere of border, but also a city of passage. Visitors usually go to  Quebrada de Humahuaca . But those who decide to spend a few days in San Salvador de Jujuy will have five historical and cultural proposals to visit. One very close to the other.

It was built in the 18th century and represents a masterpiece of colonial architecture. The building was declared a National Historical Monument in 1931. The Basilica Cathedral of Santísimo Salvador was the place where the flag created by  Manuel Belgrano was blessed. The troops and the population swore allegiance in that church. 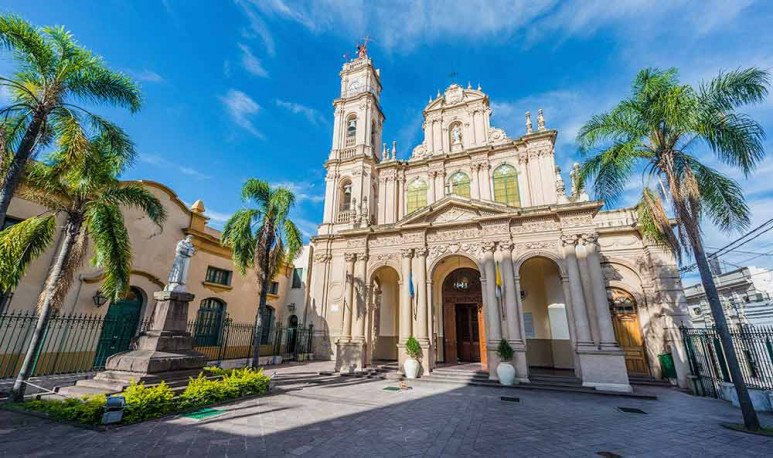 It retains the colonial appearance that characterizes these buildings, but perhaps it is not as large as others. In recent years it has been refurbished and previously rebuilt. In 1863 an earthquake completely destroyed the building. It currently operates as a Police Historical Museum. It is also a National Historical Monument. 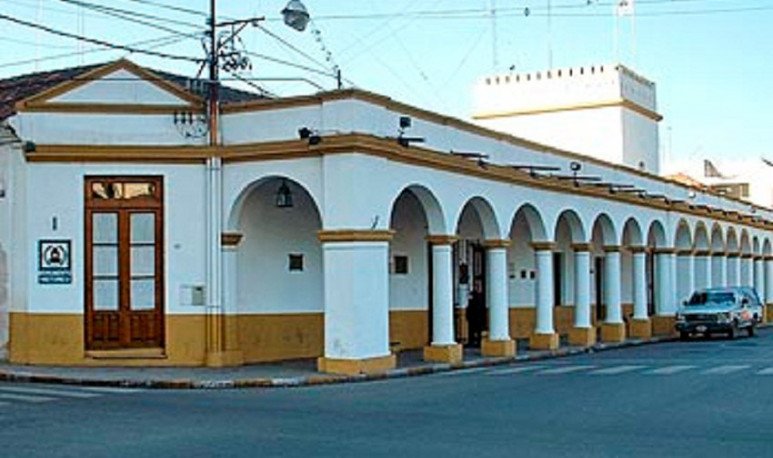 Opened in 1943, its name is Juan Galo Lavalle, because the political leader died in that house. Currently the  museum  has changed its address, but not its name. It exposes iconic pieces of our history. It has different rooms that refer to this historical stage. One of the most significant is the Exodus Chamber, which evokes Belgrano's military and civilian evacuation strategy. 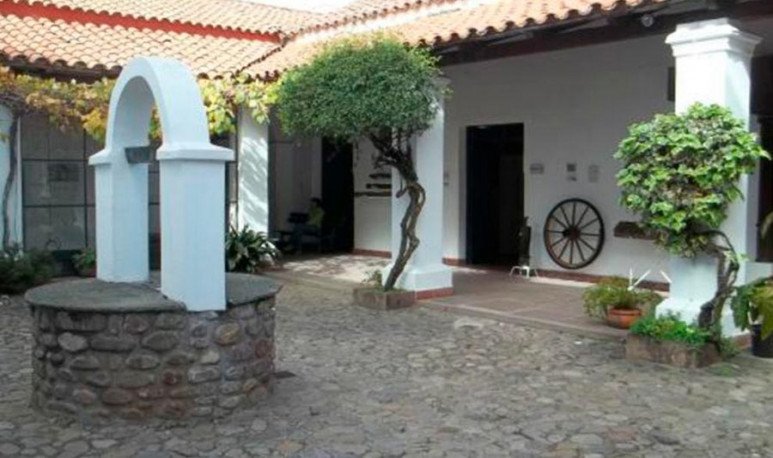 It's a time tunnel, a path to the past. On site we will find a library with historical documentation. But also human pieces of what life was there thousands of years ago. Also the pieces and tools that used that culture and which were rescued.

The supply markets are living historical pieces in any city, and Jujuy's market is no exception. An ideal place to meet regional cuisine and see in each product a bit of history. Those who have visited the place affirms that the Jujujuño spirit is represented entirely by the  market .

These are five options that can be visited in a couple of days. San Salvador de Jujuy is one of the most important capitals in our history. And each building, as well as every inhabitant, shows it to the interest and curiosity of tourists. 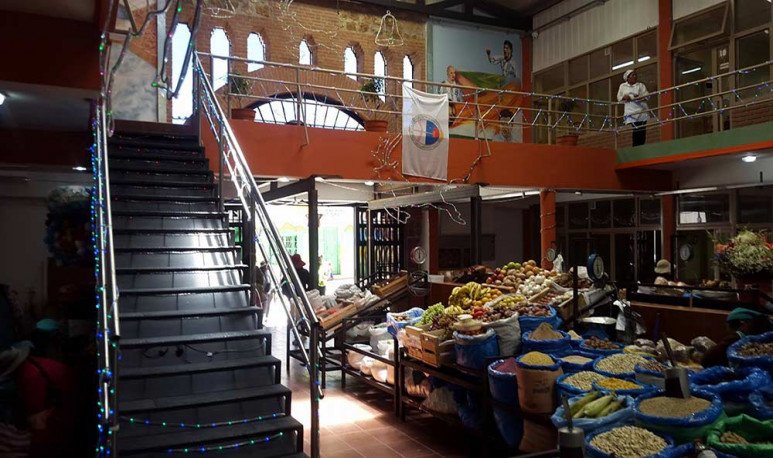 Cap ride: visit the city like in the big capitals

Glaciers footprint, the circuit you haven't done yet