Gastón Ugarte, the Argentinean who worked at Coco, said that some of the stages of the film were inspired by Purmamarca. 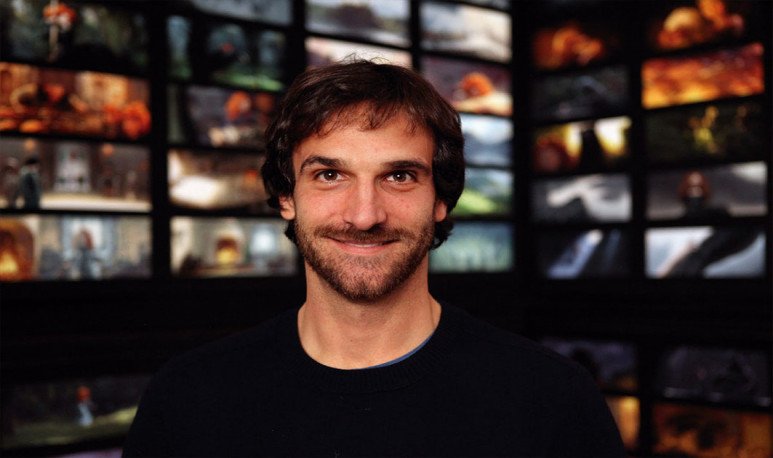 Coco  is a lovely Pixar  film released by Disney and released in 2017. The story unfolds in Mexico and is about a child, his love of music and his family. Earlier this year, Tucumano  Gastón Ugarte , who worked as one of the creatives of the film, said that part of Coco's stages were inspired by   Purmamarca  . Cobblestone streets, fairs and people with their small stalls on the streets were some of the details that moved to Pixar's blockbuster. 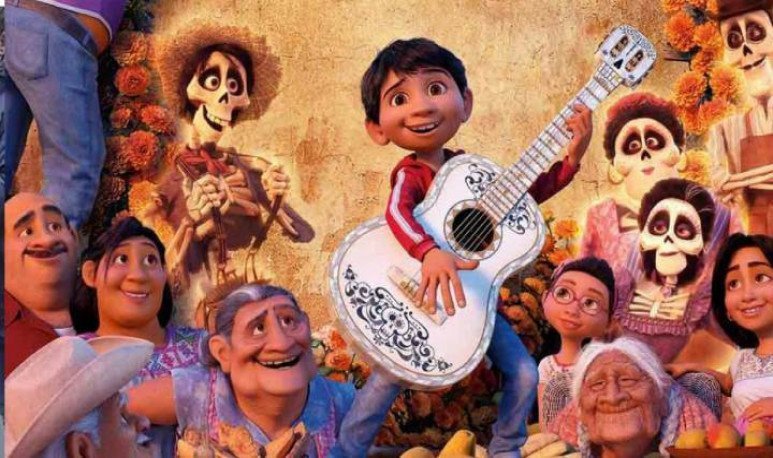 During an interview with  Infobae media , Ugarte told the  similarities between Purmamarca and Santa Cecilia , the town where the story of the Rivera family. Tucumano reported that at the time he was working with Coco he made a family trip to  Northern Argentina , more precisely to Purmamarca. There he took pictures of the  picturesque postcards  that offer their streets and even the cobblestones, also of the stalls where  artisans  sell their products  .

But for those who do not know the Jujeñas traditions,  there are many more similarities with  Coco  than just Purmamarca . Here is a small summary of the story: Miguel is 12 years old and his dream is to become a successful singer, but for hidden reasons his family does not support this decision. Rivera's hatred of music goes back to past generations when their great-grandfather abandoned his wife to pursue a career as an artist, reason enough for music to be banned and considered a curse. It will be during the  Day of the Dead  that Miguel begins a magical adventure that will lead him to discover the truth.

Day of the Dead

Also known as the  Day of the Dead Files , in the northern province this ritual is celebrated to honor deceased relatives. It is an  ancestral tradition where offerings are served for those in the other world . Throughout the day a table - a kind of altar- is assembled on which different meals are served and gifts are put on. In both Mexico and Jujuy what is offered to the deceased must be directly related to the tastes of the family member and thus treat him. Something very typical are the breads that are made with animal shapes, crosses and even people.

Part of the celebration involves family members attending cemeteries and performing masses to remember and honor those who are no longer there. This day becomes conducive to re-sharing a moment with loved ones. In addition, candles and flowers are placed, which are left until noon of the next day. No less detail is that the tablecloth and everything that is used should be the best thing you have in the house. Some even prepare the deceased's favorite dishes so that the next day food is distributed among the family. As in the film,  a photograph of people who are honored is placed on an altar.

Another similarity is found in the faithful and loyal companion of Miguel, his dog Dante, a  xoloitzcuintle.  Although this breed is native to Mexico, it has its local variety in Argentina. Also called  perro pila , the specimen is  characteristic of the northern Argentine area and are very common in the province of Jujuy. For these reasons, Pixar's film has more similarities with Andean traditions than just the streets of Purmamarca. Anyway, for its original plot and charm, Coco won a place in the hearts of all those who saw it.