If you are one of those who prefer heat, we tell you what are the areas you want to visit. 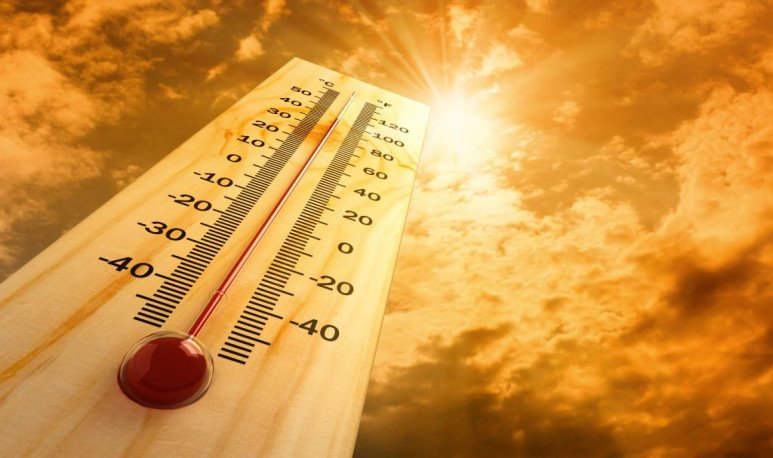 In our country there are climates for all tastes: if you prefer heat, we tell you what are the areas you want to visit. The warm climate, in Argentina, acts on the north and northeast of the country, where three varieties are distinguished: the subtropical climate without dry season, subtropical with dry season and subtropical serrano season.The subtropical climate without dry season is characterized by high and abundant temperatures rains during all seasons of the year. It is presented in the northern area of Entre Ríos, in the easternmost section of the Chaco region and in the cities of Corrientes and Misiones. There, the average temperatures range from 27 °C in January, the hottest month, to 14 °C in July, the coldest month. Annual rainfall exceeds 1000 mm, distributed regularly. The subtropical climate with dry season is found in the western zone of Formosa and Chaco, in the eastern region of Tucumán, in northwestern Santa Fe and in most of Santiago del Estero.At these sites, rainfall decreases considerably and is around 500 mm per year, concentrated mainly in the second half of the year. The temperatures are high, although with a large daily thermal oscillation. Finally, in the regions that are located most northwest, near the mountainous complexes, the climate becomes subtropical of serrania, with cooler temperatures and higher level of rainfall.