The Mesopotamian region has a feature that instantly jumps into sight: it is full of life, wherever you look. 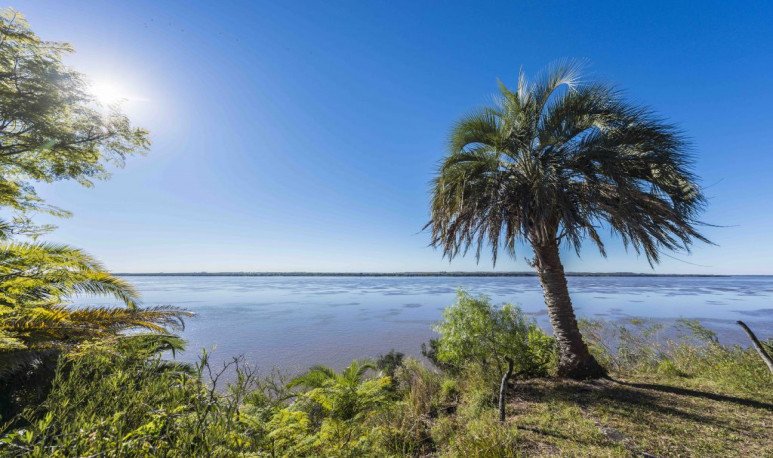 The  Mesopotamian region has a feature that instantly jumps into sight: it is full of life, wherever you look. It is the Argentine  geographical region with the largest number of  plant and animal species . Green and water is what abounds, and its  geography offers us a very interesting variety.

Argentina's  Mesopotamia consists of the provinces of   Misiones ,  Corrientes and  Between Rios  . It borders on the north by the Iguazú River; to the south by the Paraná River, which flows into the form of a delta into the Rio de la Plata; to the east by the Uruguay River, which makes up the border with Brazil and Uruguay; and to the west by the Paraná River. This condition of being  surrounded by rivers is what gives it its name.

Within the mesopotamian territory, four  subregions with their own relief characteristics can be determined: the missionary plateau, the Correntine estuary, the entrerrianas and the lowlands of the Paraná Delta.

The  missionary plateau corresponds to the province of Misiones and includes three groups of mountains: those of Victory, Misiones and Imam. In the first is one of the largest treasures in the region:   the Iguazu Falls   . The  estuaries comprise the northwest of the province of Corrientes. It is a low and waterlogile land occupied by the river waters that form bathings and estuaries, among which are those of Iberáy de las Maloyas.

The  hills begin in the center of Corrientes and extend to the north and center of Entre Ríos. This territory is characterized by having a medium height terrain that presents elevations of gentle slope. Finally, to the south of the province entrerriana, are the  lowlands of the delta , waterlogged and covered by numerous humid, wooded and flooded islands.