Geography of Argentina in numbers. 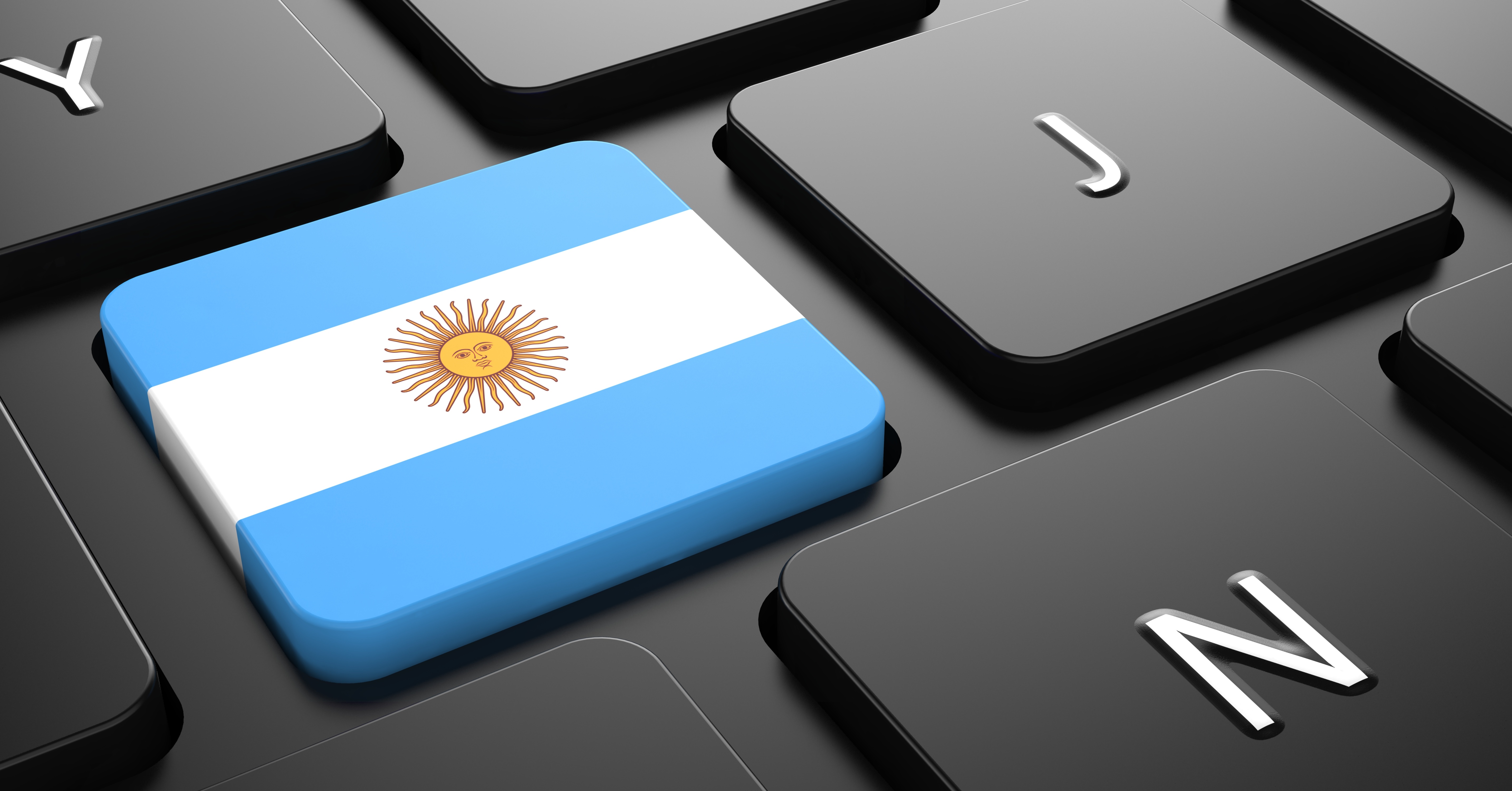 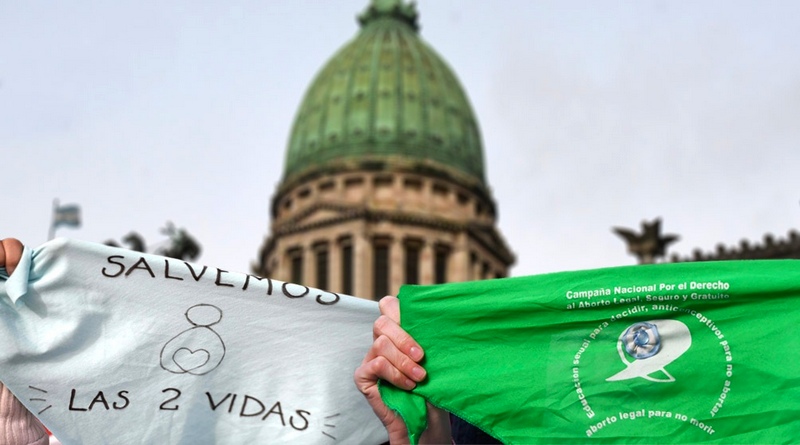 We are also one of the longest, since from La Quiaca to Ushuaia, that is, from the northernmost point to the southernmost point, there are 3779 kilometers. This extreme point is located further south than Africa and Australia.

Our total area is 3,761,274 square kilometers, including both the American and Antarctic continental area, plus all the southern islands for which we claim sovereignty (Malvinas, Georgia, Shetland, Sandwich, Orkney).

We have the 2nd highest peak in the world; the Aconcagua, with 6960 meters above sea level.

The La Plata River basin, composed of the Paraná (born in Brazil), Paraguay, Uruguay and La Plata rivers, is the second largest in South Africa.

The highest temperature ever recorded in our country (and in South America) occurred on February 19, 1920 in Villa María de Rio Seco, Córdoba, and was 49.1 degrees. While the lowest, outside Antarctica, was 39 below zero, recorded in Valle de Los Patos Superior, San Juan, on July 17, 1972. Record also for Latin America.

According to the annual average, in Ushuaia, Tierra del Fuego, it rains 214 days a year. And they also snow 31 days a year, although the record here is the Cerro Catedral, in Rio Black, with 98 days.

The Minimum House: a small space full of history