Laguna Blanca is the most important tourist resort in the Northern Region of Formosa. An unmissable option to get to know this province. 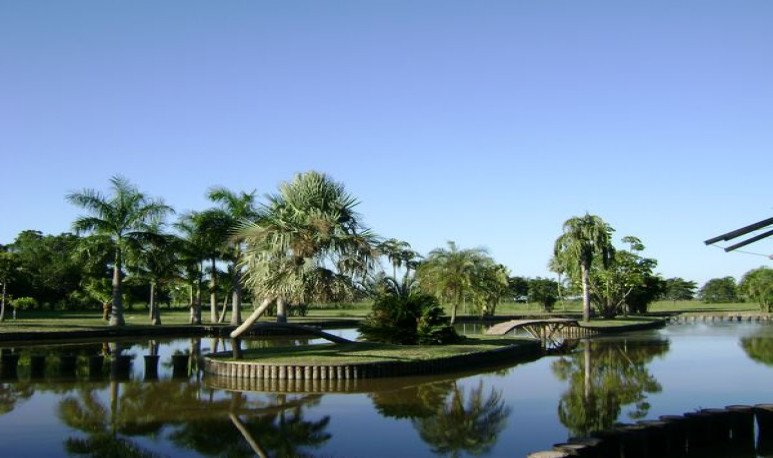 The North Region of  Formosa  is bounded by the following routes: to the east RN 11, to the west RN 95, to the north RN 86 and to the south RN 81. The most important locality in the area is  Laguna Blanca . In addition to other localities such as Riacho He Hé, Espinillo and Misión Tacaaglé. Its main attractions are the  Río Pilcomayo National Park, and the Regional Museum of the Northeast Formoseño, the San Francisco Solano Mission in Tacaaglé.

The city of Laguna Blanca is named after the neighboring clear water lagoon. It is located in the north of  Formosa , 140 kilometers from the provincial capital. This city in the north of the province is a good option to make base and get to know the tourist attractions of the area. The large number of visitors it receives each year consolidated the adequate infrastructure to welcome tourists. Mainly in July for the National Festival of  Grapefruit , and all year round thanks to Pilcomayo National Park. It highlights the hospitality of its people and cultural diversity. Nearby is the Aboriginal colony qom La Primavera.

Source: Ministry of Tourism of Formosa

The Park Route stands out among the attractions of San Juan

Winter holidays: Villa de Merlo, an option for the family

Interlagos Route: options for all tastes