Entre Ríos today has one of the largest German communities in Argentina: the Volga Germans. We tell you what it is. 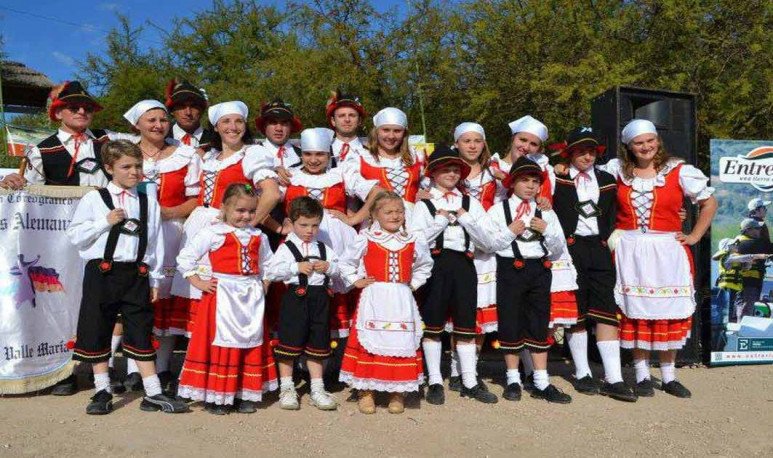 The Volga Germans are mostly Argentine citizens with a German ancestry who give it a different shade and colour to  Entre Rios . It started with Germans who left for  Russia  and settled on the bank of the Volga River. They established their community there for 100 years until the beginning of the “Russification” that forced them to leave. Many returned to  Germany , but a group of them found their destination in  Argentina , more precisely in  Entre Rios .

The banks of the  Paraná River  were the place chosen to install its villages. They promoted farming and livestock development in the region, also in other areas such as tourism by opening highly visited spas in Entre Ríos. Therefore, if you visit Paraná, Crespo or Diamante, you have a brilliant option to enjoy the German colonies.

What makes them eye-catching?

There are many immigrants in our country, but Volga Germans are distinguished by their struggle to maintain their culture and adaptation to Argentina. More than 100 years passed from the beginning of their journey, but the generations who continue to seek to prevent their past being from losing time.

How do they maintain their values and culture?

When they arrived in Entre Ríos nobody spoke Spanish, only German, they needed to adapt, but without leaving behind their customs.  Music , art, social activities are the main practices that intensively revive their German origins and keep their language alive.

We find the villages very close to each other, this makes your visit easier. Each has a different proposal. In some it stands out religious culture; in others, food: and in others, German music. This community in Entre Ríos is the explicit sample of a unique cultural conjunction.

The road of the year

New Cordoba does not rest