The second edition of the “Entrerriana Cup of Craft Beers”. It will take place on Saturday, September 7. 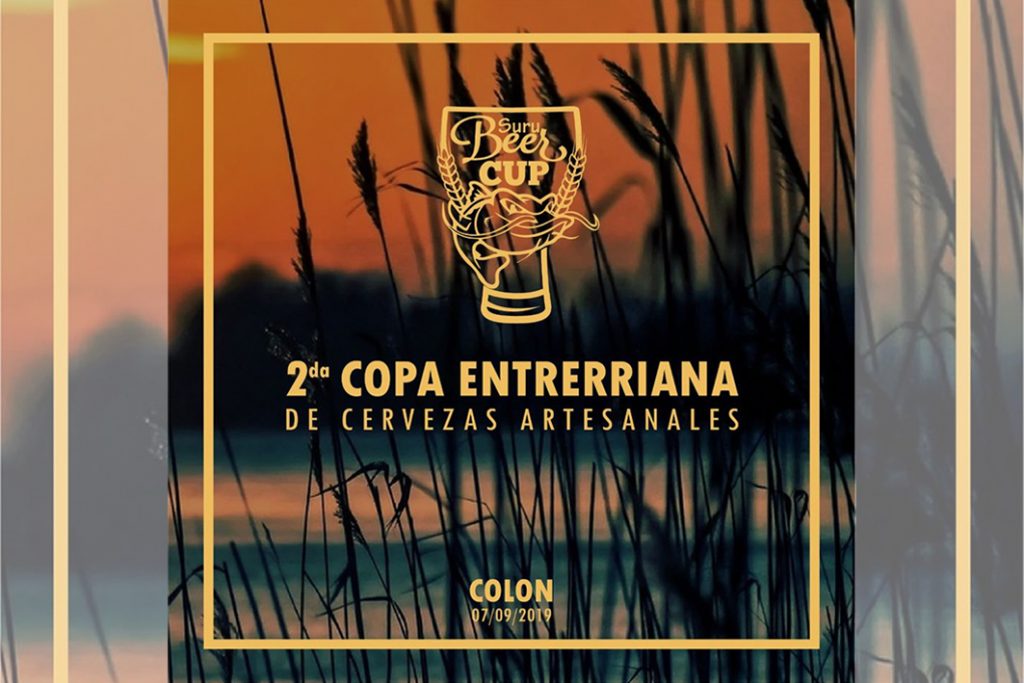 The city of Colón will host the second edition of the “Entrerriana Cup of Craft Beers”. It will take place on Saturday, September 7. More than 40 brands of craft beer from the region will participate, the organizers said.

The participants of this meeting, called “Surubeer Cup”, use for the elaboration of their national and imported hops, achieving first level elaborations, with aromas and flavors of excellent quality.

They are beers of type Ipa, Doble Ipa, Scottish, Black Ipa and Neipa, among other craft trends.

Special beers are also achieved through the use of regional products. So counting with carqueja beers, cedar, and even citrus.

Occasionally, you can find beers with yatay, the fruit of the palm trees so characteristic of this Entrerriana area.

In addition to the competition, the meeting includes a series of talks and trainings during the day. And a closing with a musical show and beertasting.

The activity has the support of Somos Cerveceros, the most important association at the national level of the craft sector, and the Beer Judge Certification Program (BJCP), an international entity that certifies the judges and the rules of tasting. Merlo prepares for the National Feast of Sweetness