An industrial past turned into a tourist attraction. 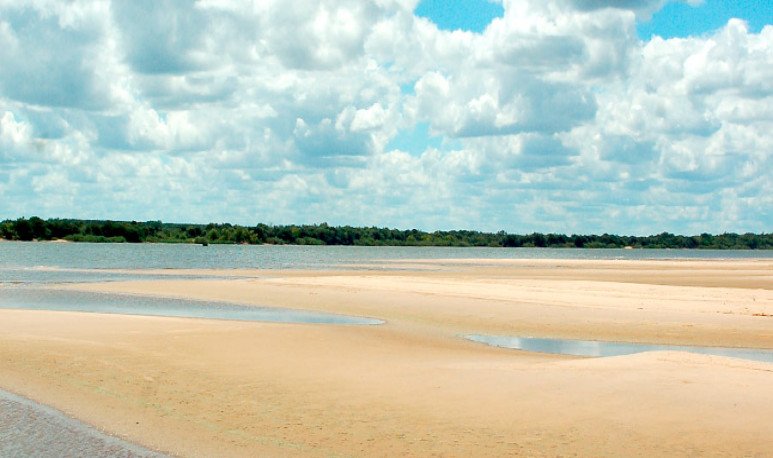 The village of  Liebig , in   Entre Ríos  , is a clear example of how villages can resignify themselves. Located less than 10 kilometers from the town of  Colón , on the Uruguay River, until the mid-80's it housed what was the second largest  producer of carn e canned in the world. After the closure of the factory, it went from being a great  industrial icon  to becoming a tourist attraction that increasingly attracts more visitors.

The place treasures a story that is reflected in the facades of the buildings and in the accounts of the 800 inhabitants who walk its streets. An interpretation centre that allows you to know the customs of the population of the factory, a museum, the typical  colonial  constructions that are still standing, the Fishermen's Club, the Santa Rita Grotto, the remains of the producer and the beautiful views of the Uruguay River landscapes are the greatest attractions. of this ride.

A different town that is worth knowing on our way through  Entre Ríos.

In the Petrified Forest National Park of Jaramillo we live prehistory