The province of Entre Ríos, in northeastern Argentina, has the largest number of Jewish colonies in our country we tell you to visit 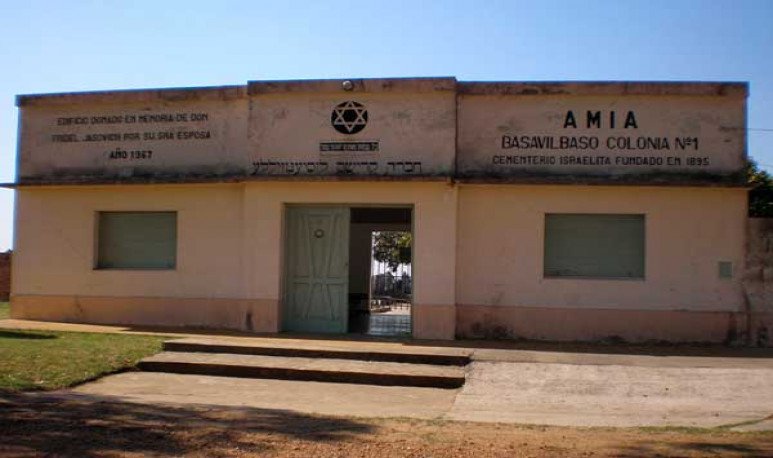 The province of Entre Ríos, in northeastern Argentina, has the largest number of Jewish colonies in our country. Thousands of Jewish immigrants then left behind persecution and fear, to give way to hope in a land that promised freedom and work.

The Jewish Colonization Association (J.C.A.) created by Baron Mauricio de Hirsch, made it possible at that time to lay the foundations of Jewish colonization in Argentina, based on an agricultural project that was developed in different provinces of our country.

This initiative led to the founding of dozens of villages - such as San Gregorio, Villa Domínguez, Carmel, Engineer Miguel Sajaroff, Villa Clara and Basavilbaso, among others - and the creation of numerous schools, hospitals, temples, libraries, and cooperative associations, many of which still remain active today.

The train first arrived at Gobernador Basavilbaso Station on 30 June 1887. That day was taken as the official date of the founding of the town.

As was also the case in other provinces in Argentina, the arrival of the railway boosted the development of its villages. Because of its relevance to Basavilbaso it was called the Train Capital.

By a decision of the Argentine government in 1992, this important means of transport ceased to function. Many towns in the province of Entre Ríos suffered that decision. However, the city retains that mark of origin, and the roads divide it into four. Around the station was formed the first permanent settlement of the village. Jewish immigrants brought from Russia by the Jewish Colonization Association joined a group of Italian day laborers. In 1894 the Lucienville Cologne was founded. 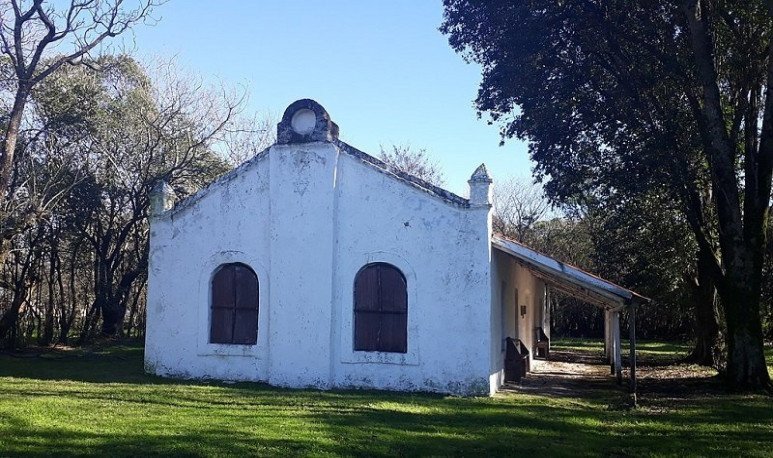 This synagogue-ranch is built one year after the installation of Colonia Lucienville. It is extremely simple architecture. Attention is drawn to its constructive typology and the state of conservation of the elements found in the interior. The walls are made of bricks, seated on adobe and revoked to lime.

The roof is made of corrugated zinc sheet. It has two rooms, one for religious offices, and the other, smaller, used for social meetings and school activities.

One of its peculiarities is that its living room, rectangular in shape, is illuminated by five porcelain lamps, from burning to kerosene. Each of them has its own shape and color. They are native to Russia as are Torah.