The province has resorts in more than 15 cities with a wide variety of tourist options. 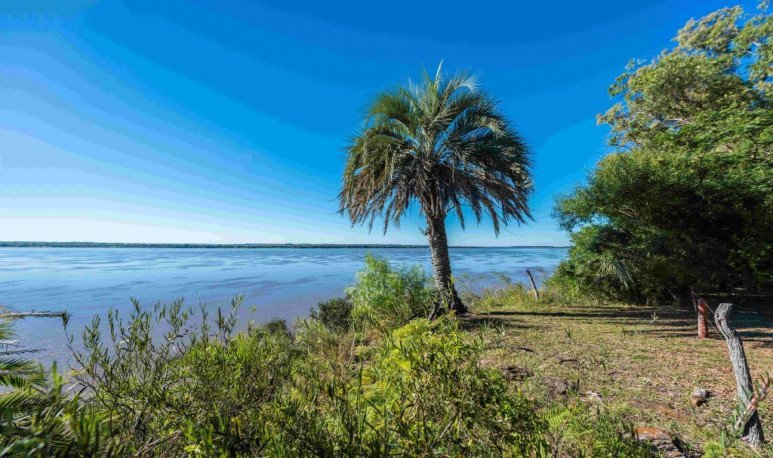 The province of Entre Ríos has 85% reservations in the more than 30,000 hotel places it has for the first half of January, the government said after consulting 15 tourist destinations in the province.
From the Ministry of Tourism entrerriana indicated that about 120,000 tourists visited the province during the New Year's weekend, leaving an estimated amount of $290 million.
Declared by the Senate of the Nation as the “National Capital of Thermal Circuits”, Entre Ríos has complexes in more than 15 cities with a wide variety of pools, waters, green landscapes and massage complexes.
The province has rivers, streams, lagoons, ravines, forests, vegetation, crops, urban areas and towns full of history that make it very attractive for tourism.
In the Uruguay River corridor, with tourist points such as Gualeguaychú, Colón, Concepción del Uruguay and Federación, among others, there was “an intense movement” by Zarate Brazo Largo and also by the three international bridges that connect with Uruguay.
Likewise, the Paraná River corridor, had a great deal of income through the Subfluvial Tunnel and the Rosario-Victoria Bridge, looking for traditional holiday forms, but also itinerant tourism, camping and hiking.
On the other hand, from Gualeguay to Feliciano in the center of Entre Ríos, the cities received “significant number of visitors from Buenos Aires and the Litoral”.
40% of the visitors to the province come from different cities of Buenos Aires, Gran Buenos Aires and Autonomous City; to which are added tourists from Santa Fe, Córdoba and an “important internal distribution of their own entrerrians”, they said.
In addition, there was “an increase in visitors to the northern coast of Argentina, as well as tourists from Cuyo, Northwest and Patagonia, totaling 10%” of the total number of visitors.
With regard to foreign tourism, the largest amount comes from Uruguay, and some destinations in the province saw the arrival from Brazil, Paraguay, Chile or Colombia, taking advantage of “the favorable exchange rate in relation to the dollar”.
In its natural setting of multiple landscapes, Entre Ríos offers adventures in its fields, safaris and wildlife watching, hunting and sport fishing, ecotourism and historical tours that cross two centuries in the same city.
For lovers of sport hunting, it is a strategic point where parks, nature and private reserves, natural monuments and other areas enabled for this activity are intermingled.