Las Caleras was the first Spanish settlement in the city of Victoria. 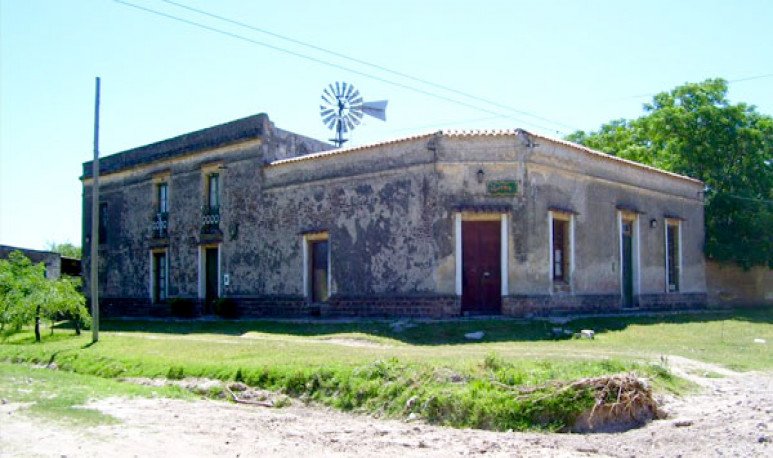 To say that in the city of  Victoria  ( Entre Ríos ) is the first  Spanish settlement  on these lands could be taken as a disrespect depending on who listens to it: it happens that people who crossed the Atlantic to settle there were of  Basque origin, and hardly a  Basque would consider himself Spanish. But, leaving that detail aside, the truth is that the  Basques  were the ones who first arrived in  Victoria  , where they founded the neighborhood that was later called  Las Caleras  or the  Fifth Barracks.

Since the beginning of the 19th century,  Basques  — originally from northern Spain — arrived in our country in search of new opportunities. Those who arrived in  Victoria , little by little, were populating the place of caleros kilns, next to which they settled with their families, which some brought from Europe several years later. By 1820, the  Quinto Cuartel  was the most populated neighborhood in the city, with dozens  of lime kilns  where limestone came from the surroundings of the city was worked.

By 1820, the  Quinto Cuartel  was the most populated neighborhood in the city, with dozens  of lime kilns  where limestone came from the surroundings of the city was worked.

The Local Tourism Directorate has made a map that allows tourists to explore the most emblematic buildings of that time, which consists of fifteen points that allow you to travel the neighborhood on foot or by car and make direct contact with those past times.
A different and somewhat unknown option that allows us to know something different from our history.