Among the best selling national destinations are Buenos Aires (city and province), Mendoza and Cordoba. 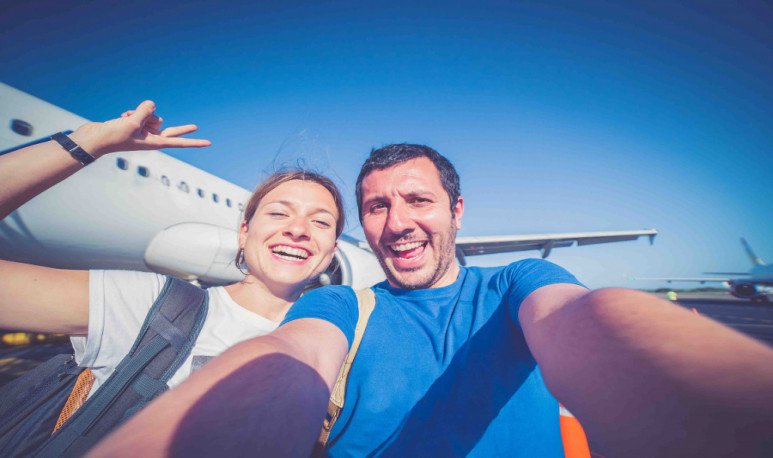 60% of Argentines choose to travel to domestic destinations, while the remaining 40% do abroad, while total flight and package sales fell 30% compared to the same period last year, according to trends recorded by one of the most important travel platforms.

“ We detected a huge turnaround from the previous year where 75% of travelers chose international destinations and only 25% decided to travel around the country,” Martín Romano, country manager of Atrápalo Argentina told Télam.

Among the best selling national destinations are  Buenos Aires (city and province), Mendoza and Cordoba,  while international destinations are among the most sought after  Cancun, Rio de Janeiro and Barcelona.
On the other hand, it was revealed that 40% of Atrápalo users bought trips 60 to 90 days in advance, while 37% did so between 30 and 60 days.