Home Travel Do you know the 3 mystical lighthouses of Patagonia?

Do you know the 3 mystical lighthouses of Patagonia?

The mystic lighthouses that adorn Patagonia are buildings with more than two hundred years of life. Today we will tell you about the essence of three of them. 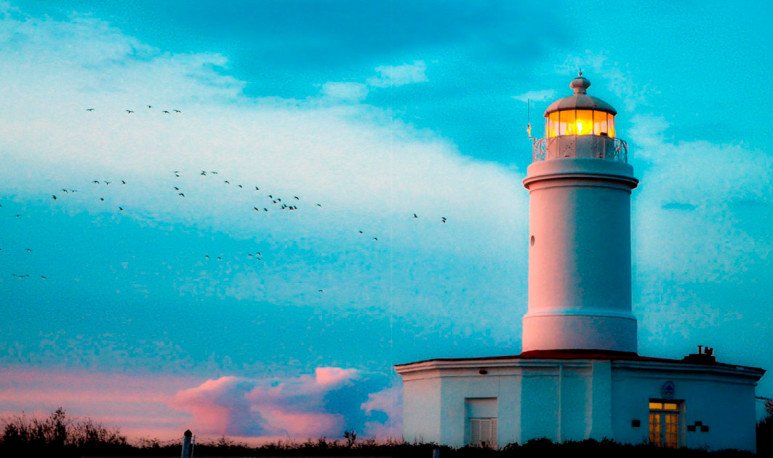 They knew how to be  watchers of the sea for a time.  Today they have almost  two centuries of  history    as references for navigators. They are located at strategic points to be viewed from the ocean and alert maritime  adventurers  against the dangers of the coast. Although today they were replaced by satellite navigation,  the mystic lighthouses of Patagonia continue to bewitch the south of our country .

There are several of these imposing constructions that fill  Patagonia with magic, but today we will tell you about three of them:

The  rionegrins  boast this mystic lighthouse located in the coastal tourist corridor, right where the river with the same name flows. Located 32 kilometers from Viedma, in the place “La Boca” is the  oldest continental lighthouse that still works in our country . It is a special place to tour by bike and get to know the colony of  barranqueros parrots . You can also observe majestic peregrine falcons and blackberry eagles.

This  22 metre high lighthouse  takes its name from the iconic yellow tuft penguin . This species of bird inhabits very few places, being  Puerto Deseado  (Santa Cruz) one of the privileged ones. The lighthouse is 20 kilometres in a straight line from  the city  of Puerto Deseado. Although there is no pier from where to get there, there are tourist companies that make excursions to this mystical area of Patagonia. The tour to get to the island and get to know the lighthouse is an unparalleled adventure that you can't miss.

Known in our country as  the southernmost lighthouse on the continent , it is located 133 kilometers from Río Gallegos. This is one of the most famous places in Patagonia for being the  place where in 1584 the Spanish sailor Pedro Sarmiento de Gamboa erected the first Spanish population in  Patagonia  . Its construction dates from 1904, and since 2003 it became a museum, an ideal place to learn more about the history of this area. The lighthouse is within the  Cabo Vírgenes Nature Reserve  which houses a colony of Magellan penguins close to 250 thousand birds.

Our Patagonia is undoubtedly a mystical and impressive place, where these three man-built wonders bring magic to the wonderful natural environment.