Home Travel Corrientes Where to fish in Corrientes

In the province of Corrientes three types of fishing are practiced, we tell you what they are and where to do them. 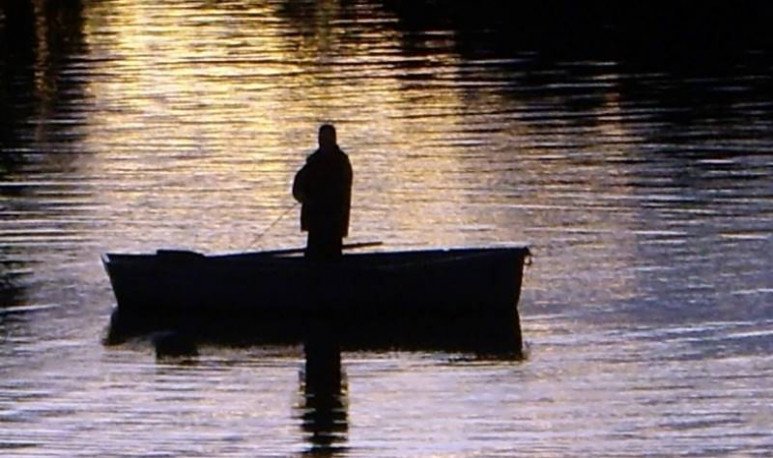 Corrientes  is located in northeast Argentina. The Paraná River, to the north and west, separates it from the provinces of Chaco and Santa Fe; while to the east the Uruguay River is the international border with Brazil and Uruguay; and finally to the south, the Guayquiraró River separates it from the province of Entre Ríos. Thus, the provincial territory, surrounded by rivers, is an ideal place to fish and enjoy its coasts, spas and beaches.

The province of  Corrientes  is about 750 kilometers off the coast of the Paraná River, 400 km from the coast of Uruguay and many others on the Corrientes River, as well as several watercourses, lagoons and   the Iberá Esteros  , which is the second freshwater reservoir in the world.

Travellers, especially fishermen, can enjoy this natural environment by staying in an attractive range of hotels, inns, cabins and campsites. There you will find the necessary services to make your visit perfect, with specialized guides, transfers, boat rental and equipment to practice all kinds of fishing.

Three types of fishing are practiced in the province of Corrientes:

Spinning or Baitcasting:  It is the movement that makes an underwater lure, imitating the movements of a fish to attract golden, surubis or other large species.

Trolling: All salmon that populate Argentina are caught with lures. In Corrientes, large golds and surubies are fished in Alto Paraná with this technique of trawling lures from a motor-driven boat.

Fly fishing: Fly  fishing in Argentina wins new horizons every day. In addition to traditional trout fishing, in the opposite season, in winter, is the capture of the dorado, also known as “tiger of rivers” on the coast.

The province has about 17 locations where you can perform the  method of fishing with return . Among the most recognized are Ituzaingó, Itá Ibaté, Yahapé, Itatí, Paso de la Patria, Corrientes, Embedrado, Bella Vista, Lavalle, Goya and Esquina. This makes it one of the most fishing provinces on the Argentine coast and one of the most visited spots by Brazilian tourists looking for large species such as el dorado, surubí and pacu, among other types of  Salminus and river catfish.

Calendar of tournaments and fishing parties

March:  National Festival of Pacú, in Esquina. And the Opening of the Golden Fishing Tournament, in Paso de la Patria.

June:  Mercosur Boga and Pacú Competition with Return, in Itá Ibaté. Also the Varied Fishing Tournament with Return of the Triple Border, in Monte Caseros.

Those are the beaches in Correntinas.

On the banks of Paraná and Uruguay, sun and relaxation are other tourist proposals in Corrientes. Its extensive shores and fascinating crystal-clear lagoons make up unique landscapes on the coast, which combine perfectly with the subtropical climate of Corrientes and allow you to enjoy its natural surroundings. The lake circuit constitutes the micro solar region of the green footprints, made up of the villages of Saladas, Mburucuyá, Santa Rosa, San Miguel, Caá Catí, Loreto, San Ana and San Cosme.

For its part, the circuit of the beaches of the Uruguay River, known as the Rio de los Pájaros, allows you to have fun and enjoy the summer in its warm and serene waters. Monte Caseros, Yapeyú, La Cruz, Alvear and Sao Tome are some of the villages with these beaches. In addition to its coastlines, travelers can rejoice on the sandy banks and natural beaches formed by the descents of rivers.

Source Ministry of Tourism of Corrientes