Home Travel Corrientes The Cradle of the Liberator

Yapeyú is, without a doubt, a must for those lucky enough to visit Corrientes. 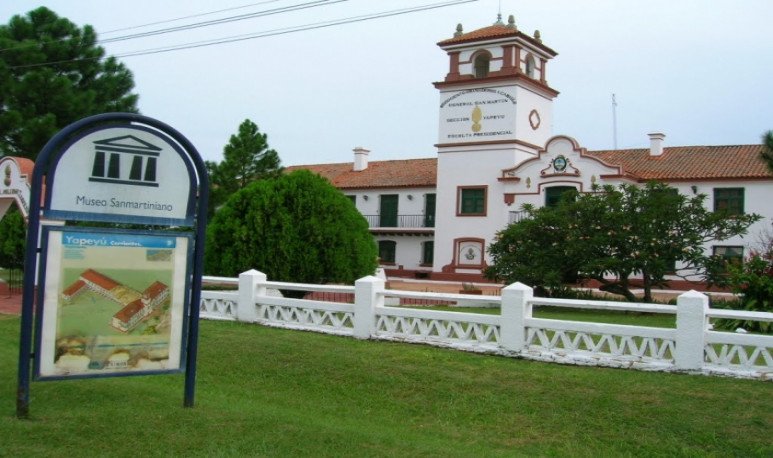 By: Gabriela Saavedra
The place where we are born and where we spend our first years of life is very important: it marks us, defines us and becomes part of us. And, while we can then go out into the world and evolve, have new experiences and even choose another home, knowing someone's hometown is a bit more about knowing that person. This applies to us and it also applies to the Founding Fathers who, after all, were also people. To visit the town of Yapeyú, in the province of Corrientes, is to visit the birthplace of the Liberator San Martín. There he was born, took his first steps, said his first words. There he played, grew up and became the great man he would eventually become. The small fortress that housed his family towards the end of the 18th century, and where he was born in 1778, allows us to get close to San Martín niño. The old fig tree, which is still standing in the main square, is a direct witness of those times. The historical value of Yapeyú, however, does not end there: the old façades, the lanterns, the streets, the museums, rescue the Jesuit heritage and allow us to approach the work that these missions carried out in this place and in so many other places in our country. Yapeyú is, without a doubt, a must for those lucky enough to visit the province of Corrientes.