Corrientes is the pole of sport fishing in Argentina, it has hundreds of kilometers of rivers and unique specimens for practice. 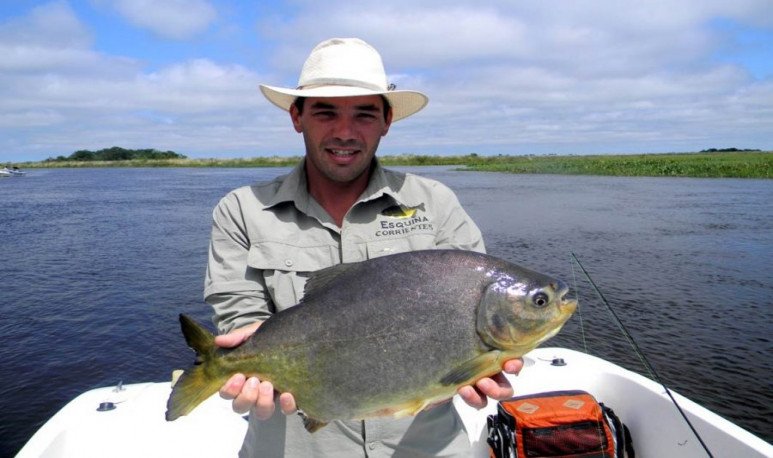 Corrientes has more than 750 kilometers of coastline on the rivers Paraná, Corrientes and Uruguay. This transforms the province into an ideal choice for sport fishing practitioners. Corrientes has the second largest freshwater reserve in the world in  the Iberá Esteros .

The peak season for current fishing is from March to November. Turistically it is important for  Corrientes , as it guarantees that most of the year has a convening activity. Fishing is an activity that can develop competitively or personally as leisure or  relaxation .

The Paraná and Uruguay rivers host the most important fishing tournaments. The protagonists are also fish: golden, surubis, pacu and bogas are the most sought after species. 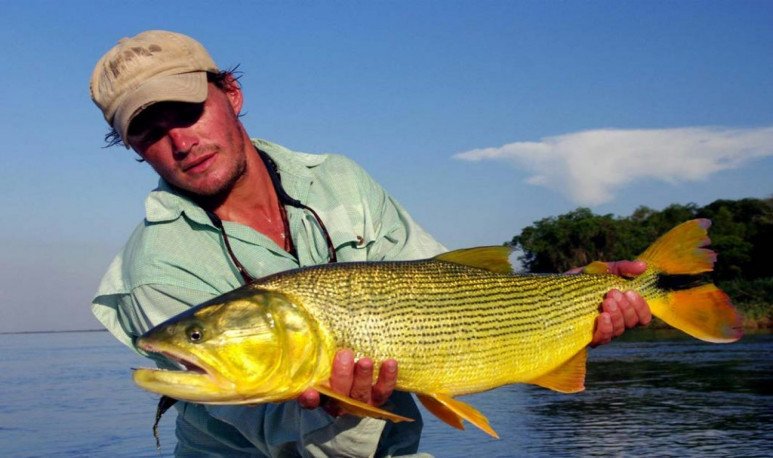 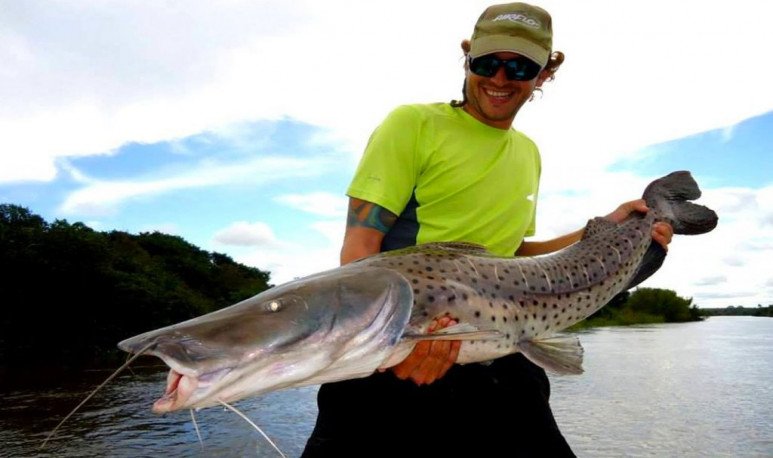 Fishing in Corrientes is regulated, that is why it is necessary to count the appropriate permits to practice sports. There are different levels in the permits granted and in the categories of practitioners as well. Local residents have a different permit than tourists who practice sport fishing. Licenses are also issued on the vehicles used and the copies that are captured.

If fishing is your passion, you have to visit  Corrientes , sport fishing will take you to unique destinations within the coast. Prepare your cane, come for a different adventure. 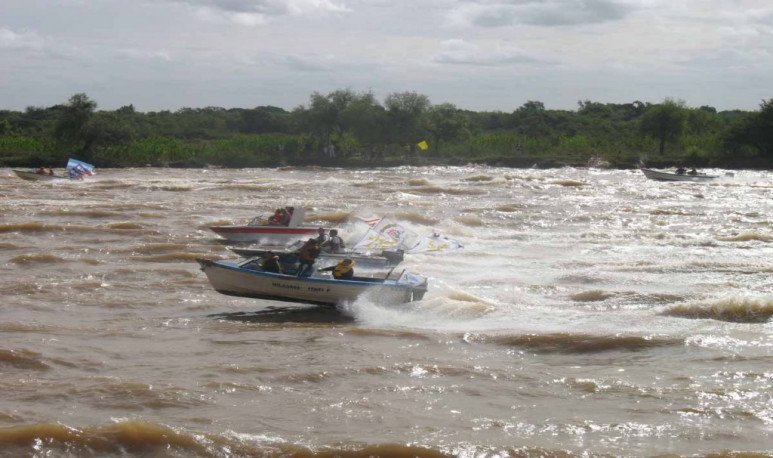 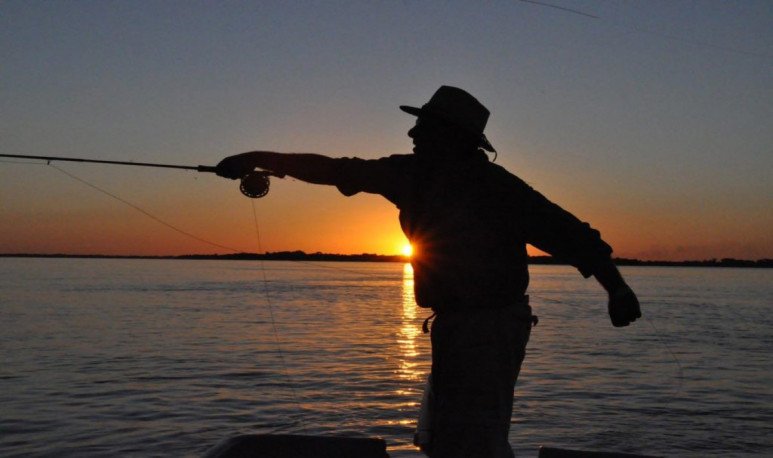 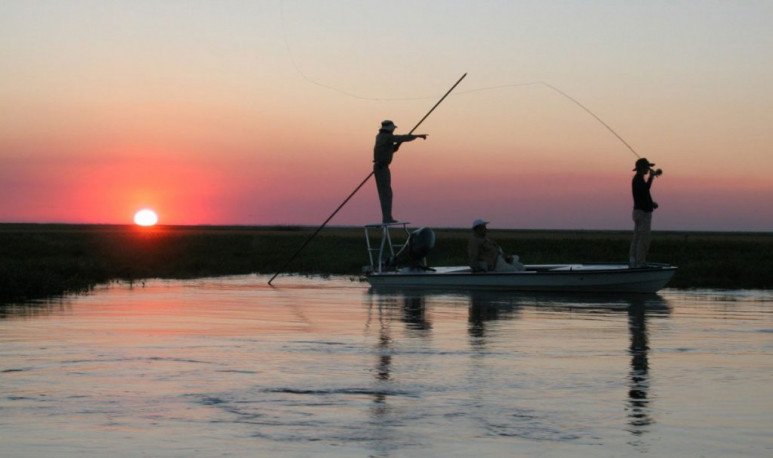 Adam Quiroga Park, a pleasure in the open air

Why now is the best time to visit Puerto Madryn

Discover the mystery of the enchanted forest of Miramar

Hotel de la Cañada, where the soul of the city lives

By boat or boat through three Cordobeses lakes