Home Travel Córdoba What is the Brochero Way

A route that joins the place Giulio Cesare (in Villa Benegas), next to the path of the high peaks, with the parish of Santo Argentino. 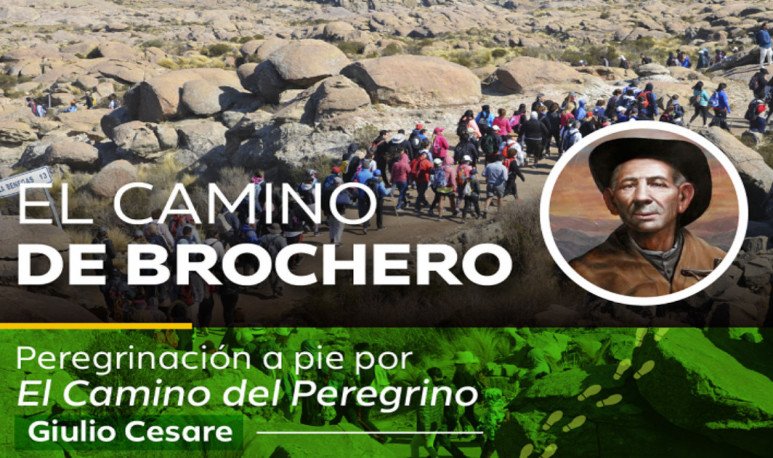 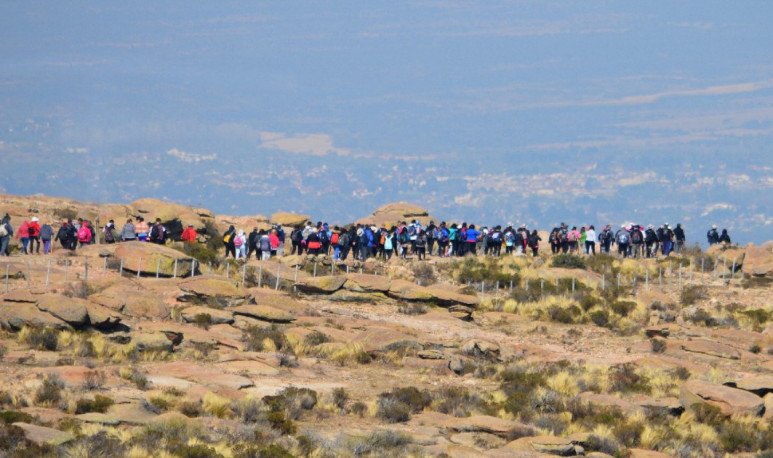 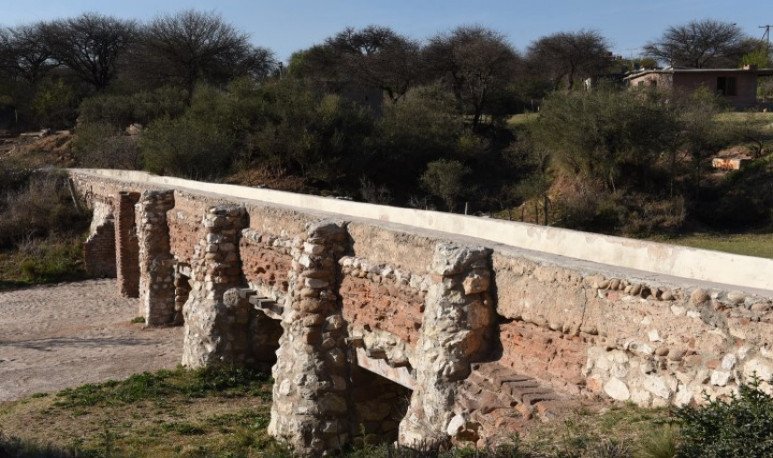 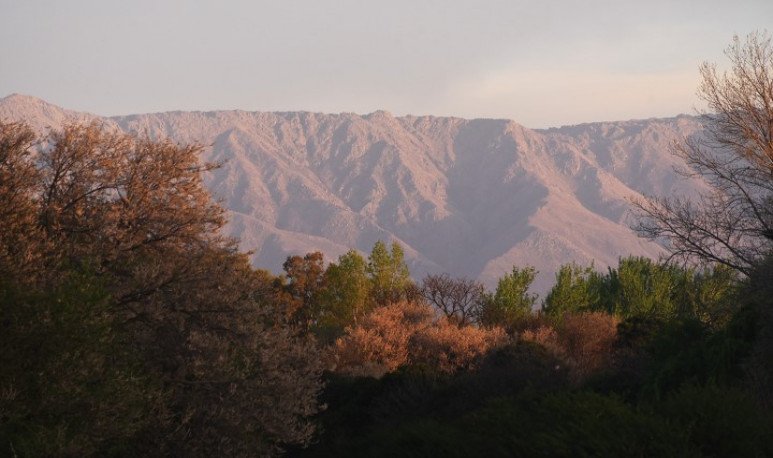 Finding the  Villa Cura Brochero,  in Cordoba, is more comfortable today than when the  priest gaucho  had entrusted the curato in the place then known as Villa del Tránsito. In fact, José Gabriel del Rosario Brochero opened 500 kilometers to link the sites of his wide parish, connect schools, temples, and, of course, their construction.
It all started on the back of a malacara  mule  crossing the  mountain , an image that would immortalize him. Today you can live that experience by the so-called  Brochero Way . There are also those who call it  Pilgrim's Way . It joins the place Giulio Cesare (in Villa Benegas), next to the path of the high peaks, with the parish that is the sentinel of the saint's relics.

Walking along the tortuous trace, the pilgrim will meet sheep and lambs that appear to be sprouted from the parable told by Jesus (Matthew 25:31 -46). We begin to live like the Saint, the life of a priest with a “ smell of sheep ”, as Pope Francis mentions.
The  colors  of the landscape dye the soul of the walker. It passes through a space where the sky,  streams , vegetation and stones are amalgamated. A whole that spiritualizes the most unbelieving. Because it is impossible that those who pass it do not feel the passion of the Brochero Cura in every corner of the road.
The Los Chiflones  aqueduct  , improved in 2013, was conceived and consumed by Brochero himself in 1882, and thus managed to bring water from the Panaholma River to the girls' school and the fountain of the central square of Villa del Tránsito. There is the stone witness to the joint work of a priest and his people.
The  pilgrim's path  also takes us through  Villa Benegas,  where the crosses of the chapels flow, evidence of a road that the neighbors of the saw until we reached the exercise house where the priest provided himself to  save souls .
Allegation of a priest who brought the faith closer to the melters, because, as the Pope said, “he did not stay in the sacristy to comb sheep.”
There is a melancholy on the way to Brochero, traveled both by  tourists  and pilgrims, as if the mountains had remained still, pure, so that we can perpetuate how his shepherd colored it of holiness.

In September, commemorating his beatification, the Brochero Way takes place. Its approximate duration is  6 hours,  depending on each person. The total route is 28 km, and runs from the starting point in the Giulio Césare area, to the  sanctuary  of the gaucho priest in Villa Cura Brochero.
The faithful make stops in eight stations built for the reflection and prayer of the pilgrims. Each of them, located about 4.5 kilometers from each other, are identified by a large concrete totem six meters high, crowned with pieces of rustic metal that form the image of a cross that elevates the figure of Brochero Santo to the sky.
Also in March, for her birth, another horse is done, although there are those who meet it on foot, it has a distance of 150 kilometers. The Brocherian  Parade  , which is called, was born in 1997 in order to discover the authentic Herradura Caminos used by the Brochero Cura to drive from Traslasierra to the City of Cordoba.
The  tour  starts in the Capital city and takes 6 days. The first stage is from Córdoba to Malagueño, the second from Malagueño to  Tanti , the third from Tanti to Alto Los Gigantes, the fourth from Alto Los Gigantes to Sagrada Familia, the fifth from Sagrada Familia to Ambul and the sixth day the last stretch from Ambul to Villa Cura Brochero, the final destination of the crossing.