From Córdoba capital, there are many alternatives that allow you to make a getaway to return fresh home. There are flowing, crowded and lonely rivers. 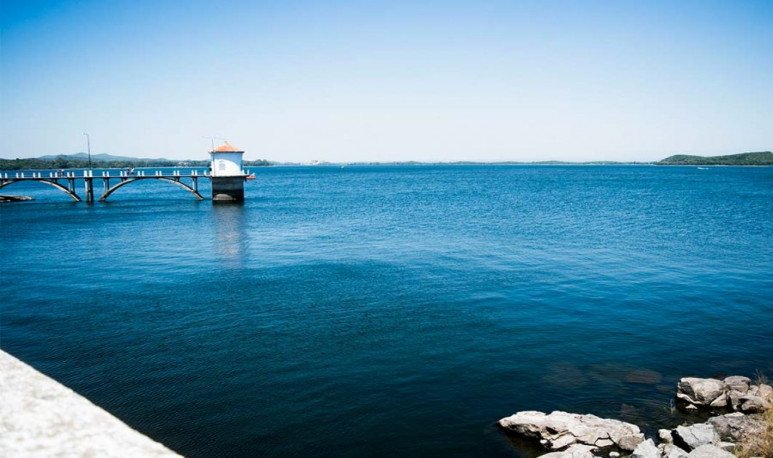 Cordoba is full of rivers and  beautiful landscapes  to enjoy. The thing is that Cordobeses sometimes don't make the time to visit them. Between work and routine, it's hard to get away. For visitors who stay in the city and don't want to miss the  magic of Cordoba, this  top 6 of escapaditas :

In the Paravachasca region, you can enjoy the Anisacate River, whose name means “village of heaven”. It is located just 43 kilometers from Cordoba, close to Alta Gracia. It is accessed by provincial route 5, or via the route that leaves to Falda del Carmen. This river visits very beautiful towns such as La Bolsa, La Serranita, Los Aromos and La Rancherita, as well as Villa Anisacate.

The Suquía or Primero river crosses the city of Córdoba. He starts his course at the San Roque dam and crosses a few small mountain ranges. Throughout its tour it offers several options to refresh yourself such as Casa Bamba or the city of La Calera itself. A 20-minute drive, La Calera offers different alternatives. The Suquia River, such as the Diquecito, the Mal Paso dam or the Dumesnil area are some options.

The Cosquín River runs through several cities until you get lost on the San Roque dam. It starts at the confluence of the Yuspe and San Francisco rivers, very close to Cosquín. During its tour it gives rise to several beaches for bathing. Hernán Figueroa Reyes, in  Zamba of the singer in love , dedicates some verses to him: “The old river Cosquín was still witness to a disappointment...” There is no folk festival in the Cordobese summers where that song doesn't sound.

4.  More than a challenge

The Pinto River can be visited in La Cumbre, 82 kilometers from Cordoba by route 38. For many this river is one of the most beautiful in the province. It is also possible to tour the village and the Cañada del Río Pinto. The watercourse owes its name to the surname of a family established in the region 250 years ago. Nowadays it has become famous because in the area there is the  mountain bike  race “ Challenge to the Valley of the River Pinto ”.

5.  Distinguished by the Quechua

The San Antonio River originates from the Sierras Grandes de Córdoba and ends its course at the San Roque dam. It is very close to the Capital: just over 50 minutes taking route 20 (motorway to Carlos Paz). This watercourse has bathed several localities since its birth: Cuesta Blanca, Tala Huasi, Icho Cruz, Mayu Sumaj and San Antonio de Arredondo. All these destinations have a  special charm  and feature interesting spas.  Mayu Sumaj , a paradise for the youngest, comes from Quechua and means “ cute river” . If this destination welcomes teenagers and young people with noise, Cuesta Blanca and Tala Huasi are characterized by being more familiar spaces.

For its 307 kilometers long, one can bathe in the Ctalamochita or Tercero river in many cities of Córdoba. Villa Maria, Bell Ville or Leones are some of them. However,  its splendor  is in the Calamuchita Valley, where it is born in the vicinity of Cerro Champaquí. Its flow is used to generate electricity and forms the Rio Tercero and Piedras Moras Reservoirs. One of the most important rivers in the province.

5 places for picnics and mattes in Tucumán