Cordoba is the queen of waterfalls, so we make you a top 10 with the waterfalls that you can not forget to visit. 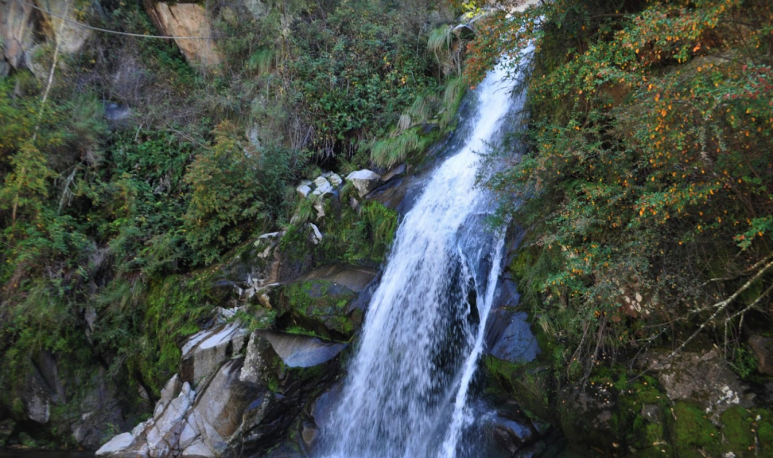 Summer is coming with everything, and the natural landscapes of the Córdoba Mountains await you.   In this note we tell you   10 must-see posts,   with its shocking water jumps. This province of the fernet and the birra is waiting for you.

1. Birth of the Mina Clavero River

The river Mina Clavero starts its channel with a spectacular waterfall falling 102 meters.   It is located about 30 kilometers from the city of the same name and is accessed from provincial route 34. East   rinconcito   represents the power of nature at its best, it is a   shocking landscape   formed by the foam of the water hitting against the stones, the trail with ravines, the condors planning and an active nature.

Following the route of a stream that is mimicating with the mountain landscape you will rise to this captivating place where   the green of ferns is mixed with the crystallinity of the waters   . It's about   this post of Valle Hermoso, within the Vaquerías reserve.   The Waterfall of Ferns has   10 meters high   and transparent waters and is surrounded by ferns and molles, in turn is crowned by the presence of different epiphytic species. 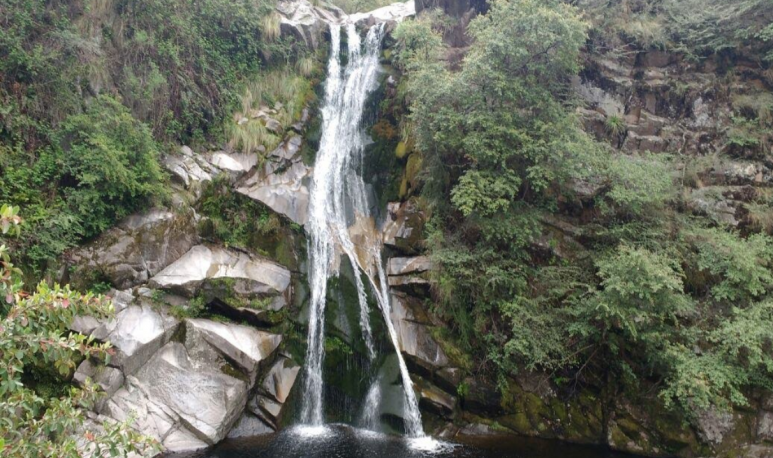 20 kilometers from La Falda and about 40 minutes from Characato: the Olaen Waterfall or, as locals usually know it,”   the jewel of Punilla”   is formed by   water slides that flow into pots up to 10 meters deep.

Near Córdoba, in Rio Ceballos, is the   The Condores Waterfall.   It's inside the   La Quebrada Park Nature Reserve   and is accessed after a 5 km walk. This jump has   12 meters high   and it is a place of   shocking beauty,   where nature is offered in all its glory 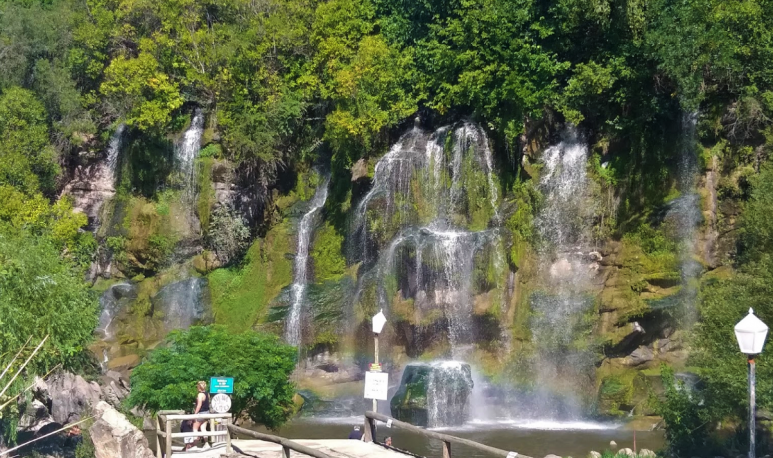 These are artificial waterfalls originated from the unevenness generated by the reservoir of the La Falda dam.   It has grills, swimming pools, water slides and more to entertain big and boys. In the middle of a lush vegetation rises the   Seven Cascada Recreational Complex   s, which gets its name due to the seven artificial waterfalls that are born from the Rio Grande de Punilla. It is an ideal alternative to escape the heat during the summer, as it conforms   one of the most beautiful postcards in the mountains of Cordoba.

This little-known waterfall is located in the heart of   Quebrada del Condorito National Park   and it is perfect for lovers of solitude and tranquility. The experience can be realized, but only with guidance: the trail is practically not demarcated, so it is   wild and natural,   but the difficulty increases.

La Cascada Nature Reserve is   one of the most beautiful places in Santa Rosa de Calamuchita.   It is about seven meters high and is more imposing in the rainy season. 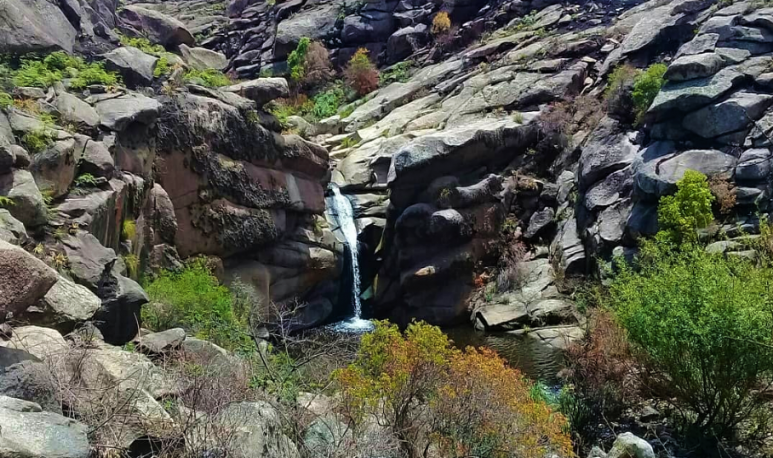 In Characato you will find the Las Bandurrias waterfall. Just 300 meters from the village it is possible to enjoy   a refreshing water jump, in free fall and with 6 meters of extension.   It falls into a natural pot surrounded by mountain vegetation. It is ideal for   swim, have fun, relax and enjoy.

A must-see in La Cumbrecita is La Cascada   , a waterfall of 14 meters formed by the Almbach stream   . A beautiful place to swim or sit to enjoy nature. It is constituted as   one of the most representative points of our people,   where the nature around us is manifested in all its splendor. The Almbach stream makes its way in the middle of a large creek and produces this spectacular waterfall that rushes   on a pot about 5 meters deep.

The forest of poetry

Not many know these curiosities of the Ecopark

Places in Argentina to know

A house to visit in Río Gallegos

What to do in Córdoba in summer