Home Travel Córdoba The path of the Black Soul

We tell you the story of a path that hides mysteries. I found out in this note why they call it the path of the “Black Soul”. 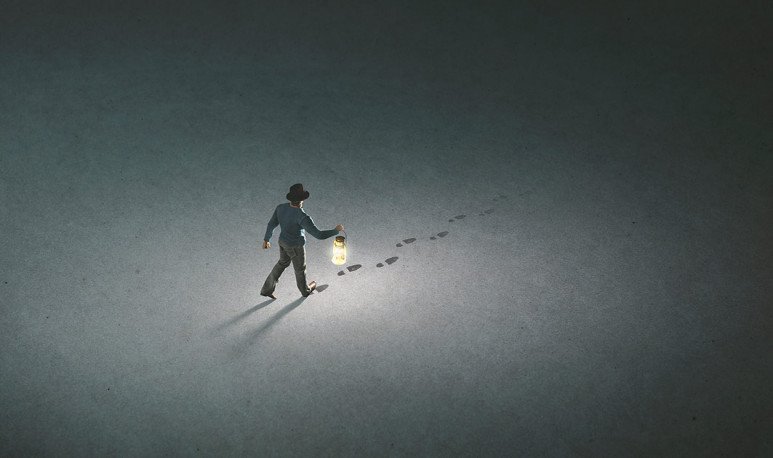 The   “Alma Negra” road connects the cities ofRio Tercero and Almafuerte through the southern sector, almost in a straight line.   It bears this name for a particular reason that we are going to elucidate in this note.

Almafuerte is a town  located in the central region of the province of Cordoba. It is located in the western part of the Tercero Arriba department, and is  the cradle of myths and legends.This is because   many mysterious episodes  and cases occurred in these lands, which to this day  have no explanation.The historian Fabian Tarquini, in a work of research and compilation of stories about the city, reveals some of these mysteries .  This man devoted himself not only to the  clarification of the past  of the city, but also of the region. In addition, he managed to  collect several  popular legends that circulated and circulated through the area. In addition, it clarifies all the doubts that arise around this city. For example,  why the pseudonym “Black Soul”  attributed to this rural path.

Because of a tragedy?

In reality, although it may seem strange, the name “Black Soul” on this path,  does not come from any ghost story . It does not come from bad light, nor from accidents, as one of the most controversial locations in terms of  myths and legends. If not, it goes back  to the colonial history  of this town .  It is due to a historical fact that happened  back in the 20th century  and even today its brands persist. During this century it was when communities and towns began to be organized along the territory of what are now known as  Rio Tercero  and Almafuerte. These localities would adopt this name thanks to their founders  around 1918.A few decades ago, just 1km from the town of Almafuerte there was a hamlet where a flour mill operated and belonged to Pedro C. Molina .

During the planning and arrival of the railway, the layout of the stations was  crucial to the dynamics of the localities . Above all, for the development of jobs and for their  industrial growth.That is why ,   around each town  or locality through which the railway passed, railway workshops were installed and many more businesses  that promoted the economy of the places. In this context, the localities disputed the installation of the stations,since not having a railway stop meant a deterioration of the local economy .

Between the sector of  Pedro C. Molina (founder of Almafuerte),  where he had planned his town, and the sector in which one Carranza had taken, there  was a short distance.Only one of the villages would be lucky enough to have a   railway station.The chosen one was Almafuerte, so Carranza's project would be diluted .  The territory of Eugenio Carranza,  was abandoned , is today what is known as  Alma Negra.

According to Tarquini, a  history specialist in  the area:  “They say that, by way of irony, Pedro C. Molina said they had not chosen that place for the station because he probably had the 'black soul', unlike a 'strong soul'. This is  one of the popular versions  that stands around the  pseudonym of the path “Black Soul”.

Another  legend  states that, in fact, the name is due to the  Creole population of the place around the Carranza mill.Since most of its inhabitants and workers were of brunette or trigueña complexion .  Thus, the name “Black Soul”  would have emerged , as  a clear mark of racism and in a pejorative sense  , for this sector that would then shape the current path.

What story do you have, with the slander of a governor or the racism of an entire people?

A border city in the extreme north of Argentina

On the Esquiú Trails in Catamarca