Home Travel Córdoba The House of Cucumber, the house of all Cordoba

Moving since the 19th century, Casa de Cucumber is a real icon of the city. It continues to host unique moments and collective activities. 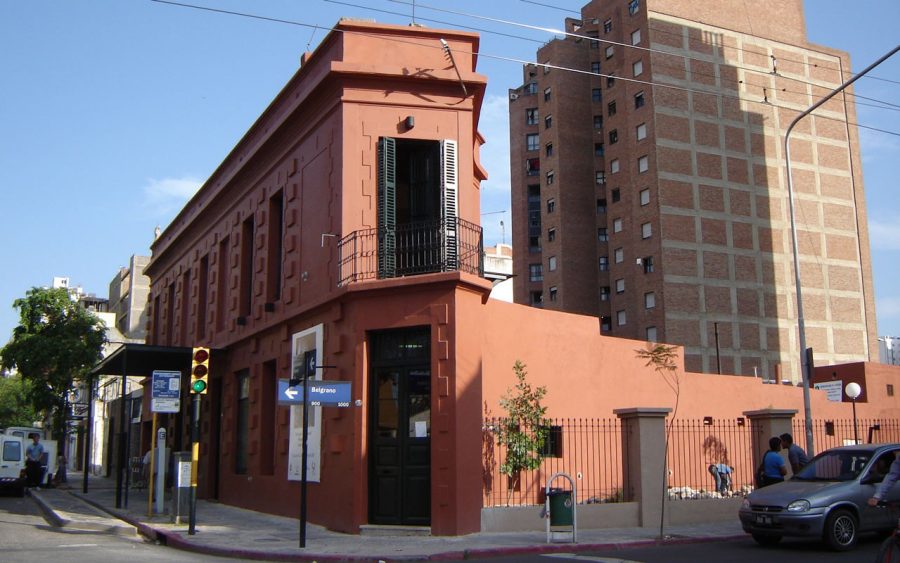 The House of Cucumber today depends on the Ministry of Culture of the Municipality of Córdoba. It is located in the heart of our beloved neighbourhood Güemes, which houses not only cultural centres, but also beautiful walks and museums. In this mystical and mythical space, different activities related to the artistic worldare held: workshops of dance, theater, music, ceramics, visual arts and more...

In its beginnings, the house located on Calle Fructuoso Rivera 287 was a warehouse for general branches. Belonged to the Italian José Tucci, who arrived in Córdoba at the end of the 19th century. The decision of build the house in the form of a boat was by José Bettoli, who directed the work and wanted to pay tribute to the tano just arrived with this building. At the time, La Cañada stream collided naturally on one of the southern walls of the construction. A supernatural and magicaleffect. The House of Cucumber really sailed in Cordoban waters.

The houseboat was ready only in 1914. And until 1950 it functioned as a warehouse, which eventually gained recognition and was baptized by the same neighbors. Cucumber Vapor served the neighborhood. However, there are many anecdotes and versions about the names of the business.

A storehouse of culture

As a Cultural Centre, it was inaugurated in 2005. After some spare parts and a project that completely recovered it, Casa de Cucumber began to produce different surprises. The idea of this recovery was intended to embrace the immigrant roots that came back in the 19th century. Make a tribute to the memory of the neighborhood, and also recognize our past. Today the house has a permanent exhibition, about customs, artifacts and photos of the time. In addition, it is constituted as a souvenir box of the iconic neighbourhood that is Güemes. The House of Cucumber is a portal of time, home to history and the tree of immigrant roots. That's why we cherish and embrace her, always.