Home Travel Córdoba How to get to Córdoba Capital?

The most common ways to get to the capital of Córdoba are by plane, train or by car or micro. We tell you how to do it. 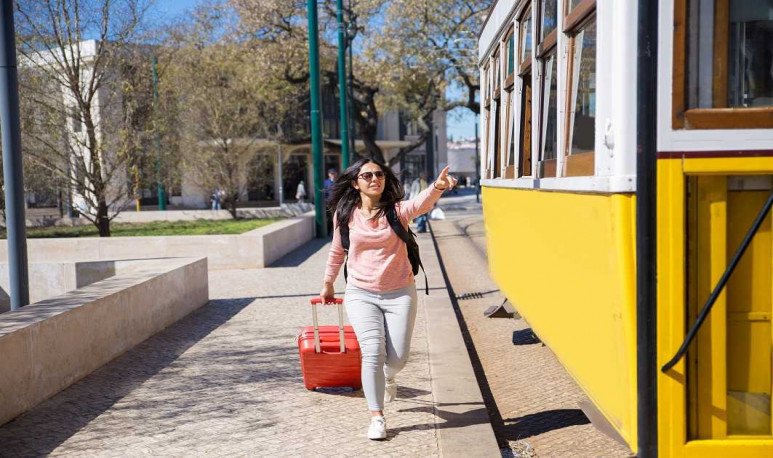 Located in the heart of Argentina, it is relatively easy to get to Cordoba Capital, as the Cordobeses tell you. The most frequent ways to reach La Docta are by plane, train, car or micro.

If you're touring Argentina and planning to visit Buenos Aires and Cordoba, we recommend flying instead of taking a bus. If you book your flights in advance, it is cheaper than the micro and much faster, as the micro journey between the two cities takes 12 hours.

To or from the air terminal you can access the city with  Taxi or Remis service.  To take into account the descent of the flag to go to the Center, by a municipal arrangement, is 4 times higher than in the rest of the trips.

The airport also has a wide range of rent a car services.

There is also another cheaper option, the   Aerobus  , a regular line micro that takes you, the route crosses virtually the entire metropolis with 10 stops before reaching the terminal of ó mnibus. To travel, you must purchase a prepaid travel card called  RedBus . It is purchased at the same airport and in the city's outlets.  Click here for the location of the places .

The  Bus Terminal of  the City of Córdoba consists of two connected buildings. It is located in Nueva Córdoba neighborhood, close to the city center. Because of the connection with the whole country it is the largest terminal station in Argentina.

From there you have a connection to the entire Mediterranean province as well as to  the city's public transport network  that is accessed with the RedBus card.

From Buenos Aires , Rosario and other intermediate locations, you can get to Córdoba Capital  by train.   Timetables and frequencies are reduced.   The stretch    Cordoba-Retiro   takes a tour of approximately 19 hours. The train has a capacity for 244 people and consists of a locomotive and two cabins with 12 dormitory rooms each and air conditioning. In addition, it has two cars for economy class to double the number of passengers.

It also has a dining car where they serve meals prepared on the same train, plus a pulman car — both with air conditioning-, two first-class cars, two parcel vans and a car to transport 12 vehicles.

From Buenos Aires you can access an excellent motorway for 700 kilometers. Due to its strategic location, the province is accessed, also from the rest of the provinces with which it borders and with access from the mountain range such as North Argentino and the Litoral.

Remote tourism in times of coronavirus

Provincial Archive of Memory: the Cordobeses do not forget

Two men and a destination in Patagonia

Physical activity next to the lagoon