We tell you all the free places and walks you can do in the city of fernet and the birra. 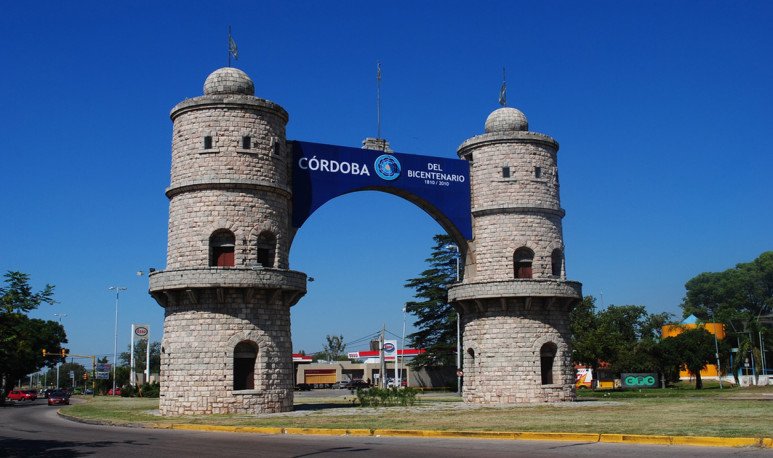 Every year Córdoba renews its endless number of tourist proposals for lovers of travel  and the summer season. This year 2021 is very particular and comes with  new ways to enjoy the holidays.   The progressive opening  of tourist activity for the summer season 2020-2021 began in December and will run until April. Getting slow and good little by little. However, spas and destinations are already full of visitors and travelers who are not stunted  even a global pandemic.   The fernet and the birra province is fully open,  with all the necessary controls and protocols to avoid new spikes of contagion. Which invites us  to plan super fun trips  that recharge us with energy.  Intercity transport and cinemas are already enabled,   as many places of interest  were expected not only locals, but also tourists. 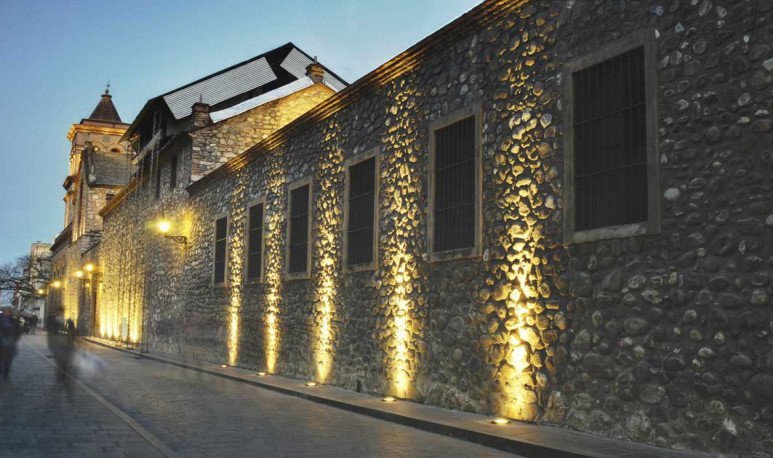 The city of Córdoba  Capital, known as La Docta  has endless entertainment proposals.   To know La Cañada, for example, that stream that runs long through the city, born in the place called “La Lagunilla” until it flows into the Suquía river. It is  the famous structure of stone walls and bridges of the same material,  which channels a river in the middle of the city. It is an architectural work of yesteryear, which consolidated itself as  one of the main attractions and runs through the city with its particular design.   Endowing the city with a very special dye. 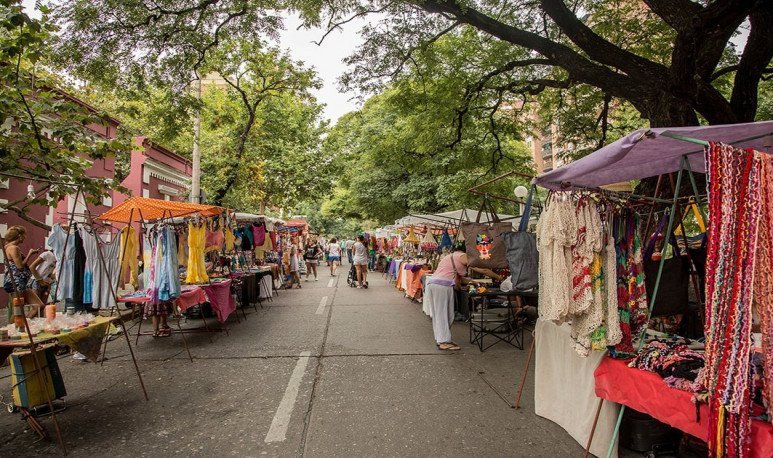 Near a stretch of La Cañada is  one of the most visited places  in Cordoba Capital: Paseo de las Artes or Paseo de las Fleas . Located in  the traditional Barrio Güemes.   For more than 25 years this Handicrafts Fair has been held, where you can find  different regional productions  made by the hands of outstanding artists. It is one of the  largest and most beautiful craft fairs in the country.

In this charming city you can also visit  the Mirador Tower of the Church of Los Capuchinos.   An attraction that allows you to see the Cordovan architecture at 40 meters high.   This tower gives us  one of the best panoramic views of the city of  Córdoba. It was built by architect Augusto Ferrari, who combined  elements of    Gothic and romantic reminiscences   .  As the building reaches height, its characters symbolically rise closer to the sky.

In this area of Nueva Córdoba, you can also visit the luxurious Museo Superior de Bellas Artes Palacio Ferreyra , which  became a symbol   of Cordovan culture.   Where are exhibited various works that make up  the cultural heritage of the  Government of the Province of Córdoba.

A day in La Docta

To enjoy the maximum of a day in Córdoba Capital you can  visit the historic center full of evidence of the passage of time,  monasteries, churches, and institutions. In the same area is also  the Plaza San Martín,  the main one in the city surrounded by theaters, businesses and emblematic  buildings such as the Cabildo and the Cathedral.

You can also take a bus or car ride to visit  the most important points of the city : Plaza San Martín-Cabildo, Mercado Norte, Cañada, Paseo Sobremonte, Palacio de Justicia, Palacio 6 de Julio, Guemes, Jesuit Apple, Patio Olmos and Velez Sársfield Square. You can also visit the Paseo Buen Pastor, Plaza España, Sarmiento Park, Texas Park where you can drink mattes, the University City that hosts  one of the oldest universities in Latin America. 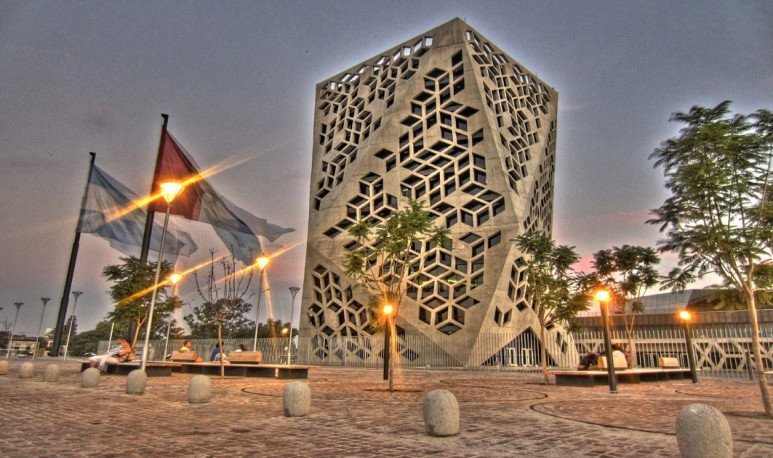 The city is preparing  to welcome visitors from all over the country with free activities  that everyone can enjoy. Among the most outstanding is  the Botanical Garden  where you can appreciate plant diversity and understand the importance of care and  preservation of native species  . At the same time, this point constitutes  one of the best scenarios  for conservation and research of native flora.

You can also visit  the viewpoint of Parque de las Naciones  from where you can enjoy good views of the northwest area and the Suquía River area and the Autochtono Park. Other green spaces in the city invite us to take mates, do physical activity and get to know the most cared corners of La Docta. For example,  the Chateau Park  where you can  enjoy the outdoors  of its  14 hectares of native forest  with  1000 native trees, herbaceous trees and shrubs .

Where are we going today?

Cordoba Capital: the guide you were looking for