The Vuelta al Mundo de Córdoba is one of the main attractions of the city. From Sarmiento Park you can see the Eiffel Wheel. 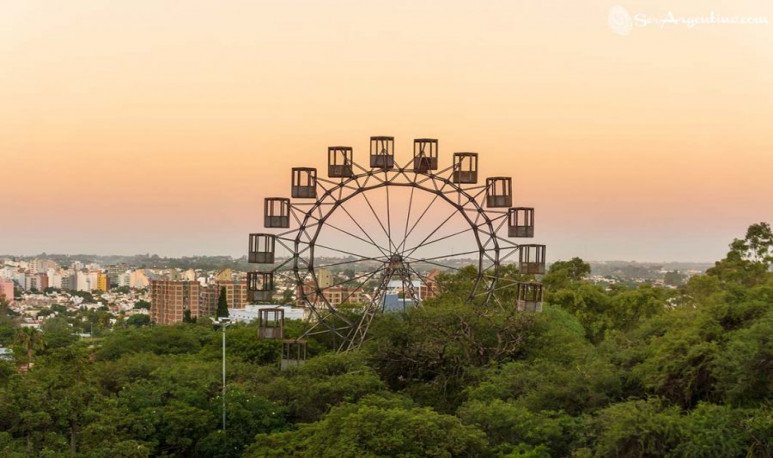 Watching the sunsets of the City of Córdoba has  a plus . Above the orange sky, you can see the Eiffel Wheel . This is a ferris wheel, which became one of the  city's icons . It is wrought iron and is an example of late 19th century architecture. 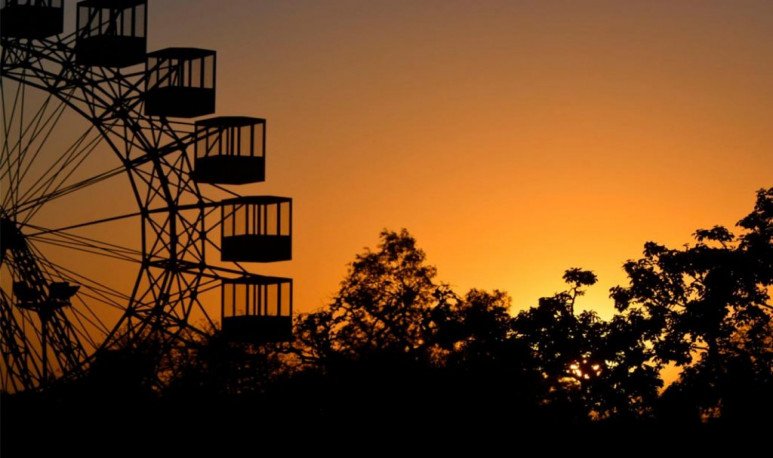 Historians and critics of art and architecture suspect that this was built in the Eiffel workshops. However,  there is no evidence  of this. But from this anecdote, the Cordovan Tour of the World became its fame. In addition, other works that were installed in the provincial territory also grabbed this story. Such as Rio IV, Villa Maria and Capilla del Monte. Cities that boast of having monuments built by  Gustave Eiffel himself. Will it be true? We don't know. What we do know is that from the moment the wheel was installed in the city, we love it.

A little bit of history

It was in 1918 that the Government of Córdoba purchased this piece to install it in one of its famous parks: the Sarmiento Park. Installed in front of a panoramic viewpoint, the Eiffel Wheel offers us one of the most romantic landscapes to mate.

With different breaks for renovations, the Rueda operated for passengers until 1938. From there it is constituted only as iconic sculpture. But you can't walk anymore. With reconstructions, modifications, criticism and attempts to reactivate it, many scholars devoted themselves to  bringing this piece to life  . Composed of  20 cabins  and 27 meters in diameter, the Cordovan Around the World could accommodate up to 6 people per cubicle. Those who climbed had the opportunity to enjoy a unique panoramic view. But that's a long time ago. Today we cannot use it as such, although we can delight in the beauty of this sculpture. One of the most beloved artificial wonders in the city.

La Mexicana, more than 100 years of history in La Rioja

The Bag of the Good Vibra (Part 2)