We continue to tell you interesting facts about the departments of Cordoba. You then decide which one to visit. This basic geography guide has the post. 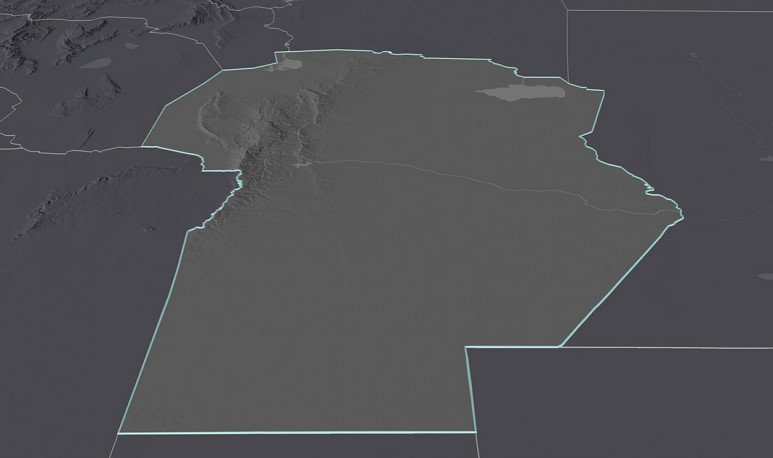 To get to know a little more about the  province of fernet and birra  it is necessary to locate on the palm tree. Or better  place us on the map . In this basic geography guide, you will be able to get to know each of the departments and their most famous localities. This helps us a little to  plan our sightseeing tours.

To the west of the province, Pocho has as its head the  town of Salsacate.  It is located in the  Traslasierra Valley  area and has volcanoes like little stones.  Thousands of excursions  and wonders await you in this apartment. Shall we go?

The department with the longest name in the province has as its head the city of Laboulaye.  Located to the southeast,  it is located in an area that is geologically called the Humid Pampa.

The department of Punilla has as its head the most famous of the mountains:  Cosquín,  known for its  many festivals . This territory is located in the  Punilla Valley.  Within this apartment are Villa Carlos Paz, Icho Cruz and San Antonio de Arredondo.  Does that sound familiar to you?

Rivers are coming... five departments in Cordoba are named after rivers. Obviously the capital of this is its homonymous city. It is also  the most populous and one of the most important in the province.

The first river has as its capital Santa Rosa de Río Primero, however  the one with the most inhabitants   is Monte Cristo . Which, for a change, grows more and more every day.

We're not going to bathe here. Rio Seco is located in the  north of the province  and borders Santiago del Estero.

It has as its capital Villa del Rosario, and it  is almost close to the capital.  This department hides secrets that  you're going to love to  meet.

Well to the west  of the province borders La Rioja and San Luis. Its capital is Villa Cura Brochero and its most famous towns are Mina Clavero, Las Rabonas, Nono and San Lorenzo. Do you still have doubts that it is one of the  favorite destinations ?

Pegadito to San Luis and with a capital with a lot of pain: Villa Dolores. With rivers and unforgettable mountain landscapes, San Javier awaits us.

The famous city of San Francisco is the capital of this department in Cordoba. To know basic geography you have to have this data: San Justo borders Santiago and Santa Fe.

Almost in the center of the province, it has as its capital the city of Alta Gracia. Calera, Potrero de Garay and San Clemente are just some of the star towns in this department.  Do they sound to you?

Well to the north , Sobremonte is the one that keeps our brothers from Santiago.

This apartment is home to several wonders. From east to west it is crossed  by the third river,  giving it a unique touch of magic. Its most populous city is the one  named after  its main river.

This territory has its own nickname  “Toto”  has its fame for party and among its most famous towns is  Sinsacate.

Basic geography: borders with Santiago and Catamarca. He hides in his land, the salt flats of Cordoba. One of the many wonders that this place hosts. And it's even part of  a chacarera !

There are too many departments waiting for us, each with its magic and wonders. Some  with more fame,  others less known. However, all characterized by indescribable beauties  and with remarkable tourist spots  that tempt us to meet them. We hope this little basic geography guide helped you identify your next destination.

If you could choose one of them, which department would you stay with?

A border city in the extreme north of Argentina