Cordoba was chosen as the “destination of dreams”, according to a ranking of Booking in this summer vacation. 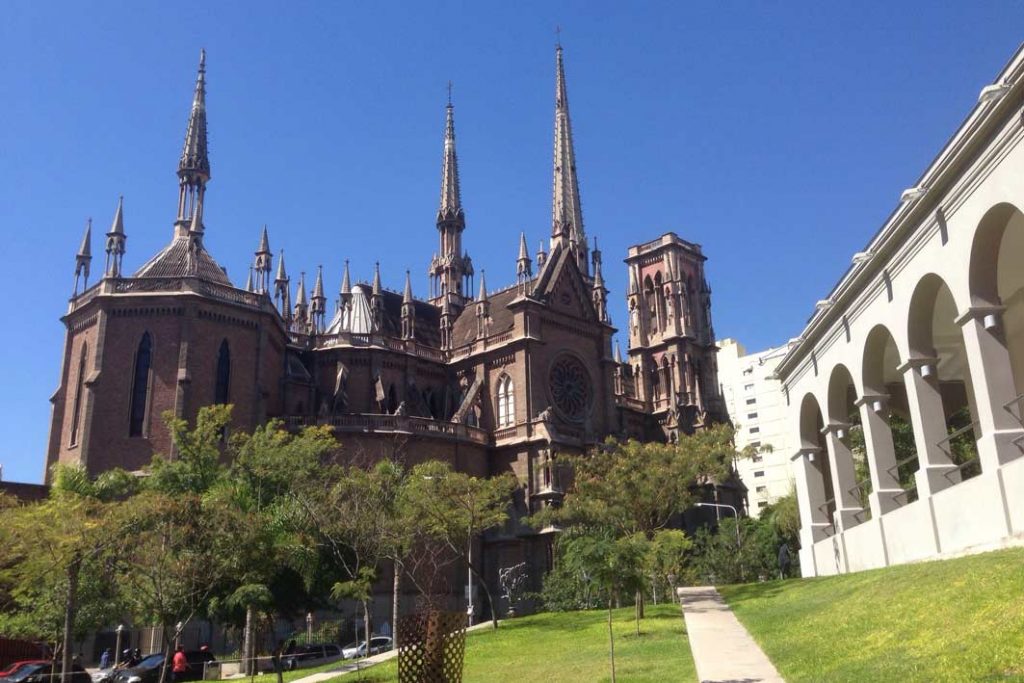 The province of Córdoba was chosen by Argentines as the “destination of dreams” in this summer vacation. The provinceis followed by the Iguazú Falls and San Carlos de Bariloche. The five most chosen points were completed by Mar del Plata and Tierra del Fuego. Other national destinations that appeared were Salta, the Atlantic Coast, Mendoza and Jujuy.

The table of tourist preferences, which put the province of Córdoba at the top, was released days ago by the company Booking.com. The firm conducted a survey to know the most sought destinations among Argentine tourists. In turn, when thinking about international destinations, Argentines said that Brazil is above the rest of the searches.

The data provided by Booking.com allows us to show an x-ray based on age, economic levels and gender. In this way, it was possible to know that, in the choice of Córdoba as the ideal destination, women, those over 50 years oldand people with childrenpredominated. In contrast, the choice of this destination in the population with high socioeconomic status (NSE) and among residents of the Autonomous City of Buenos Aires (CABA) declined. The preference for the South grew among men living in Greater Buenos Aires. The choice of Bariloche as the “destination of dreams” was consolidated among young people.

The destinations of the Atlantic Coast were chosen from the middle class that is resident in CABA. And the Argentine Northwest doubled among children under 50 years of age. It also lowered the choice of this destination in the upper NSE and among residents of CABA. The preference for NOA is growing in the age group of 30 to 49 years. And the preference for Cuyo increases among women.

Would you also choose Cordoba as the “destiny of dreams”?

Tips for sustainable tourism: for Cordoba and the world

The mushrooms of Cordoba: edible or deadly?

What does “flash” mean?