Atahualpa Yupanqui and his troubadour house

We tell you everything you need to know to know the house of Atahualpa Yupanqui in Córdoba. A house that tells stories. 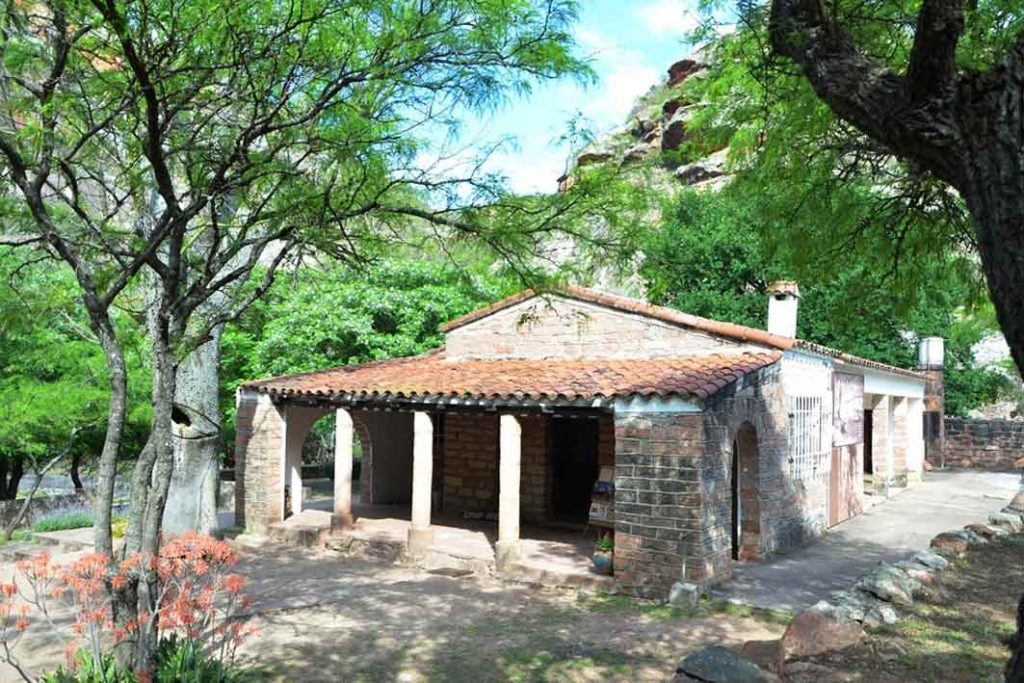 The north of the province of Córdoba houses the building that embraced Atahualpa Yupanqui at a particular moment in his life. Surrounded by rock paintings and a unique landscape, the house of the troubadour tells us stories. In Cerro Colorado, in the distant areas of the city of Córdoba, lived this great character of Argentine culture.

The house began to be built in 1946. “I started when I had nothing to do. Where else I would go... in the middle of the field. I've been a pawn in my own house. I made it penniless, banned and persecuted,” he told in the documentary The Legacy. It was during Peronism, when the composer was censored. At that time, Atahualpa Yupanqui decided to build his house surrounded by hills and with a particular tranquility. There, his guitar would sound with the echo of nature and the peace of solitude. In addition, the native birds would accompany their melodies.

The building is preserved as it was inhabited by the troubadour. Only electrical installations were added to it, for the convenience of visitors. It shows his guitars, most of them with the strings upside down, because he was left-handed to play. There are also photographs, manuscripts, awards, songs written in their handwriting.

Past, present and eternity

Get to know this place, is to know a part of our history. It is to connect with Atahualpa's fight and visualize his treasure more cherished: the place you chose to spend many of your years. And, in addition, where chose to spend his eternity. Next door of the stone house, lies an oak tree that Atahualpa himself planted. Oak in which he asked that his ashes be poured out at the time of his death. In that same point, rest the remains of one of his brothers of life: Santiago “the Suck” Ayala.

The house is preserved as used in Atahualpa Yupanqui. Some things changed: for example, the kitchen is today a library with thousands of volumes. These works were donated by the artist himself, with the intention of popularizing knowledge.

We're going to visit her.

In El Trébol, the dairy village of Santa Fe, they gather for a weekend to exalt the milking machine....