Home Travel Córdoba Where are you living?

Where are you living?

We tell you where Che lived and what his wanderings were like. In addition, everything you need to know in order to know the house of this Argentine character. 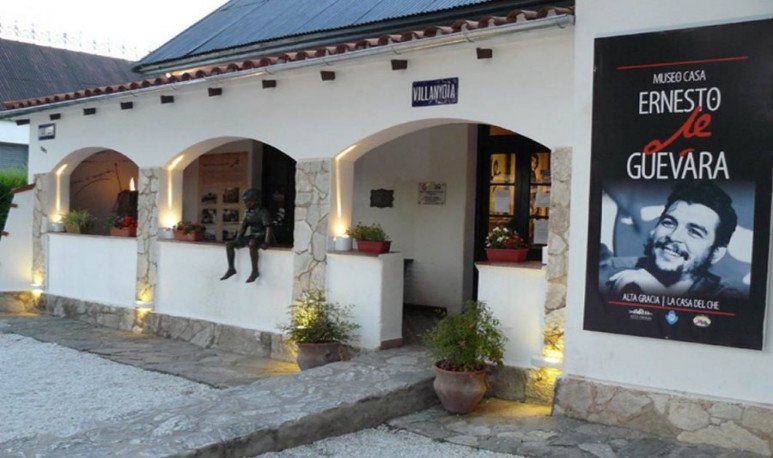 Guevara, a well-known character in world and Argentine history , lived for many years in Cordoba. From the stories that revolve around him, it seems that he was a globetrotter . And indeed he was, he toured the world fighting for his ideals. He was rarely able to choose a place to settle. However, there was a corner that unhabited for more consecutive years, and it was  Alta Gracia .

At the age of two, he arrived in Cordoba with his family. It was the  year 1931 , and the Che family thought to settle in the city. Fifteen years passed, and many houses, but they remained in the same location. The decision to move from Rosario to Cordoba lands was on prescription . Ernestito suffered asthma attacks, and the serrano air along with the dry weather of the province would help him improve. That's why the Guevara Lynch family emigrated. And from there they became key characters of Alta Gracia. There are many stories circulating around this family.

In the house that today is a museum, Ernesto el Che Guevara, learned to read and write. Until the age of 6, because of his health, he was unable to attend school. That made her mother, Celia de la Serna, teach the little fighter her first lessons. It was even on the sidewalk of this house that I played for eternal hours with his friends in the neighborhood. 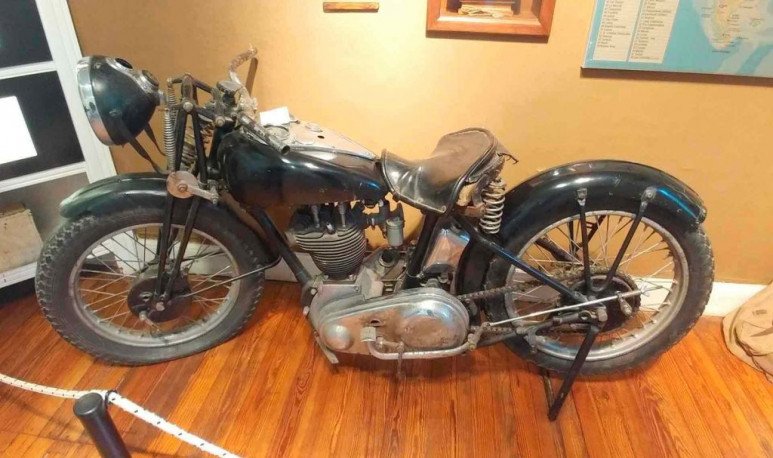 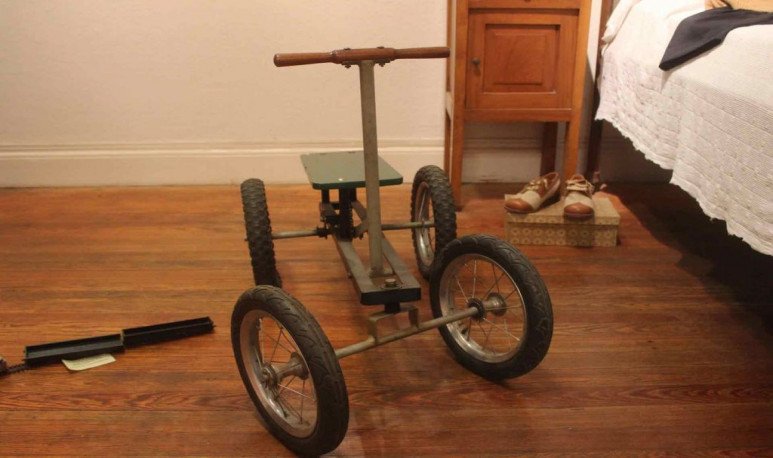 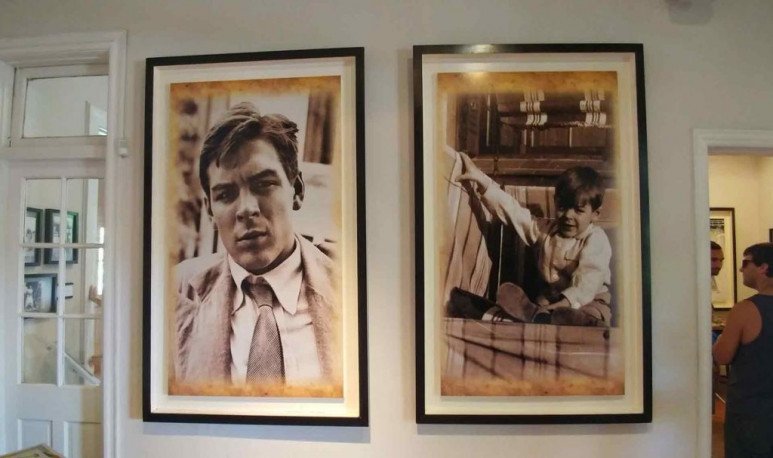 A journey through time

Today, this house is constituted as one of the centers where to breathe a little about the formation and life of Che. With his personal belongings, some memories and photographs, the house of Che invites us to listen to stories of revolution . Some manuscripts, letters and fragments of his texts are kept in the museum. 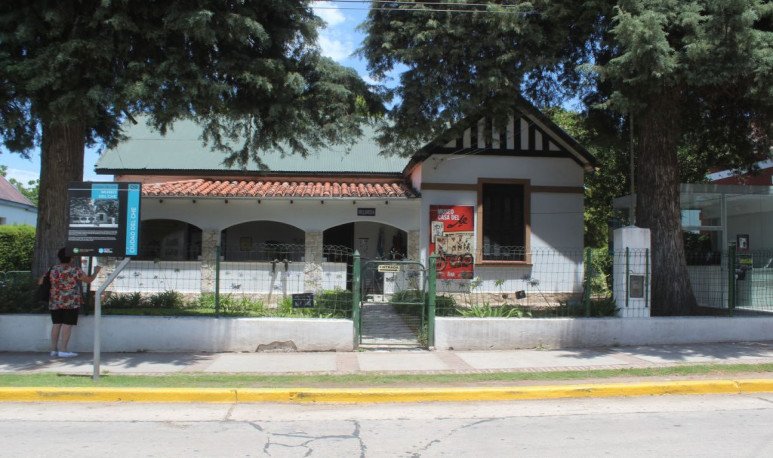 This house took the name Villa Nydia . Today it welcomes thousands of visitors from all over the world. Walking its corridors is a  journey through history . This house is a time machine and takes us to know a little about Che's child. It is recommended to walk it slowly, appreciating each item displayed. With Che and forge his personality.

This space is prepared to welcome many people interested in history. It's an icon of Alta Gracia . The experience of being in the room where Che planned his trips. See up close the bike that took him to travel South America. Get to know the bike that walked it for years through Alta Gracia, and later around the world. These are situations that only in Villa Nydia can you live.