We tell you all about a delicious path that invites us to know new sensations. The wine road in Colonia Caroya is the posta! 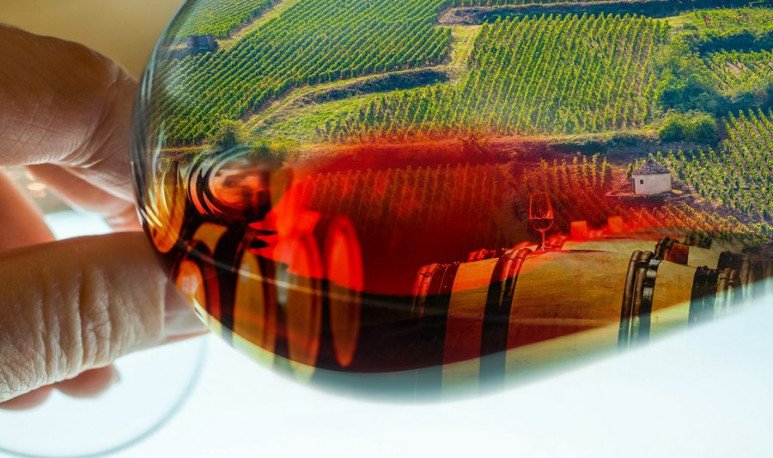 Thinking about good wine, is thinking about the  province of Mendoza.  But as good Argentines, we must know that there are other provinces that offer their best vineyards. San Juan,  La Rioja  and Cordoba! are some of the options. You didn't expect it, did you? Córdoba has a wine path that invites you to know new experiences from your taste buds. The most famous and popular vineyard area is  Colonia Caroya.  That is why, here we set up a small route with a wide variety of wineries and artisanal producers to visit.

The Cordovan stereotype consists only of  peperina, alfajores and fernet.  But no. A new attraction is added to the cultural and productive diversity of Cordoba. The wine. With its wineries, varietals and vineyards.   Wine tourism  came to the Sierras to stay, and  set a trend.

Historians tell that it was in the province of Córdoba that Spanish colonizers produced the  first American wine . And that this was served in the Spanish Court back in the seventeenth century. So it was discovered the richness and the special thing about good wine. And a  wine-growing tradition was consolidated. After that event, other times of high production came from the hand of Italian immigrants, especially from the Friulan region. And by the  nineteenth and late twentieth century , the Colonia Caroya region was consolidated as mainly winegrower. So many wineries settled in this area of Córdoba, to offer their delicious artisanal products.

Traditions were also installed that today are celebrated with a lot of emotion. The  National Grape Sagra , the  Provincial  Harvest   Festival and the National Fruit Horticulture Festival are some examples. With white and red wines from different productions,  Colonia Caroya invites you  to travel its Wine Way. On this route you can taste excellent quality wines, accompanied by artisanal delights such as cheeses and salames. Here we leave you a couple of wineries and producers that provide the best of their productions to their visitors. Even some have museums!

The Cross of the Andes, after the footprint of San Martín — III

To find the way out!

Are you planning to travel Jujuy? We tell you how to move and get to know the city

How to get around in Tucumán, the smallest province in Argentina

Where is the largest thermal park in South America?

Wishing for a summer?