Home Travel Córdoba 5 postas in the province bigger than Switzerland

5 postas in the province bigger than Switzerland

We tell you key destinations to visit one of the provinces that is larger than a European country. Therefore, it houses must-see corners and endearing destinations. 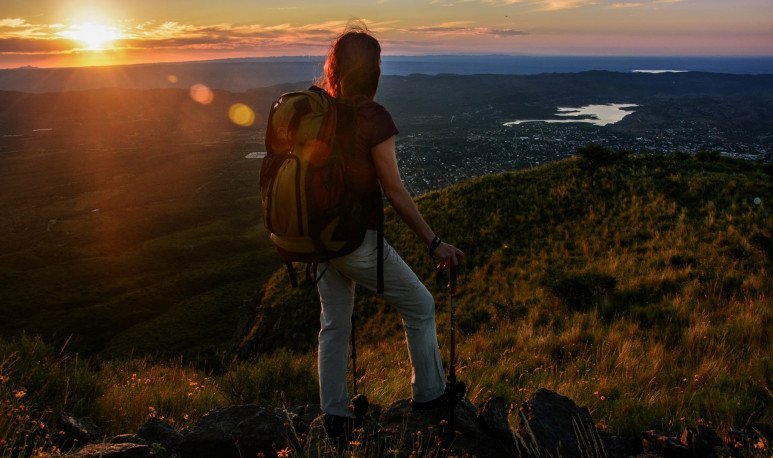 We are talking about an Argentine province that has 165300 km², that is four times larger than Switzerland.  A strategic point, located in the center of the country where are the  Sierras Grandes, the Sierras Chicas, hundreds of rivers, thousands of streams and several tourist towns that are the key of summer. Do you know what province we're talking about?  The beautiful, the only one, the ideal: Cordoba.

In this note we list the key locations to travel these square kilometers. 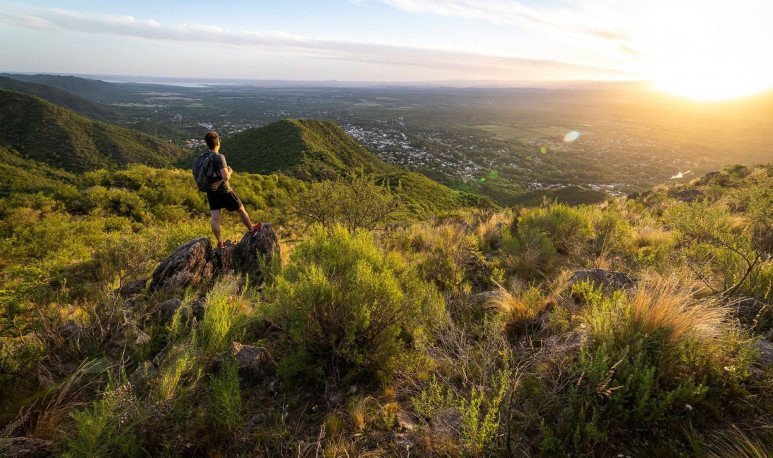 This town changes  the classic jimenera question “   Who has taken all the wine?   ” to  “Who produces the best wine?  ”.

The Calamuchita Valley  has the key option  for vineyard lovers.  The new wine tour that houses the rich and ancient but unknown history of wine.  It is the birthplace of the  first wine produced in the province and sent to the Spanish Crown in the early 18th century.

More than 5 wineries are waiting for you in the Valley,  to show you top-level processes in front of the beautiful water mirror of the Los Molinos Dique.   This tour proposes a tour of the wineries, tasting the wines and enjoying  excellent local cuisine.  A  sensory journey discovering Cordovan viticulture.

Cosquín is the rock mecca,  because every summer it hosts the most federal festival in the country. Cosquín Rock has more than 20 years bringing to the province the most classic artists of National Rock.  In their different editions , they witnessed their star stages such as  Charly García, León Gieco, Skay Beilinson, Las Pelotas, Babasónicos and more.

It is also close to unmissable natural attractions, which can be enjoyed to the sound of the festival's melodies. For example,  Sugar Loaf  to activate a light walk. This point is also close to the  rivers of Cuesta Blanca or Icho Cruz  that are easily accessible, as well as the  Olaen Waterfall.

Near Jesus Maria is Ascochinga, a very quiet and traditional town   where you can go hiking  and bike trips to the beautiful Estancia Santa Catalina.

This former room was built around 1830 and belonged to President Julio Argentino Roca and his wife Clara Funes.  This construction still retains its splendor of  neoclassical architecture and its park designed by  Carlos Thays.  Today it is a hotel restaurant, and has polo courts and 18 holes of golf: ideal for alternative  tourism combining sport and historical.

There are many must-see places in the “extraterrestrial city” of Cordoba,  which became famous for the myths about UFOs. The walk to the  Los Alazanes Dam,  for example,  is one of them . A special tour that gives unmissable postcards and is not difficult, it is five hours walking along marked trails.

El Cajón  is another dam to spend a whole day swimming.   Los Terrones  is one of the most special parks in all the mountains and a work of art of nature. A place with deep cañadones of orange rocks and  crystal clear water  oases that create a humid and cool microclimate perfect for a hike to take refuge from the heats of the Serrano summer.   Cerro Uritorco  is the highest peak in the area, and the most famous point in Capilla. For this tour you need to be prepared for a  7 hour ascent  with a guide.

At La Cumbre, the culture of English immigrants who came to build the railway station is still distinguished  . That's why its streets are full of locals   that retain English elegance and even a train wagon like Viva la Pepa. Or also tea options, which over time  preserved their ritual condition:  a key tea house is La Fonda de Cruz Chica. As for renowned chefs, the star is   Santiago Blondel from  Bariloche   who won the Prix Baron Edition Oh, Cuisine .

The Summit also abound  art workshops,  such as that of sculptor Matías Mischung, who can be visited freely.   Lavender fields  are another key point of Punilla. Domaine de Puberclair is a  perfumer agro-industrial complex  that is part of a family venture, where you  can make excursions . In its landscapes,  violet flowers enchant as  if they were the French fields of Provence.

And you... which destination do you choose?

Summer getaway to Cordoba: what to do

Rincón del Socorro and its smell to Iberá

A pearl of aquatic complexes

The 10 Best Pet-Friendly Hotels in Argentina

These are the most attractive proposals San Juan offers in summer