Home Travel Córdoba 5 Cordoba posts you have to visit

We set up a tour of the possible posts that, being Cordoba or visitor, should retain in retinas and memories. Which one do you like better? 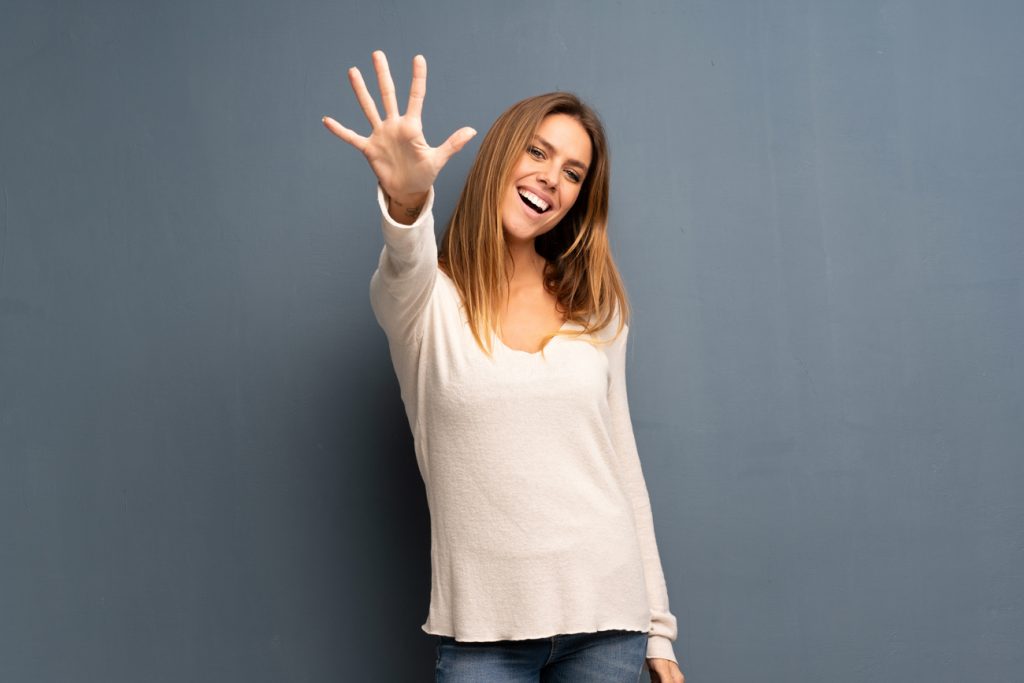 It is is a quick tour of sites and landscapes to treasure in memory. Of course there's more. But Here's a summary so you don't go crazy. The criterion is one, among several possible ones. In this case prioritize sites with a certain perspective tourist: the best landscapes, nature and historical-cultural value are the axes of the selection. These are very punctual and localized posts. But there are also tours or circuits.

The fifth largest salt lagoon in the world, in the provincial northeast. Amazing nature in a huge lagoon that resembles an inland sea. It is a world-renowned bird reserve. Miramar, the only coastal town, is its main tourist centre. The first of the must-see posts.

In the north, the largest stronghold with vestiges of the native peoples of Córdoba. 120 eaves and caves with 40,000 pictographs of rock art left by the aborigines. In addition, a landscape atr andthe house that inhabited Atahualpa Yupanqui , today a museum.

It runs north of Cordoba, from Caroya to San Francisco del Chañar. They are worth the stops at the stations of colonial times (such as the one of Sinsacate) and in the various villages that preserve historical soul. Like Villa Tulumba and Villa del Totoral.

The Jesús María, Colonia Caroyaand Santa Catalina are located within walking distance of each other, in the center-north provincial. They are part of the Jesuit ensemble declared World Heritage of Humanity by Unesco. A circuit to marvel at the past of the Jesuits: churches, museums and more.

It is impossible to ignore the city of Córdoba, the founder of the rest of the province that bears its name. It can attract its commercial, industrial and cultural strength, but it is a must-see tour of the Jesuit Square, World Heritage Site.

To score: tips for camping in the mountains

A diamond on the mountain