Home Travel Córdoba 4 Cordoba postcards that invite you to travel

We show you 4 postcards from photographer Gon Granja, that tempt you to travel and enjoy every corner of Cordoba. The magic of these landscapes enchants you. 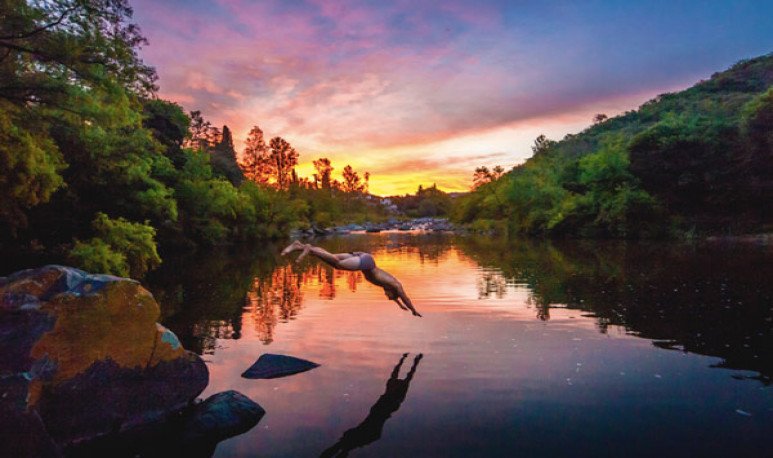 Gon Granja is the magical eye of the province of Córdoba.  While the landscapes are quite easy because they are amazing,  Gon gives postcards a unique touch that only their professional optics can give.   Their productions do not leave  anyone indifferent, they invite you to travel, to breathe those moments and cross the screen with desire. This young Cordovan was born in Alta Gracia and specializes in making  images of nature  and outdoor activities. In addition,  he is an audiovisual director  and shares through his networks his particular way of showing the world around him. He is the author of his own wonder:  his first book is entitled 'Maravillas de Córdoba”.  Where he portrays some of the most spectacular places in our province. He tells the media  his top 4 magic postcards,   to visit when all this happens .

Sunset in the Sea 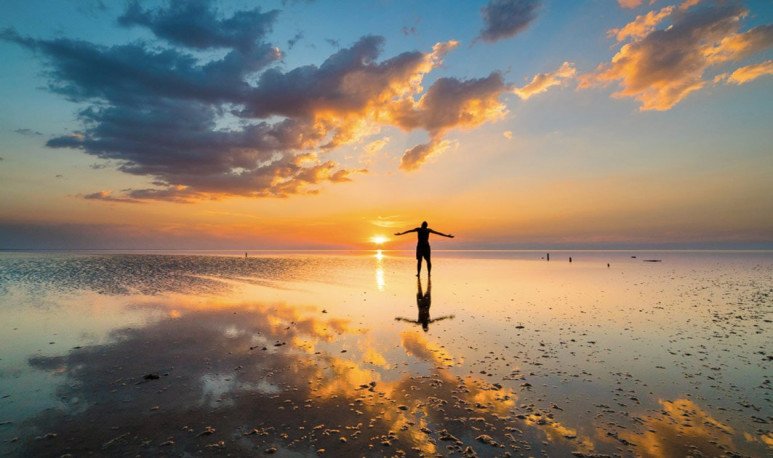 “ As Cordobeses it is a flash to look at the landscape and not see mountains but a  flat horizon like the sea itself,”   says Gon that looks at everything from his camera lenses.  For him, Mar Chiquita is a key place in the province.   It highlights some specific data  , such as the fact that it is the fourth largest endorrheic salt lake in the world and that  more than 300 types of birds live there.  Or that three of the six species of flamingos that exist on the planet visit it. But it also points out something more intangible and personal: that it has the best sunsets in the province.

“ The fourth largest salty aguna in the world  is in Cordoba, where water covered part of the village, but the stories are constantly kept afloat. As one local said 'Although time passes and landscapes change it is good to know where our roots are, '”  he shares  as an epigraph of a postcard of the Cordovan sea. 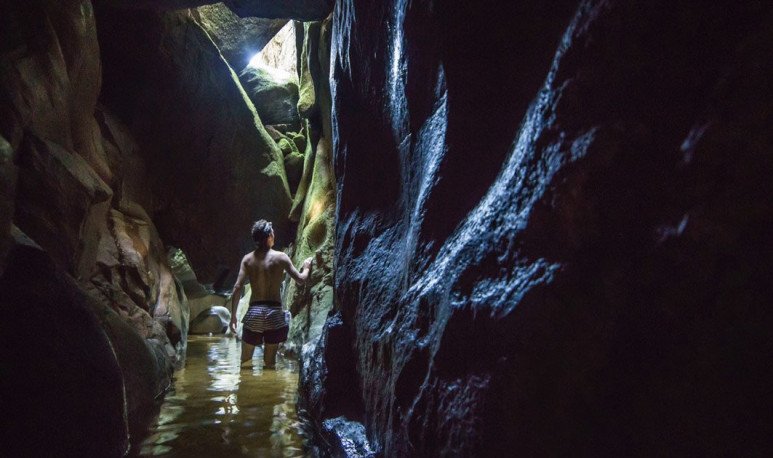 “ The eighth wonder of Cordoba,   as some call it, is meters below the earth. Where the water from the rivers found its course through the mountains. Every time I see these photos I remember the strange mix of sensations, between the suffering of ice water and the intense happiness of being there visiting an art gallery created by nature. ” in its networks, accompanying a unique postcard of  the underground rivers of the Wildbach stream in La Cumbrecita.   “ When I went, before shooting  with the camera I realized that  in Cordoba there is still a lot to discover.  It is a  natural museum: seeing the walls eroded by the constant passage of water through many years makes that place can be anywhere in the world, and I am proud to know it is in Cordoba,” he says about the place.

The roof of Cordoba 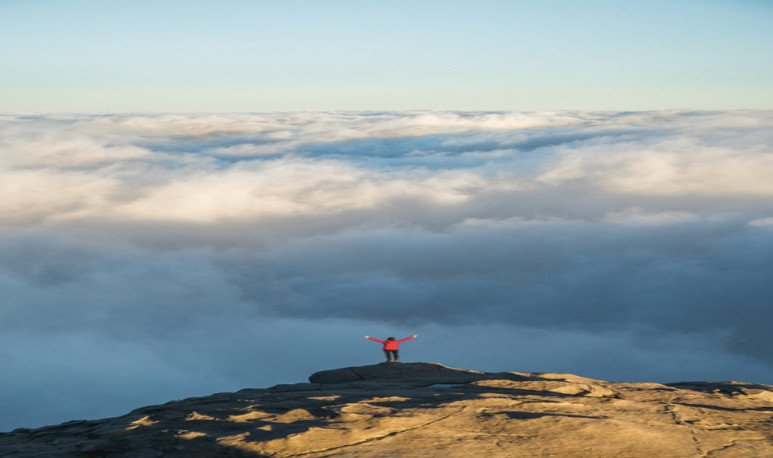 “ It is really difficult to explain what is seen from the top of Champaqui at midnight...  It's hard to believe that from  the same point one can admire more than ten miniature towns, two provinces, two valleys and a sky where the milky way seems to be reached with just stretching its arms. Last night I don't know how many shooting stars passed, at the touch we lost count, what I do know is that before so much immensity a desire came true”  , describes the photographer about hisexperience in  “el Champa”.

The house of Los Gigantes 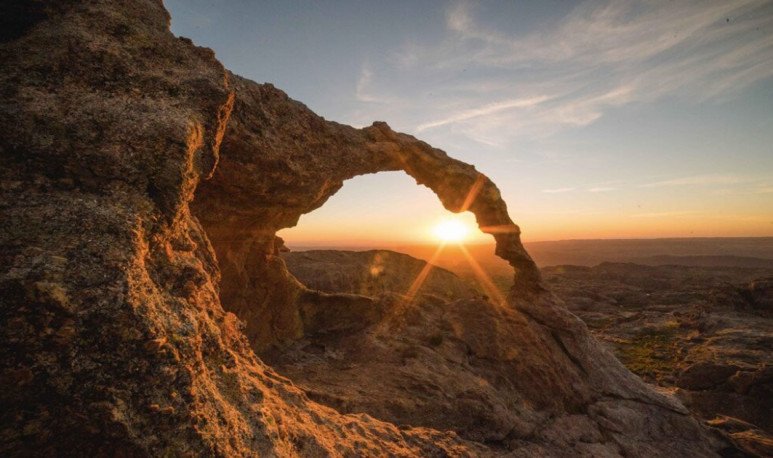 “ It's a stone labyrinth and that makes every time we come back we see something we've never seen before,” he explains. Count that it  was about 10 times  and that  every change on the road provides  the possibility of finding a waterfall, cave or a new mogote . “From the moment you enter the massif you lose all cell phone signal,  you totally disconnect and connect with other things.”

Which one are we going?