Home Travel Córdoba 3 House-Museum of the north of Cordovan

Because the north of Cordovan passed many important personalities. So recognized that, after his death, their homes became a “house-museum”. Guess who we're talking about? 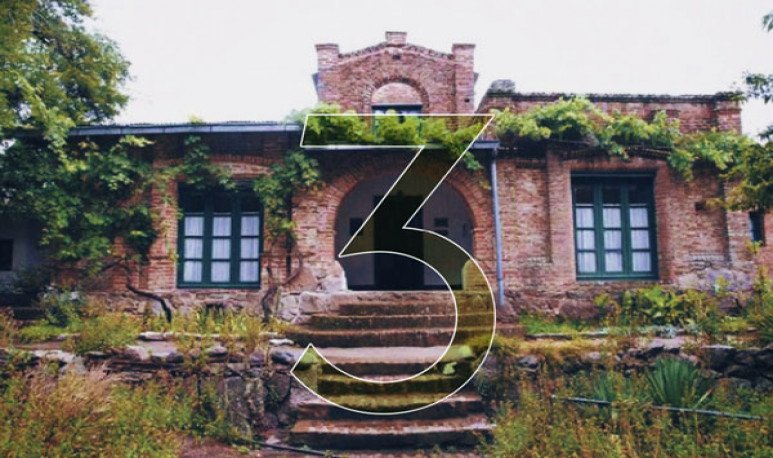 Thousands of museums inhabit the Cordovan territory  , houses of personalities, archaeological reserves or simply places where the history of each place is remembered. That's why, this time we bring you a list of some of  the most interesting museums  in the north of the province. Since these are  historical postas where outstanding personalities of Argentine and Cordovan culture lived.

It is the museum that reflects and tells us, as a walk , the history of this town.  Because Deán Funes is known as  the birthplace of Folklore,  and is the benchmark of the northwestern Cordovan tradition, it is located 120 kilometers from the city of Cordoba. And it offers us different circuits. However, the one that most reflects its idiosyncrasy is the Martín Santiago de Dean Funes House Museum  . Since it tells us the history of the city, from prehistory with a rest of glyptodon, going through Ayampitín and culminating in the milestones of the  birth of Deán Funes as it is known today . It also has a  special space reserved  for the work of a unique artist of his kind.  Martín Santiago, a painter deanfunense  who inhabited this old house, currently restored.

Martín Santiago was born in Buenos Aires in 1908, but died in Cordovan lands.He was a  painter, muralist, craftsman, teacher, teacher of life and a dummy disciple of Fernando Fader . Through this House Museum he is vindicated as a highly representative figure of the culture of the city of Deán Funes, Córdoba.

This house was built  by the  famous artist Fernando Fader,  whose name is some streets of the capital city. It is located in Loza Corral, just eight kilometers from Ischilín, and today represents  one of the cultural icons  of the province. Since it is a very particular treasure, a unique artistic work of its kind. The walk inside the house leads us to explore the life of this special individual. Since the  artist's personal belongings are preserved. Whether it's furniture, photographs, books and different items that I used to work. This construction is part of the  Cultural Heritage of Cordoba, so it is open to the public.

Fernando Fader was born on the other side of the pond, in France, in 1882.  But he chose the Cordovan mountains to die. He was an  Argentinean nationalized painter and draftsman ,  the main follower of German Impressionism in his country, using the Córdoba mountains as inspiration and source of the best works.

It is one of the most famous postas in Cerro Colorado,  as it is  one of the houses that inhabited  this beloved Argentine artist. It is named after Agua Escondida, and  was Yupanqui's refuge after his travels around the world . You can take guided tours inside and get to know a little about the privacy of this great person. In this museum, his  personal objects, photographs and other documents are preserved. In addition, it is narrated as a walk, its passage through the northern region of Cordovan, and  the footprint he left on folklore.  In addition, a small experience allows you to  “put on your shoes”  from Atahualpa. It is a walk along the El Silencio Path, which runs the stretch in which Yupanqui was inspired to compose his songs.

Atahualpa Yupanqui, is  actually the stage name  of Héctor Roberto Chavero. He was an  Argentine singer-songwriter, guitarist, poet and writer.  He is considered the  most important Argentine musician in the history of folklore .  Decorated as a  Knight of the Order of Arts and Letters, in France.

Atahualpa Yupanqui and his troubadora house