What to do in the neighborhood of Monserrat

Monserrat is the oldest neighborhood of the City of Buenos Aires. Going around it is going back a bit in time. A must-have for locals and tourists. 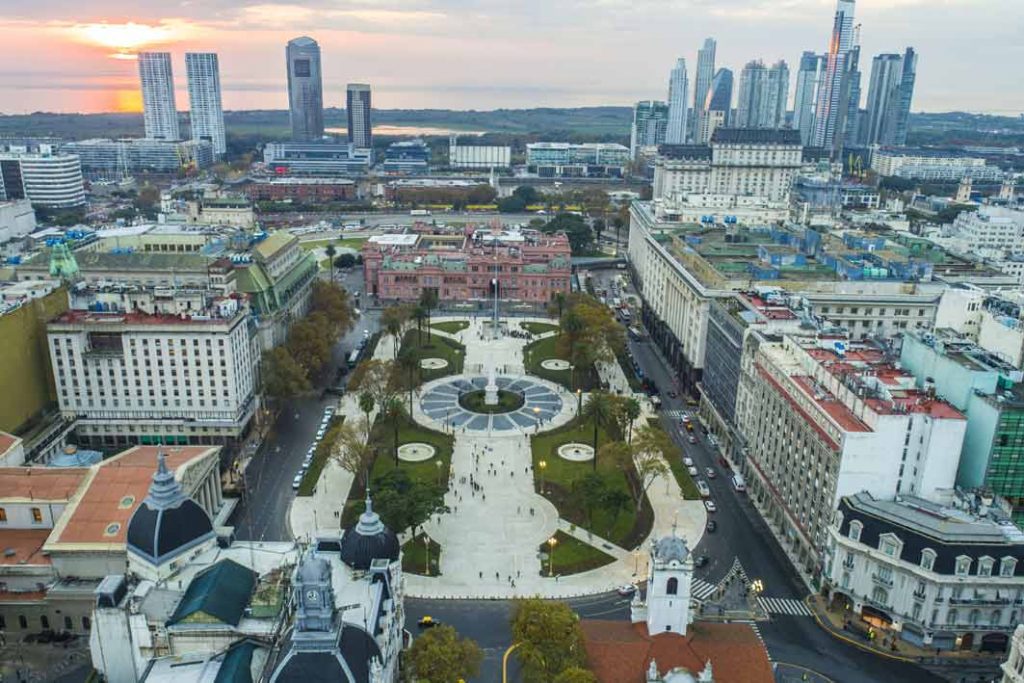 The city of Buenos Aires is large and diverse. Each neighborhood contains stories, secrets and unforgettable corners. In this case, we want to talk about the neighborhood of Monserrat, the oldest in the city. The first Spanish settlers settled there in 1580. There is also the Plaza de Mayo, the first in the city, witness to the most important events in Argentine history. The neighborhood adopted its name in 1769 after the creation of the Parish of Nuestra Señora de Montserrat. Currently, it concentrates public buildings, banks, offices, museums and the headquarters of the National Executive Branch and the City Government.

Today we want to tell you 4 places that you cannot miss in Monserrat:

Plaza de Mayo is the oldest in Buenos Aires and is the stage par excellence of all the most important political events of the Argentine history.

There you can see the following buildings:

Built to celebrate the centenary of the May Revolution, Congress Square was declared a Historic Site National. It is part of an extensive set of squares located in front of the Congress building and is connected to Plaza de Mayo by means of Avenida de Mayo.

3. Apple of the Lights

La Manzana de las Luces is one of the main historical complexes of the city and houses several of the oldest buildings, such as the Church of San Ignacio, which is considered the oldest that still stands in Buenos Aires, a work of the Jesuits who had settled there. Below the Apple of Lights run some of the tunnels built in colonial times, used for defense and the smuggling.

With multiple references to Divine Comedy, the Barolo Palace was built by Italian architect Mario Palanti for businessman Luigi Barolo . Opened in 1923, it was then the tallest building in South America, until the Kavanagh was built in 1935.

What to see in Argentina: 10 must-see places

The journey of Mario

Oreste Berta: “The Wizard of Cordoba”

A graduate of the patriarchy

A drug that scares the Cordobes