We present you the most outstanding corridors and gastronomic areas of the city of Buenos Aires. 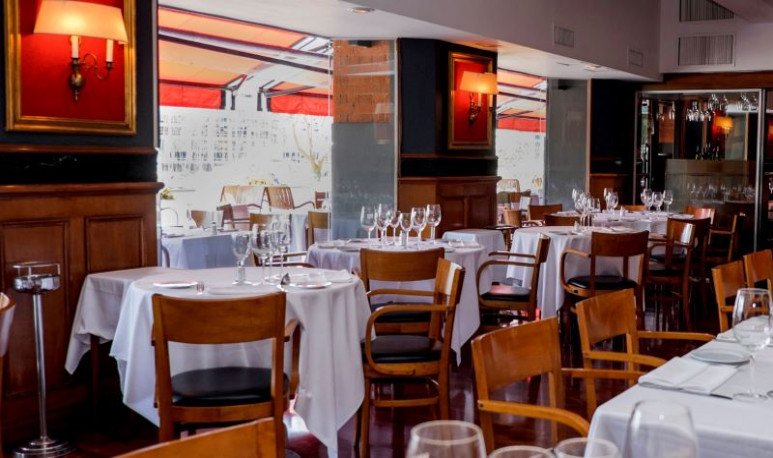 The gastronomic poles are the heart of the neighborhoods. It is where the pride of the community moves to visitors. In each of them there are entrepreneurs who transfer to the diner the passion for good eating. These are the gastronomic poles of the City of Buenos Aires.

We could say that this neighborhood has two particular extensions one is the Tres de Febrero Park, the lung of the City, and the other its gastronomic pole. Such is its size and variety that is the most important in Buenos Aires. What is now called Palermo Hollywood, a suburb bordered by Avenida Juan B. Justo, Dorrego, Avenida Santa Fe and Avenida Córdoba, was reserved for decades almost exclusively for middle-class family residences and auto repair shops. But after the arrival in the neighborhood, at the beginning of the present century, of producers and television channels with their respective post producers, it received the name it currently has. Along with the disembarkation of the first artistic companies, a new phenomenon, gastronomic, also began to be born. 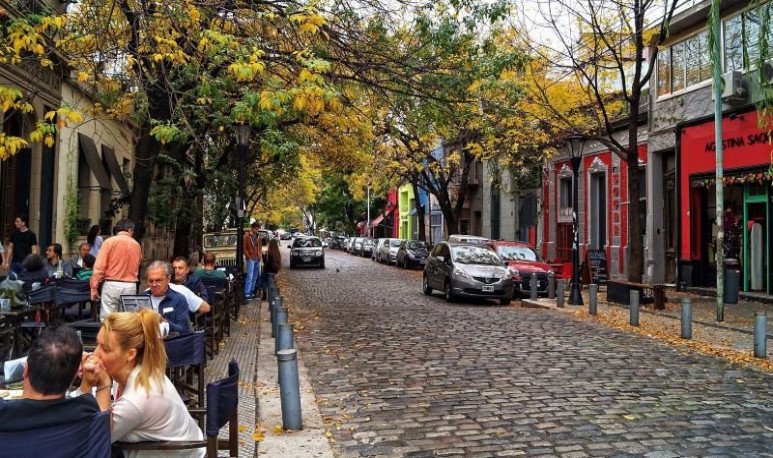 A few years before, in a nearby area, on the other side of Avenida Juan B. Justo, what is now called Palermo Soho was born, bounded by Scalabrini Ortiz, Cordoba, Juan B. Justo and Santa Fe Avenidas. The name, which alludes to the Soho neighbourhood of the cities of New York and London, was given for its design and fashion orientation, although there are not a few restaurants in the area.

At the beginning of the 1990s, on Baez Street and the adjacent streets, also in the Palermo district, a series of restaurants that reflected a thriving gastronomic pole that still exists. The fact of being in a distinguished area bordered Palermo's Campo Argentino de Polo gives it an additional appeal. The new redesign of the streets and sidewalks greatly facilitated pedestrian traffic around the area.

The old docks of the port of Buenos Aires, created in 1900 following the English model, knew how to emerge from neglect and neglect to become a powerful residential and gastronomic center. Real estate developers took advantage of the extensive spaces, charming pre-existing architecture, central location and view to establish expensive homes and lovely restaurants worth visiting.

Recoleta is undoubtedly the first of the gastronomic poles of the City of Buenos Aires. During the 1970s he knew about its charm. However, it slowly adapted and other places were added to traditional places such as Aramburu, chosen for several years as one of the best in Latin America in the ranking 50 Best Restaurants. 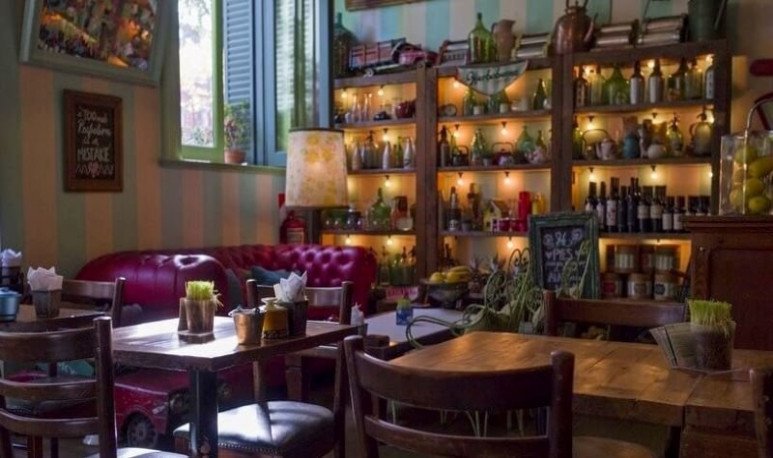 This is one of the oldest neighborhoods in Buenos Aires, and before the outbreak of yellow fever was also the most aristocratic. It is possible to walk through its streets to delight in the ancient splendor of its constructions. San Telmo slowly recovered much of its ancient magnificence. Here are the delicacy and bohemia that Palermo lost, along with that decayed aspect that makes it interesting in the eyes of foreign tourists. The neighborhood is reviving a real estate boom and restaurants are no stranger to that event. There are currently about 150 restaurants, several of them more than interesting and that are well worth a visit.